Getting DOWNE With FASTER PUSSYCAT – Part 2 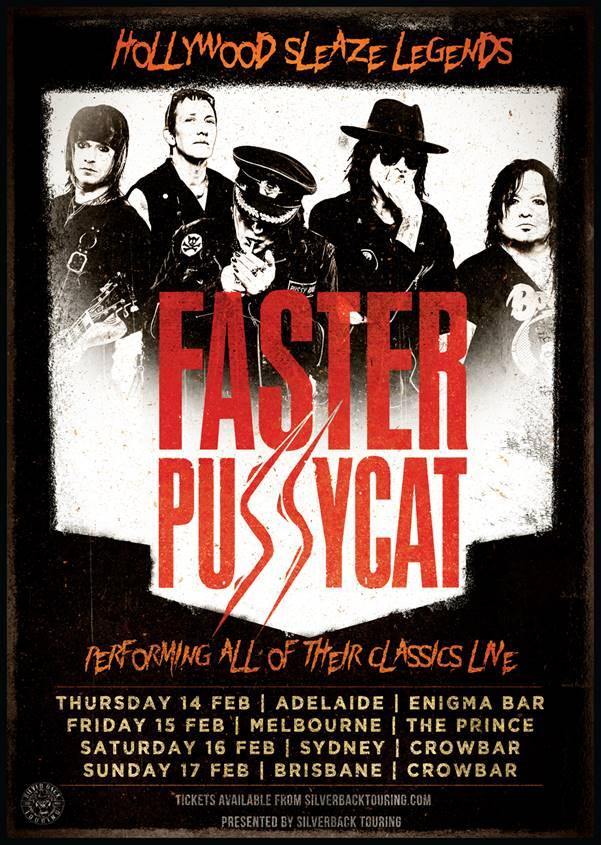 LA – late 1980s early 1990s and the hard rock scene was being dominated by the likes of Guns ‘N’ Roses, Motley Crue, Warrant and Poison. There was also another band though that was winning over a legion of fans – Faster Pussycat. Their self-titled debut caused a stir in 1987 and their follow-up album Wake Me Up When It’s Over made the a household name for music lovers right around the world.

You can hear our whole Faster Pussycat interview on Spotify. All the details for the tour can be found below.