An interview with Robin Staps from Berlin based music collective The Ocean was always going to get deep. While some musicians are happy to write music about the good old fashioned sex, drugs and women The Ocean do things a little differently. Their new album is titled is Phanerozoic I: Palaeozoic and it explores a 500 million year period of Planet Earth which included five mass extinction events.

“With this record we were in a different position to the previous one,” says Staps as we dissect the album together because the music was written first before we started to think about the whole idea behind it. That actually came to mind when I was sitting down and listening to the material and realised that it was quite similar to our Precambrian record from 2007, it just seemed to have that same kind of vibe to it. At the same time it was almost the tenth anniversary of Precambrian so there was this void, both conceptually and musically between Precambrian and our 2010 record Heliocentric that we just somehow wanted to fill with a bridge record so to speak, so yes the material was kind of doing that because you had the heaviness of Precambrian and also the clean vocals of Loic who has been in the band since 2009, it was eccentric and it just seemed like a good idea to do that and that was how we came up with an album that deals with the Phanerozoic  which is the next concessive eon after the Precambrian and which glues together the music of the old ocean, Precambrian, with the new ocean which I consider to be all the events since Heliocentric, especially with Loic on vocals.”

As our discussion goes on I ask Staps how he goes about researching a time period that existed before even early man did on Earth. “It is actually really interesting,” he says the excitement now clear in his voice. “I have a real interest in geography and history… I studied that actually. I find it really interesting to sit down and read about what happened then and I found that I got even more into the subject matter now that I was writing lyrics and doing some research into it for the record. But most of it was already there and I was aware of it because I was exposed to it during my studies, so I just had to do a little bit of extra reading but I didn’t have to do any scientific preparation or anything like that. It is something of a new concept though because it is not like we are singing about the extinction of the dinosaurs. Of course if you are going to write about a time period when there no humans on Earth you are going to have to check over it in a metaphorical way for somehow the lyrics to have relevance so that the lyrics have meanings about feelings and that is what we have done in the past with our last album Pelegial which was about a journey to the bottom of the sea but on a metaphoric level it was a song about a journey to the deepest depths of the mind.”

The music itself maybe deep but what The Ocean have created with this album is nothing short of a masterpiece. This is prog rock at its most beautiful.

Phanerozoic I: Palaeozoic is out on 2nd November through Wild Thing Records. You will also be able to catch The Ocean in Australia when they headline Progfest in January 2019. 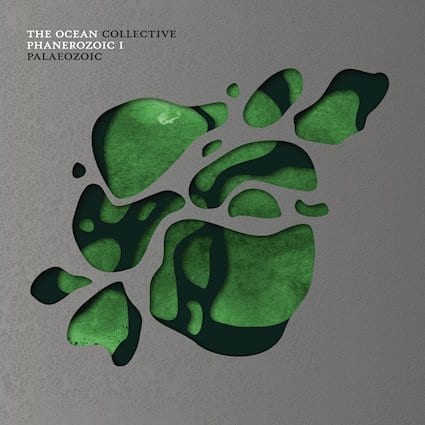 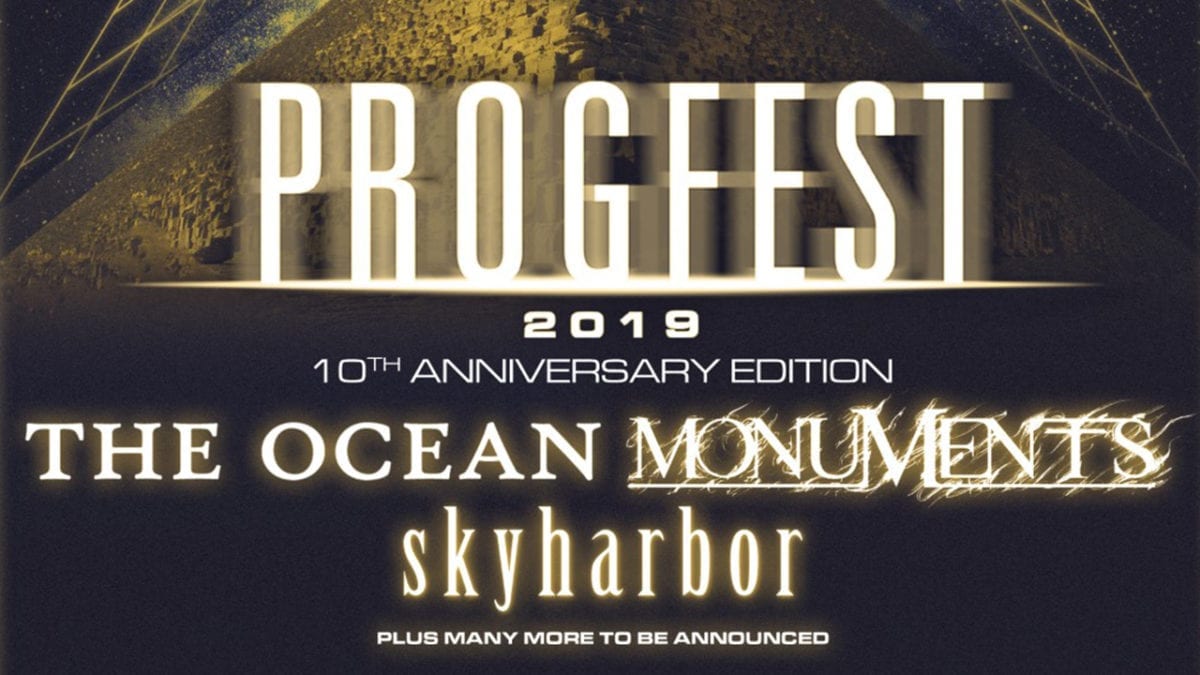