FROM ASHES TO NEW Unleash Panic 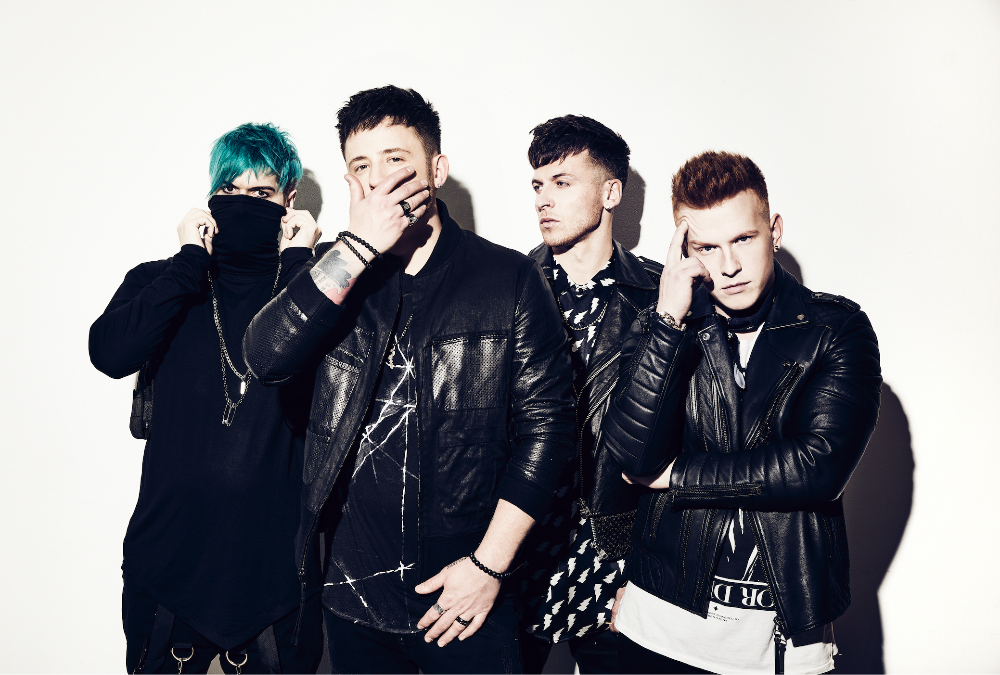 From Ashes To New are proud to release their new album Panic along with a new music video for ‘Bulletproof’, the third track to be released off of the new album.

The 11-track album is the band’s third full-length release and follows 2018’s breakthrough release, The Future.

Speaking about the release of Panic frontman Matt Brandyberry says, “Panic is an outside the box approach from what we normally do. Instead of focusing on lyrics that signify overcoming adversity, we wrote from the angles of what it feels like while fighting those struggles. It’s not hard to see that the world is currently undergoing many different battles, so it was very organic for us to write about our view on all of the turmoil. This is our truest most genuine work we have ever created and we are honoured to share it with the world.”

Panic features the same lineup as the band’s 2018’s release The Future — vocalists Brandyberry and Danny Case as well as guitarist Lance Dowdle and drummer Mat Madiro. Brandyberry credits the undeniable musical magnetism of these eleven songs to the enduring lineup.

“The chemistry between us is there and fans who have seen us recently have been very vocal about the fact that we are firing on all cylinders,” he said.

In order to reach the potential of these songs, the band reunited with producer Colin Brittain (Papa Roach, All Time Low) who previously produced the band’s single ‘Nowhere To Run’ and shared their laser-focused musical vision.

“On the last record we got the chance to do one song with Colin and it was kind of on a whim,” Brandbyberry explains. “We really liked his approach and the creativity Colin brought to that song and thought that if we could do that with the short amount of time we had together, what could we accomplish making an entire album with him?”

The band also teamed up with Erik Ron (Godsmack, Motionless In White) who brought his dynamic style to the title track ‘Panic’ and ‘Wait For Me’. The result is an album that showcases how much From Ashes to New have grown over the past two years, much of which was spent on the road touring with bands like Five Finger Death Punch, Papa Roach, Ice Nine Kills and Skillet.

Panic is available now from smarturl.it/FATN-Panic