TAYLOR HAWKINS, “I really liked singing with ladies on this album” [Interview] 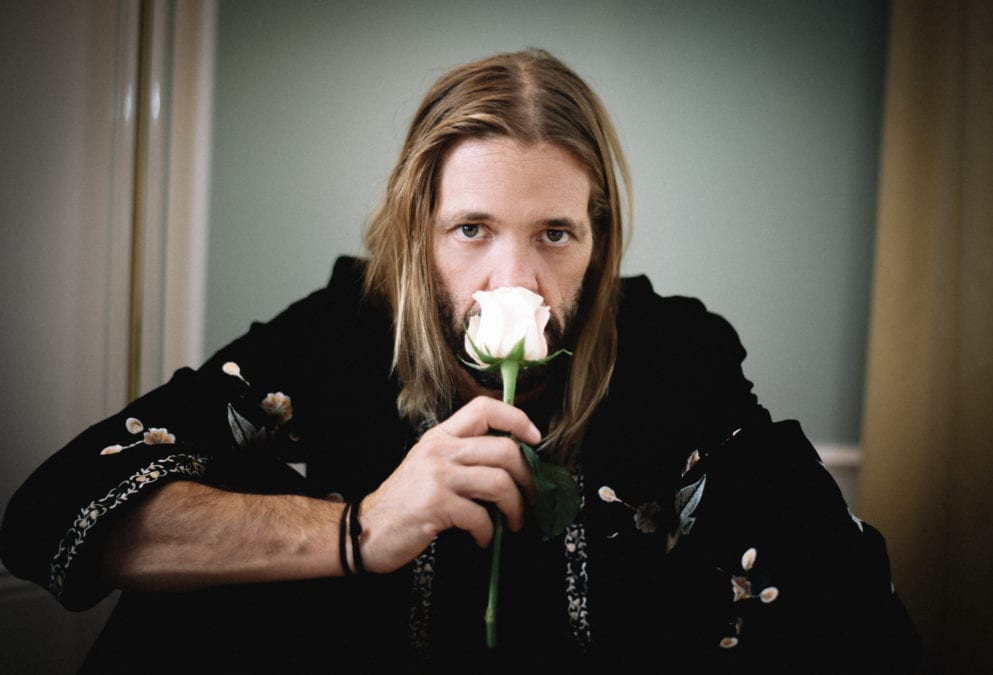 He’s got heaps of stellar rock chicks on his new solo record, but Foo Fighters drummer Taylor Hawkins admits he was bummed to not create some Magic with the one he really wanted.

In a rare Australian interview, Hawkins is chatting to Heavy while waltzing down the streets of Beverley Hills, en route to a swanky restaurant with wife Alison for her birthday.

In addition to his legendary buddies, he also had a huge desire to let the ladies shine on the new record – bringing in LeAnn Rimes, Chrissie Hynde and Nancy Wilson for some guest vocals.

“I really like singing with ladies on this album, I wanted more ladies on it,” he said.

“The ladies were a deliberate thing, I’ve been after that idea of dual vocals with girls.

Listen to the full interview with Taylor Hawkins (Foo Fighters):

“It must have been the Australian connection, I was so obsessed with Andy Gibb and the stuff me and my sister listed to when I was 10-12 years old… it just kinda became an idea, anything to make it different.”

Keeping with the Aussie links, Hawkins even put a call-out to one of his childhood crushes – Olivia Newton-John – for a cameo but unfortunately, they couldn’t make it work.

He didn’t have any dreams of bringing out his inner Danny Zuko – he was just a mad fan of Livvy’s voice.

“I like it (Grease) fine, but I was a fan of her voice, period, and I was totally in love with her as a little kid,” Hawkins said.

“I remember seeing the video for “Physical”, and “Magic”, and “A Little More Love”, she’s just got it man.

“My daughter loves her too and we went and saw her play live, and we got to meet her about three years ago, it was a lovely thing.

“I was really bummed, but I wasn’t too bummed… I mean I got people like Chrissie and Nancy… why the fuck do they want to be on Taylor Hawkins’ record?

“But at the same time, the thing you find a lot with musicians is when they come down it, they just wanna play.”

Hawkins put together the record at his home studio in LA during spots of downtime from the Foo Fighters’ Concrete And Gold world tour.

He said the album wasn’t entirely planned – it just came together in a huge mash-up of moments with his buddies who helped him feed his ongoing creative itch.

“When I make records it’s all about having fun, it’s a vacation from my day job… or my Dave job.”

While he’s no stranger to smashing out a drum solo or jumping on vocals – Hawkins also is mean riff-writer and is always carrying a guitar and his phone with him incase inspiration strikes.

“I’m always inspired to write and record, I still get same sort of buzz moment when I was in high school, and the thing about the road is there’s so much downtime between those 2.5-3 hour shows,” he said.

“You spend a lot of time on buses and in hotel rooms, and I always bring a guitar with me or buy a guitar and write songs and write riffs.

“I get home and after a few days of re-entering the family situation I sneak over to the guest house and I go over there and I start putting down ideas. One out of every five of them is decent enough to make the final cut which is the album that you know.”

There’s no end to Hawkins’ creativity and songwriting surges – he’s already back at work with the Foo Fighters and in the early stages of making their tenth studio album.

It means he won’t be doing any extensive touring for the record – apart from a couple of late night TV slots in America – but he’s fine with that.

Hawkins tipped the album will be out sometime next year and Grohl had some promising demos.

“The Foo Fighters is essentially Dave’s songs, not mine, I don’t ever consider if I should hold this track off for a Foo Fighters record,” he said.

“I imagine it’ll be next year (the new record), it’s too early to say, but Dave did a bunch of demos that are very promising, and I think it’ll be great.

“We’re always trying to continue to be creative, that’s the whole idea, to change it up every time and get a couple of good songs out of it.”

Get The Money is out now through Sony Music. Listen to the full interview with Taylor Hawkins on Heavy podcasts. 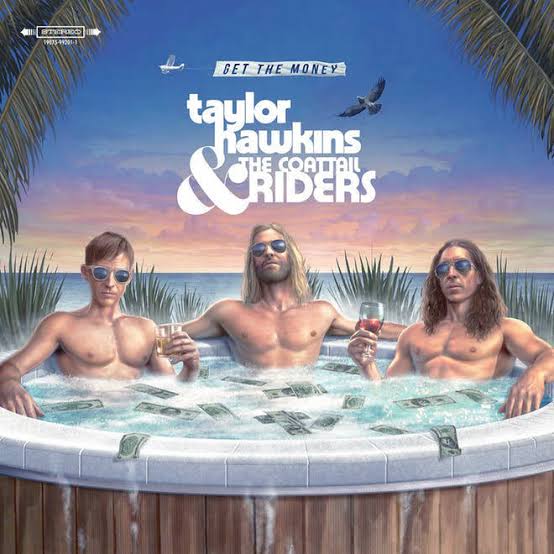