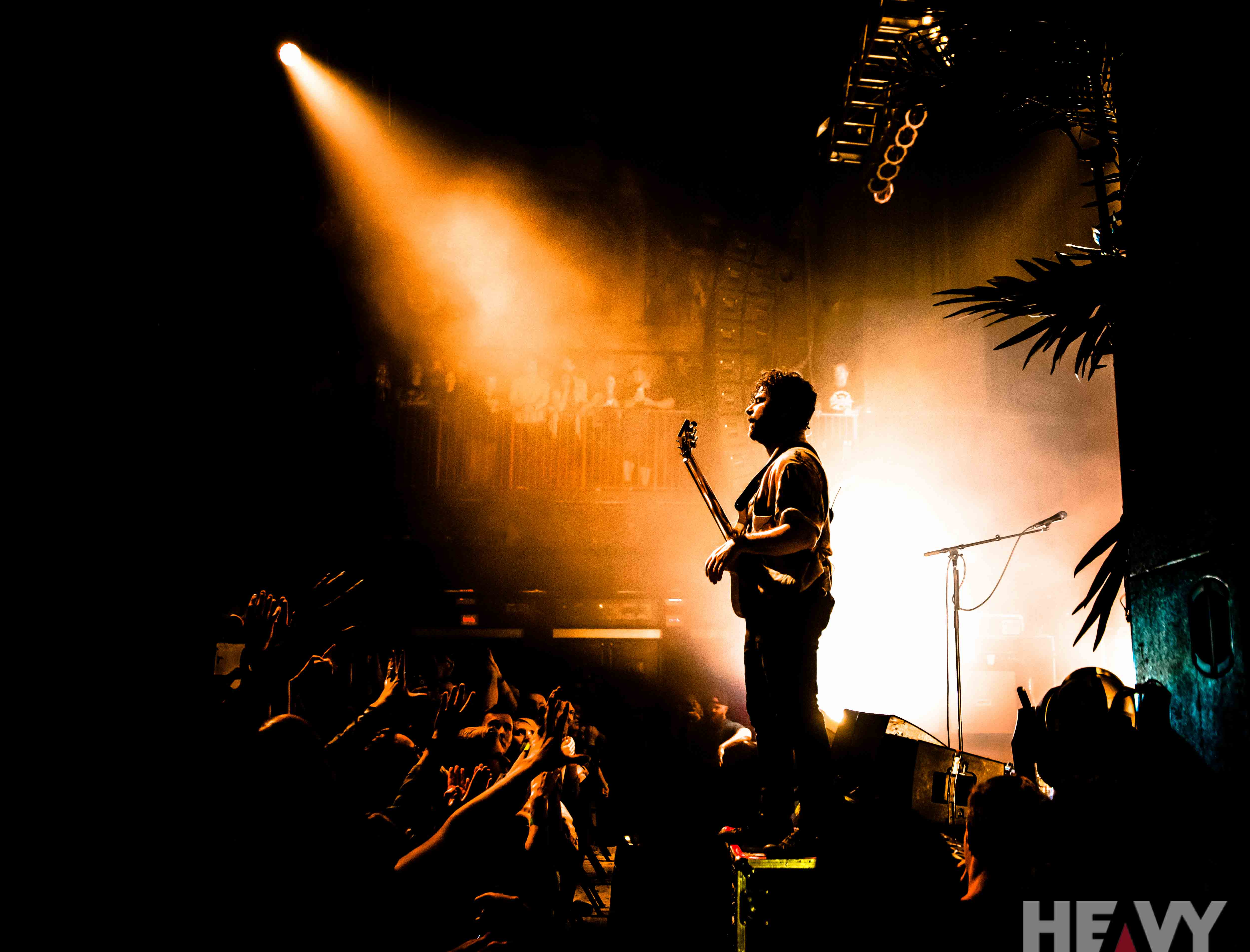 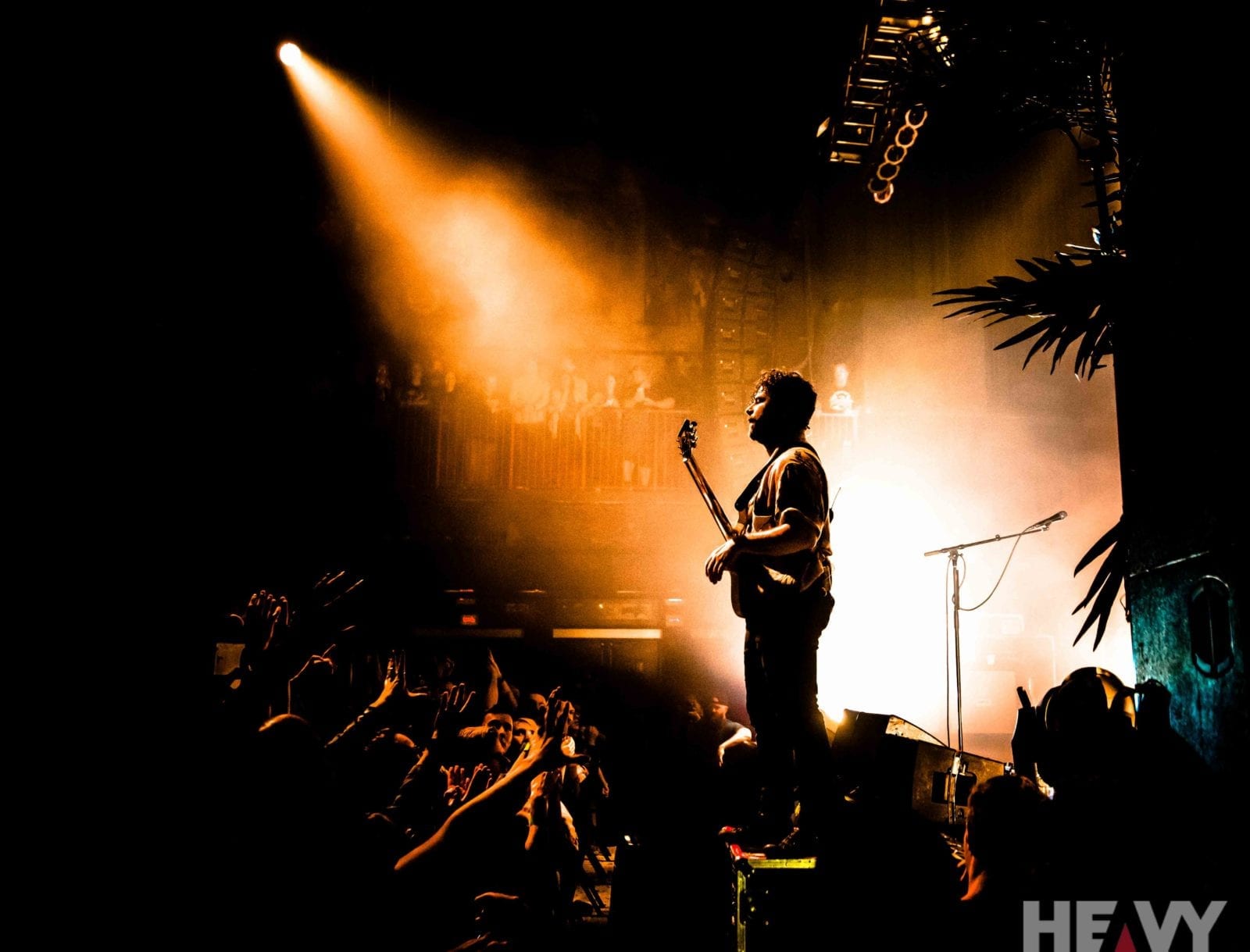 Foals are one of the most beloved rock bands throughout Europe. However, like many of their British counterparts, Foals level of overseas success hasn’t quite translated to the U.S. market.

Whether or not Foals ends up being one of the few rock bands from across the pond that eventually breaks through in the U.S. market, like U2 or even Coldplay before them, who knows?  For now, Foals’ fans here in the United States are likely more than grateful the band have yet to level up to playing arena sized shows in their home towns.

This condition’s existence provides Foals’ North American fan base with an opportunity their loyalists in the UK have long be deprived of, seeing the band perform within the confines of intimate venues.

Before dismissing this fact as minor or even irrelevant, it’s worth noting that Foals regularly sells out arena sized venues on their native soil and that’s when they aren’t serving as the headliner at iconic UK based music festivals such as Reeding & Leads, and Glastonbury. 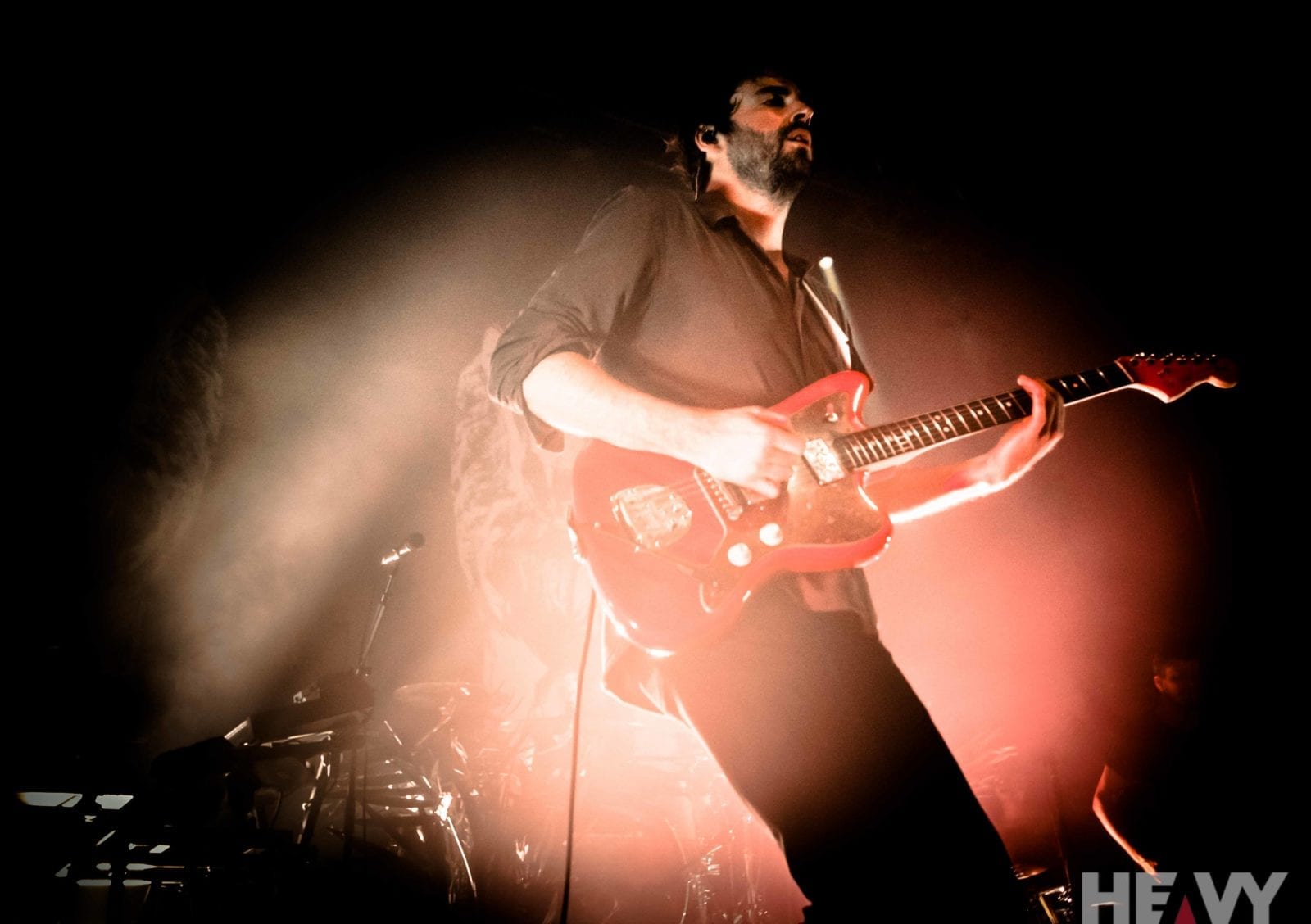 There are abundant reasons as to why Foals is either winning or consistently being nominated as one of the UK’s best live rock acts and their performance at the House of Blues in Boston recently provided irrefutable evidence as to why.

Although Foal’s music on record can come across as melancholy at times, in a live setting those sonic themes are washed out as the band plays with an intense and deeply personal ferocity that few bands in rock music today can match.

Yannis Philippakis is also an engaging front man whose unique and haunting voice is only matched by the ardor and vigor in which he and the band deliver upon whenever, and wherever they play. Philippakis said little in Boston, however, anytime the front man moved even an inch closer to the crowd in Boston, the audience’s temperature elevated exponentially. 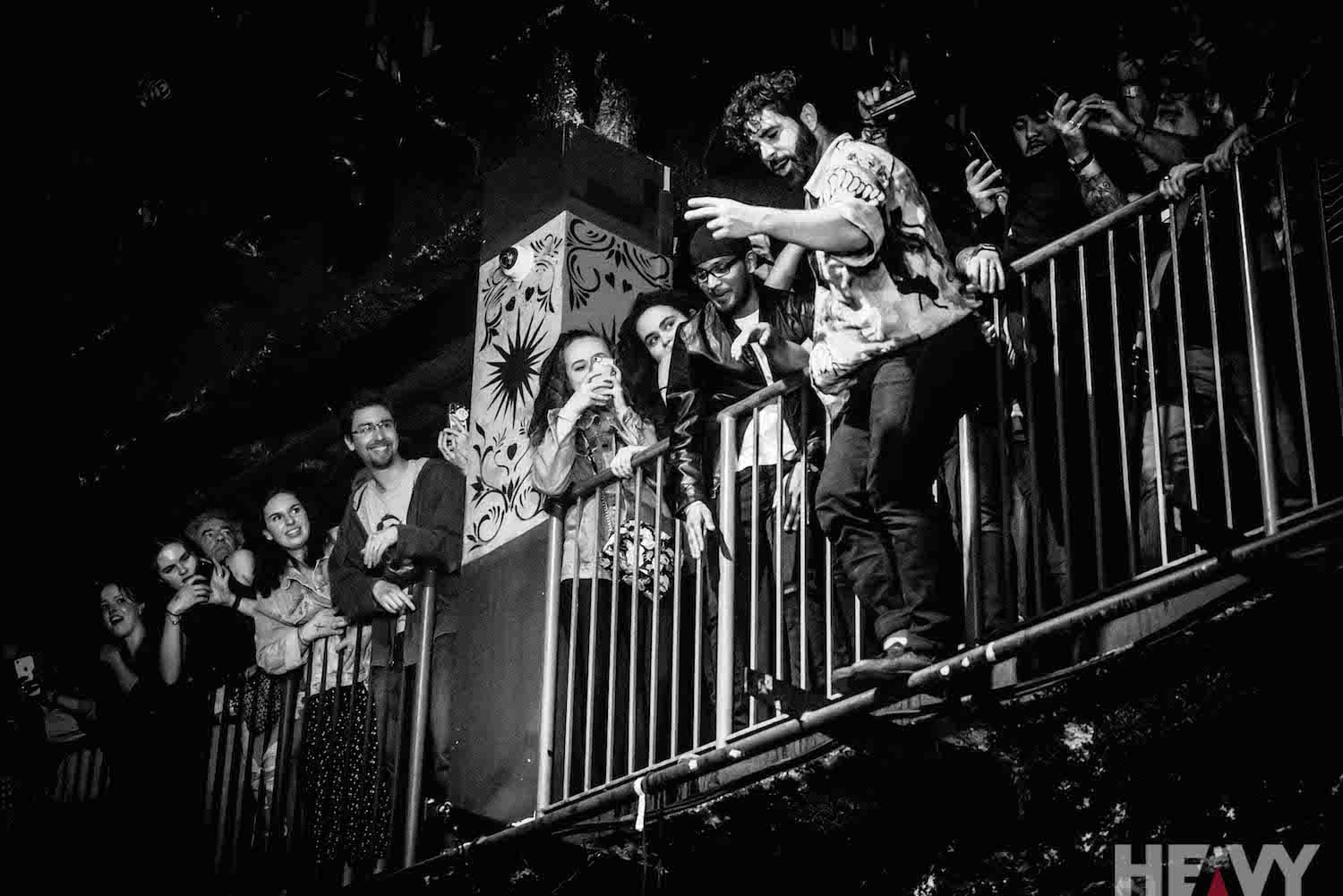 Twice the lead singer actually melted into the House of Blues audience. First Philippakis waded into the masses to sing a parts of “Inhaler,” with some of the Boston faithful hanging onto him.  This was followed shortly by the lead singer straddling the venue’s second floor balcony before literally taking his own life into his hands as he jumped into the heart of the Boston crowd during an up tempo take on the live staple, “What Went Down.”

Philippakis’ chemistry and symbiosis with rhythm guitar player Jimmy Smith was also impossible not to notice, as the two seemed to drive one another into a state of live music euphoria on several occasions throughout the band’s set in Boston.

Foal’s latest record, Everything Not Saved, Will Be Lost Part 1, was well represented on the evening as six of the album’s ten tracks found their way onto the setlist in Boston. The new record oozes lush, sonically expansive textures that beg to be further explored in a live setting. The biting bass grooves of “Syrup,” before the song swayed into the waters of the Door’s “LA Woman,” as well as the sweeping, built for arenas choruses of tracks like “Exits” and the breathtaking “Sunday” mesmerized the House of Blues audience.

The new material actually stood up quite nicely when compared to the reactions more mainstream Foals’ hits received on the evening such as “Mountain at My Gates,” Olympic Airwaves,” and “Spanish Sahara.”

Foals are engaging, beyond talented, and give what can only be described as both surreal and genuinely honest live performances. The band prioritize their song book in concert while using it to effectively build waves of emotion that break over the audience again and again and again.   This approach ultimately made for a live concert experience in Boston that pitched and swayed in intensity and in other ways that both excited and exhausted the House of Blues audience in all the best ways possible.

Fans may have been completely drained at the end of Foal’s performance in Boston but many, if not all in attendance, were also likely equally inspired.   Well played Foals, well played. 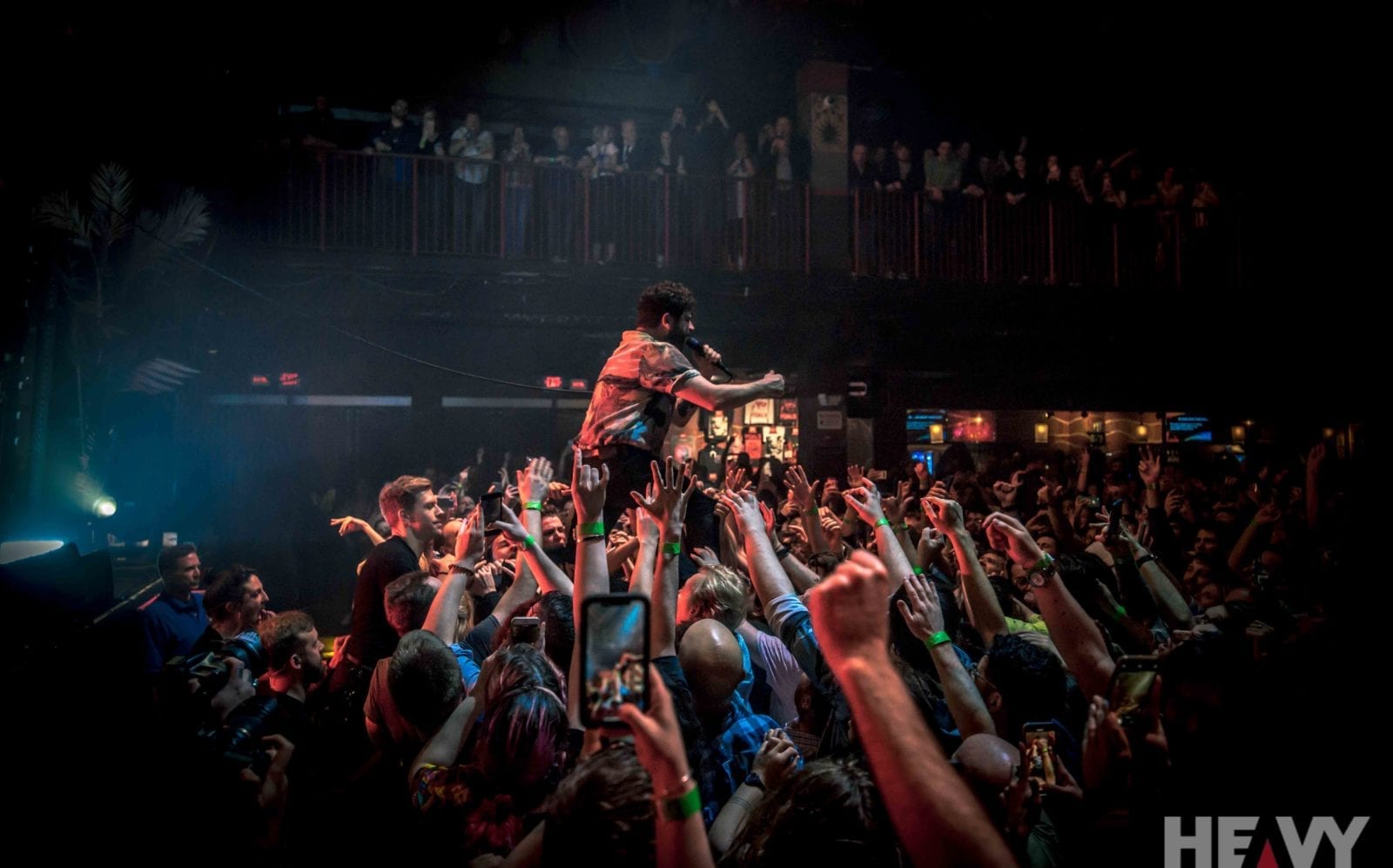 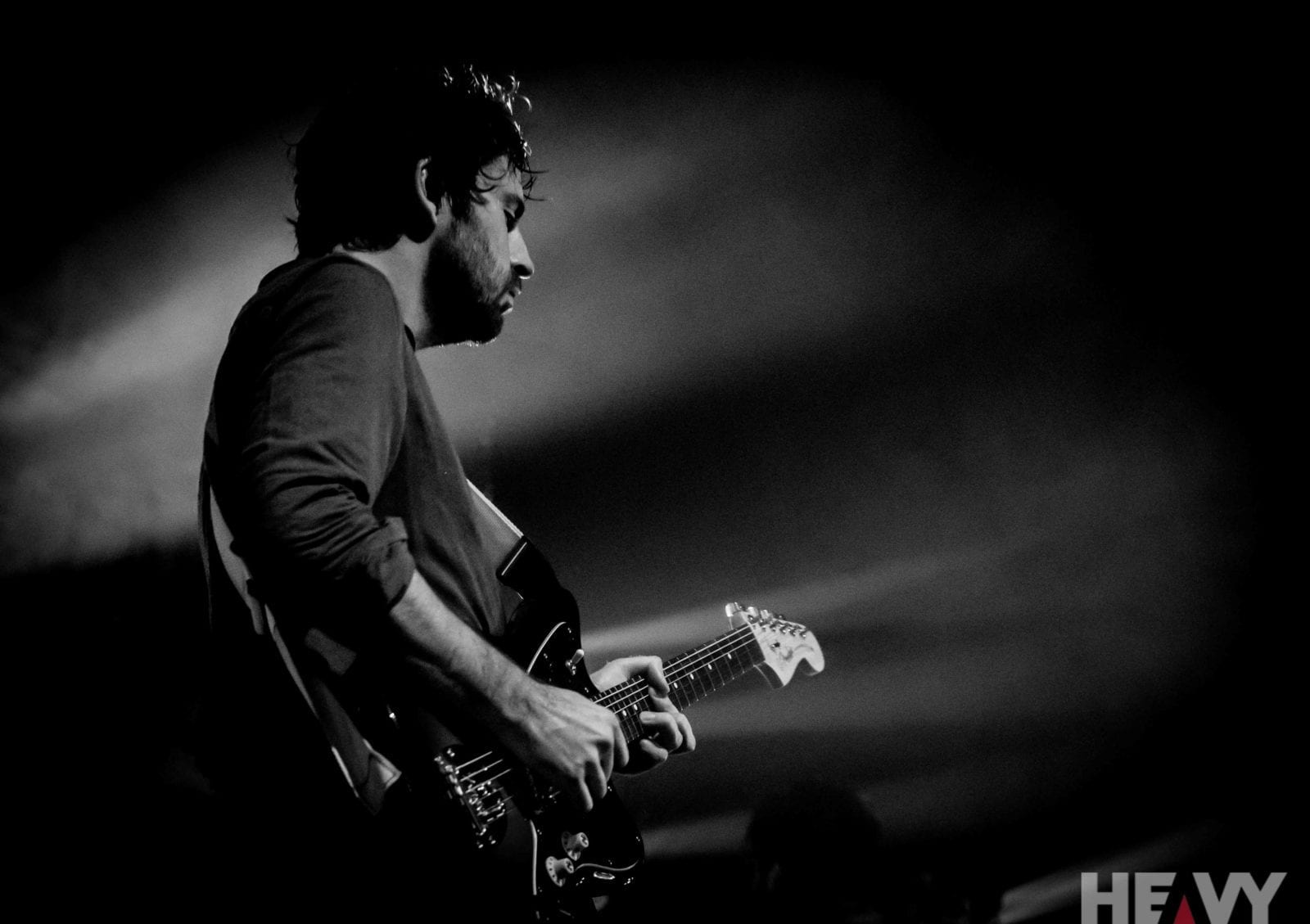 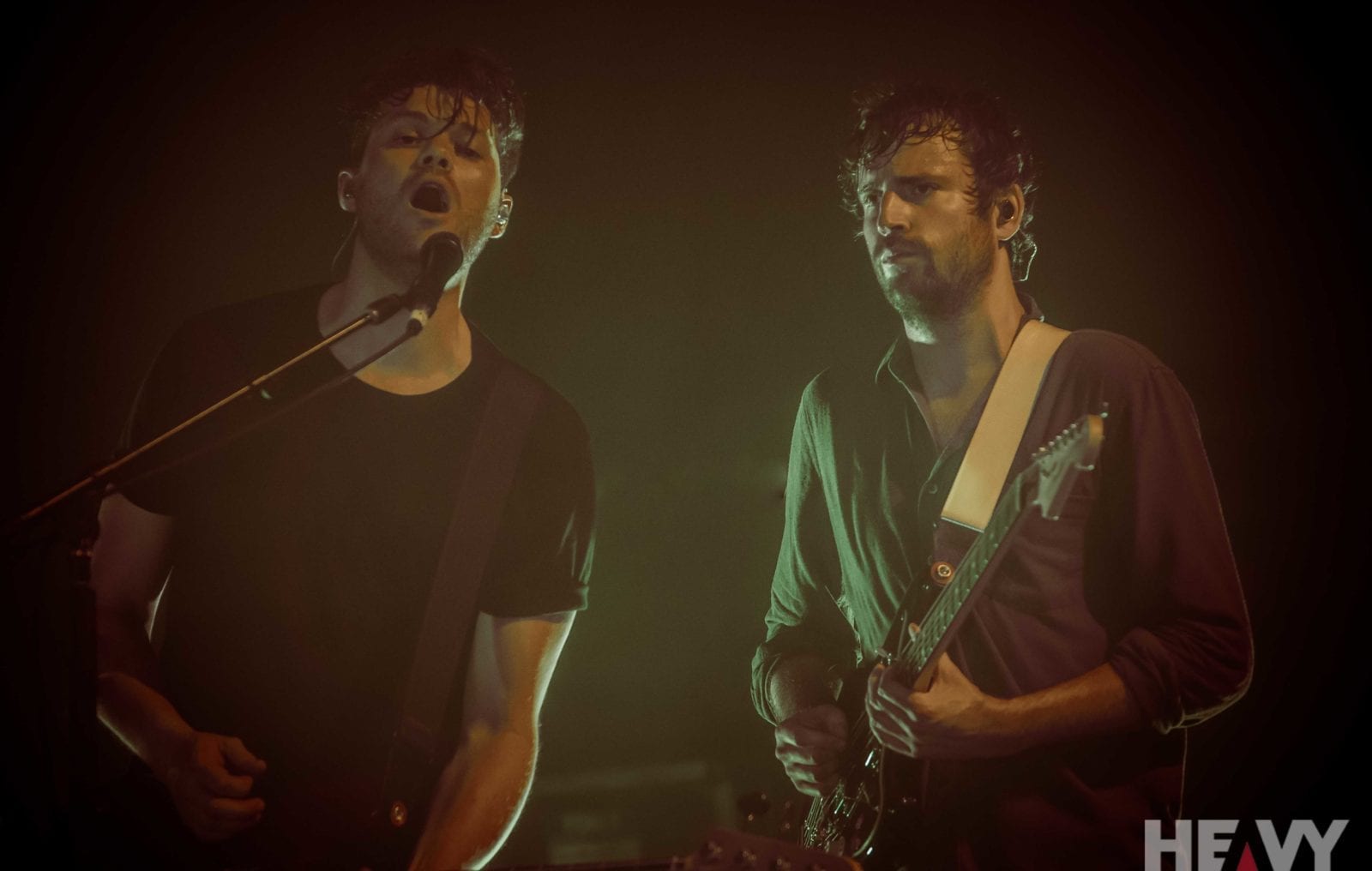 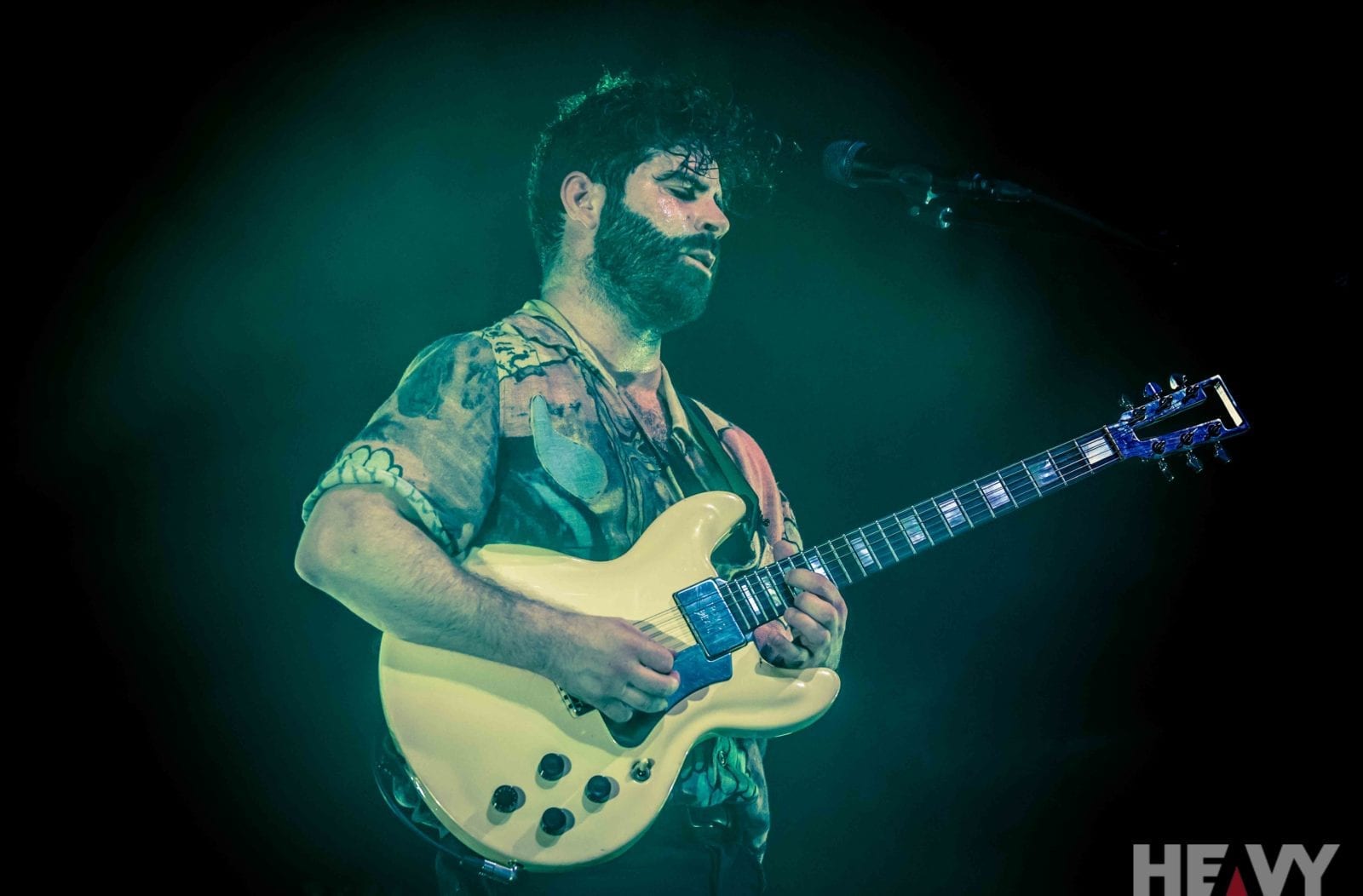 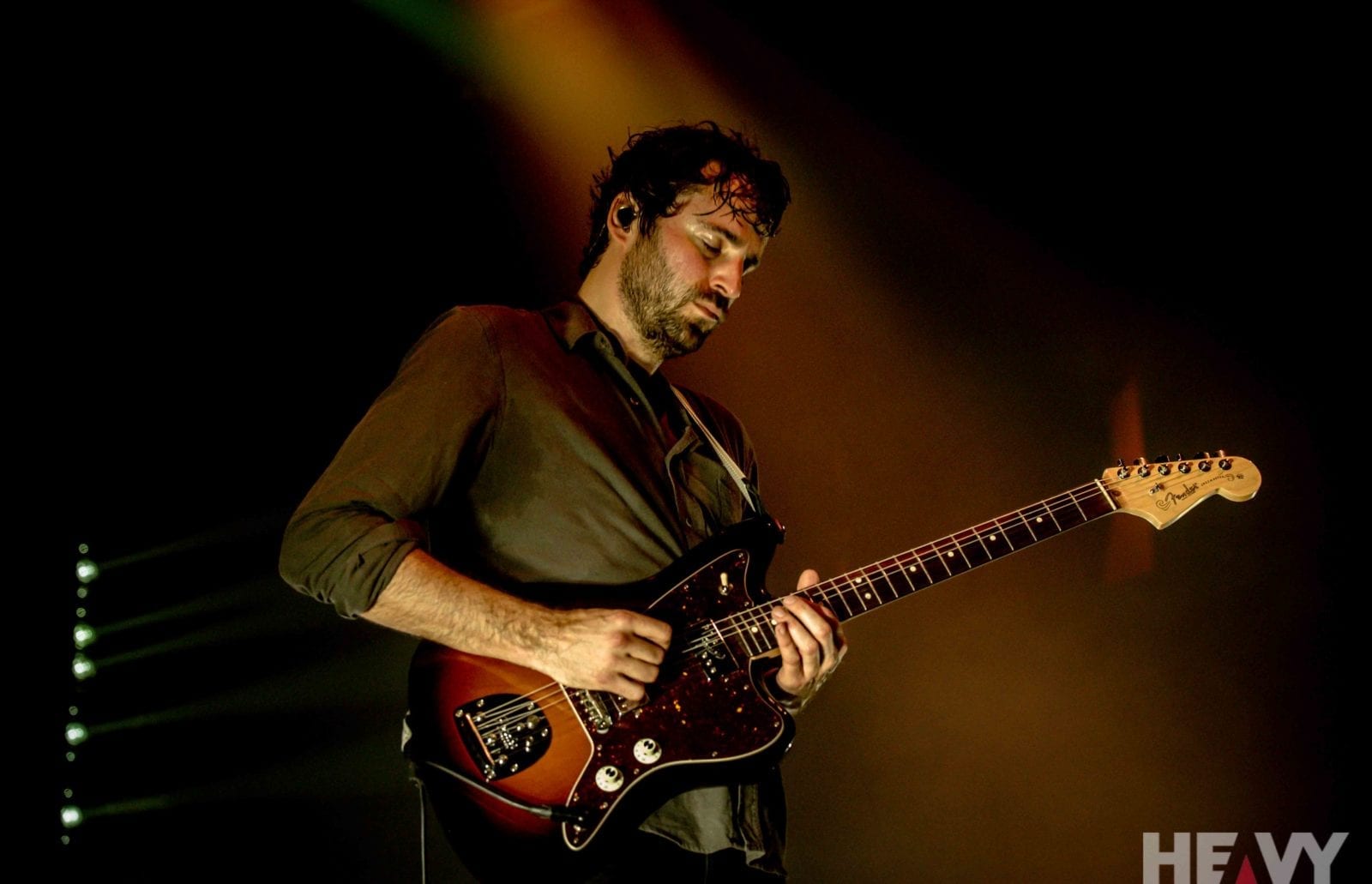 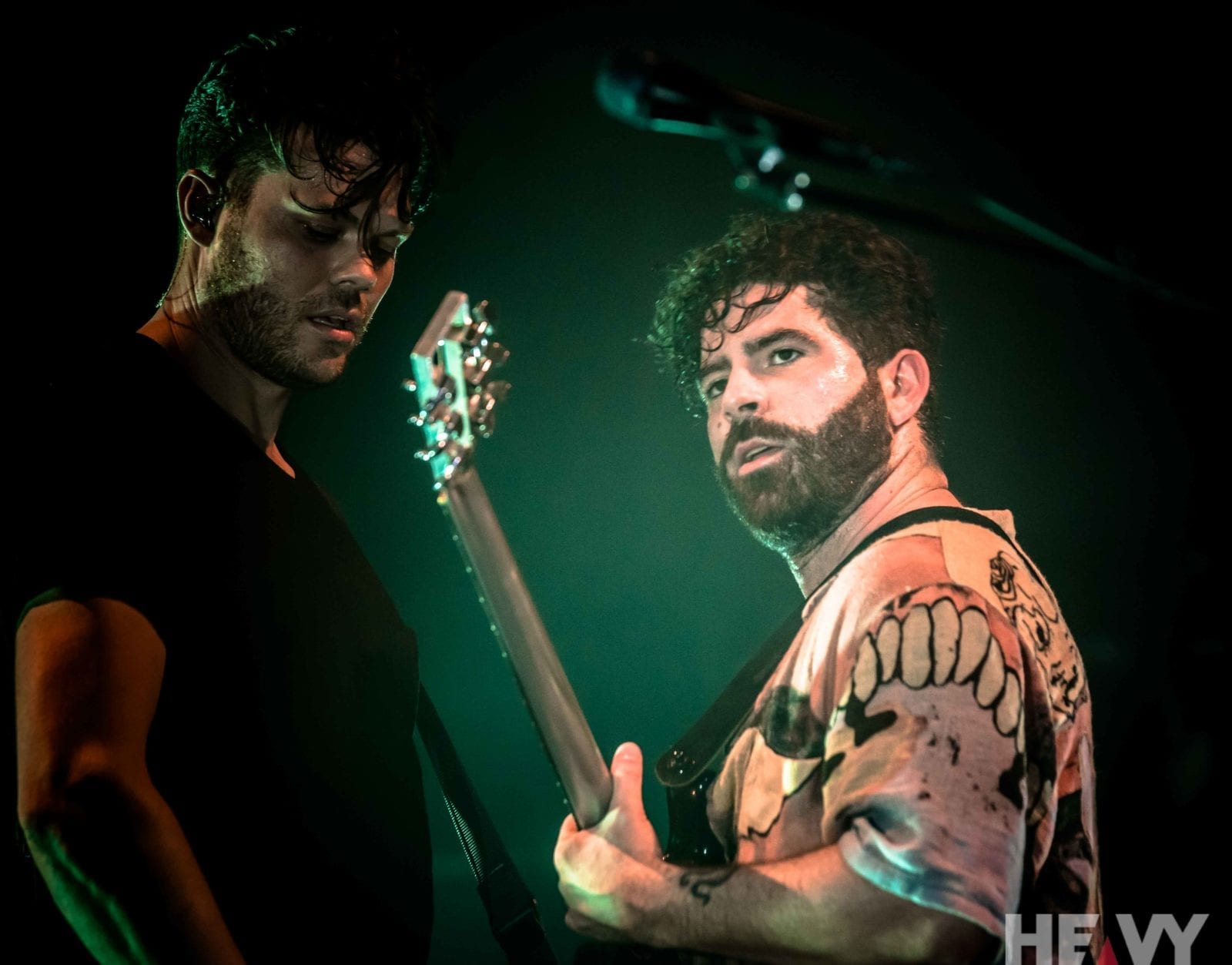 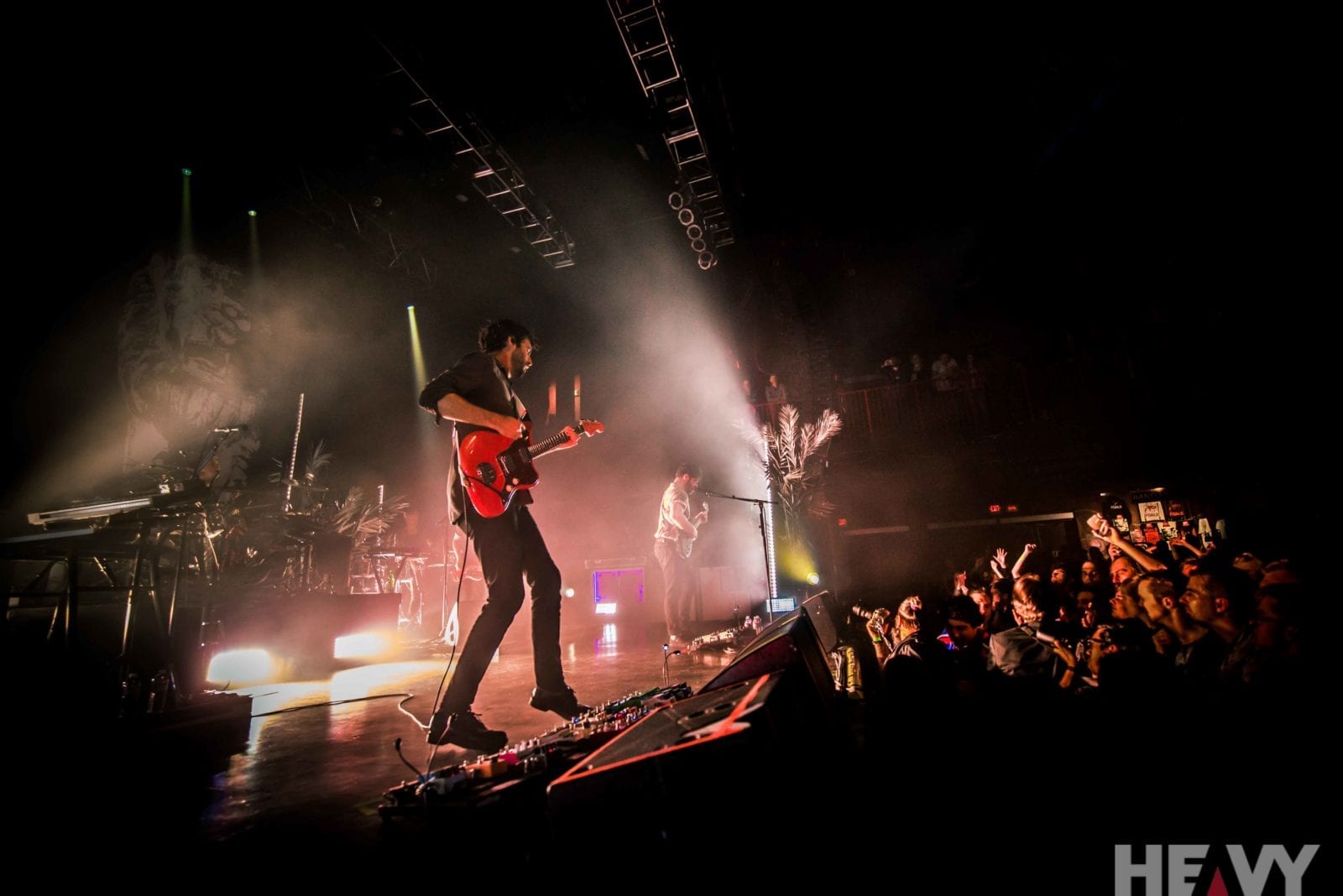 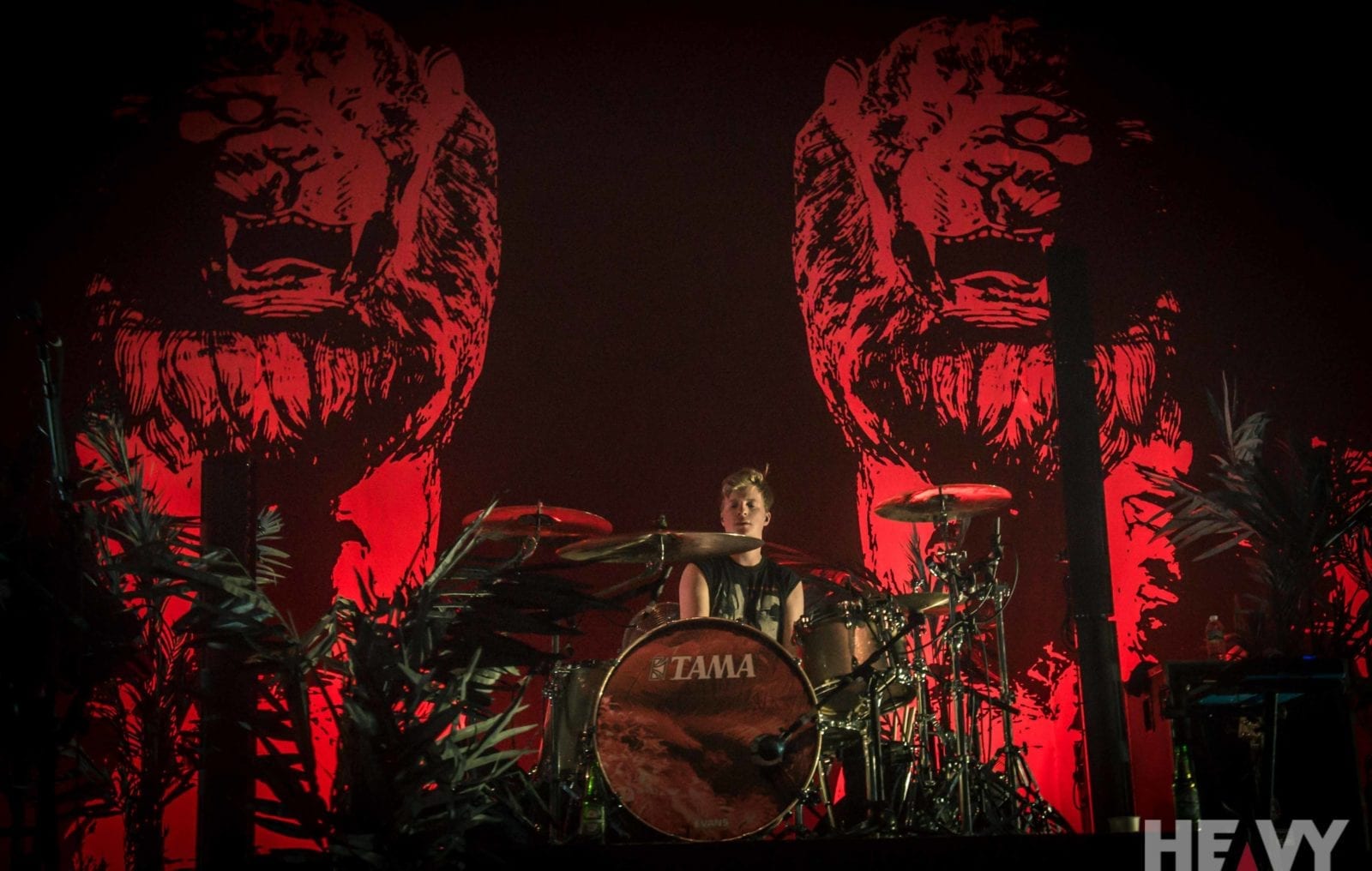 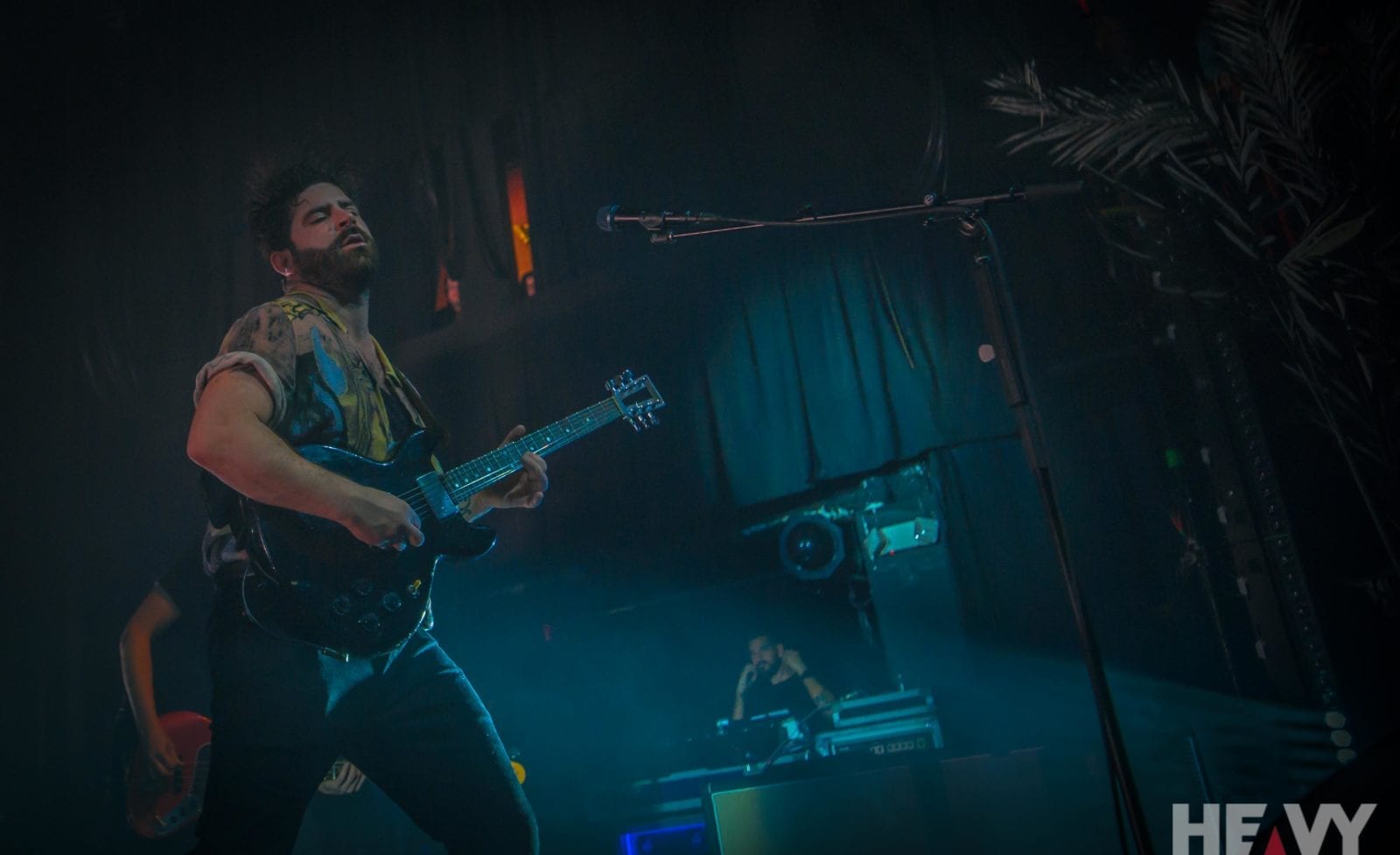 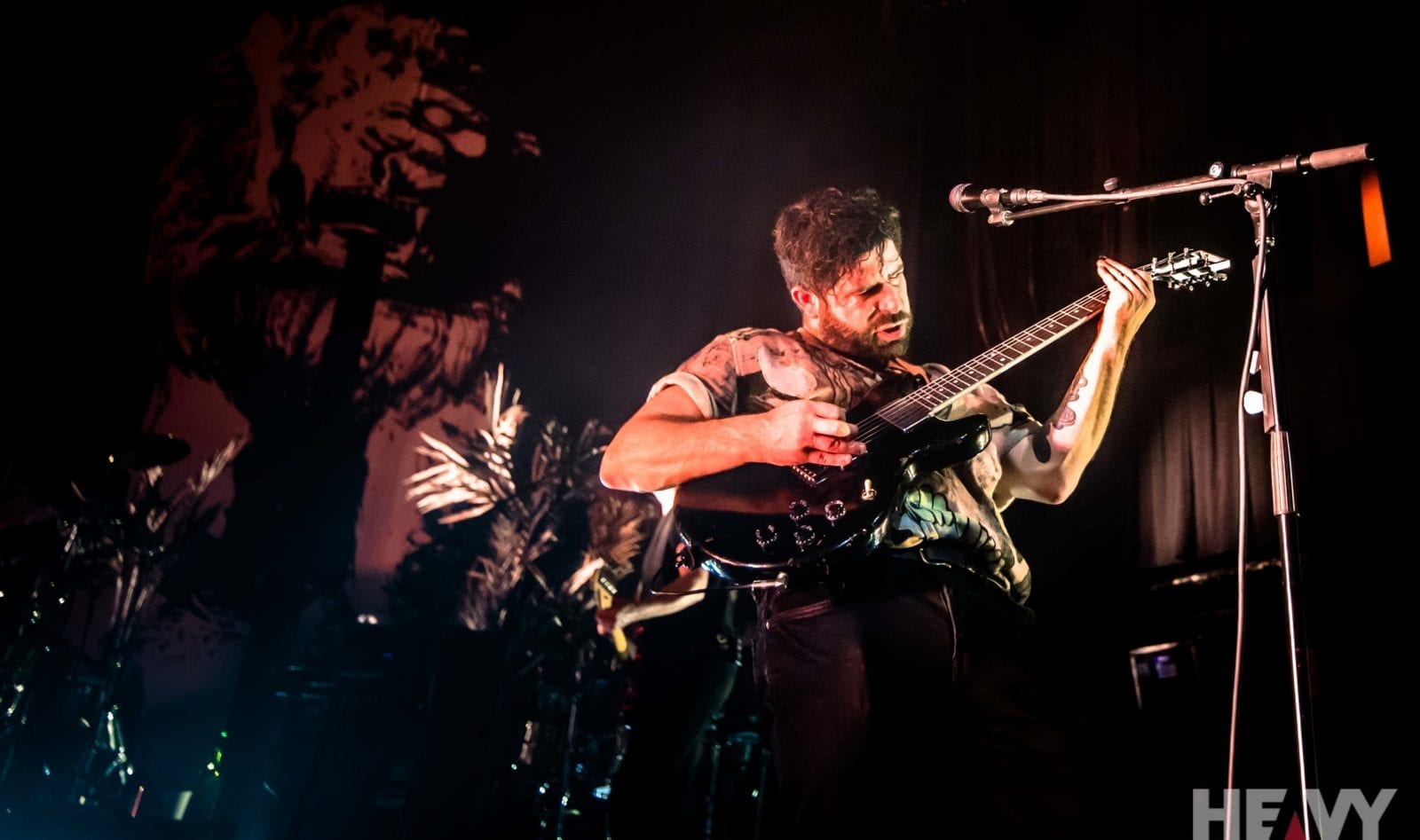 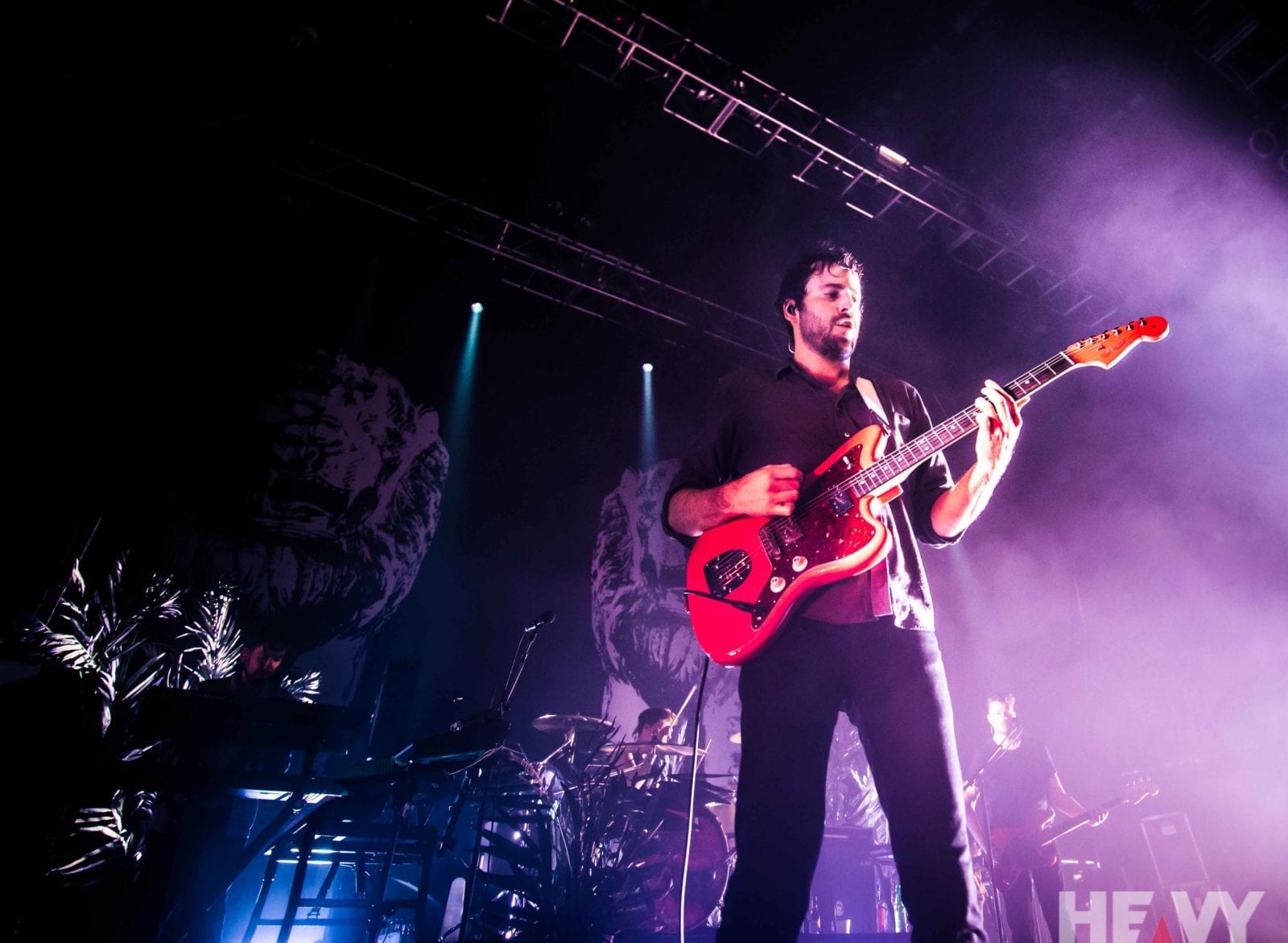 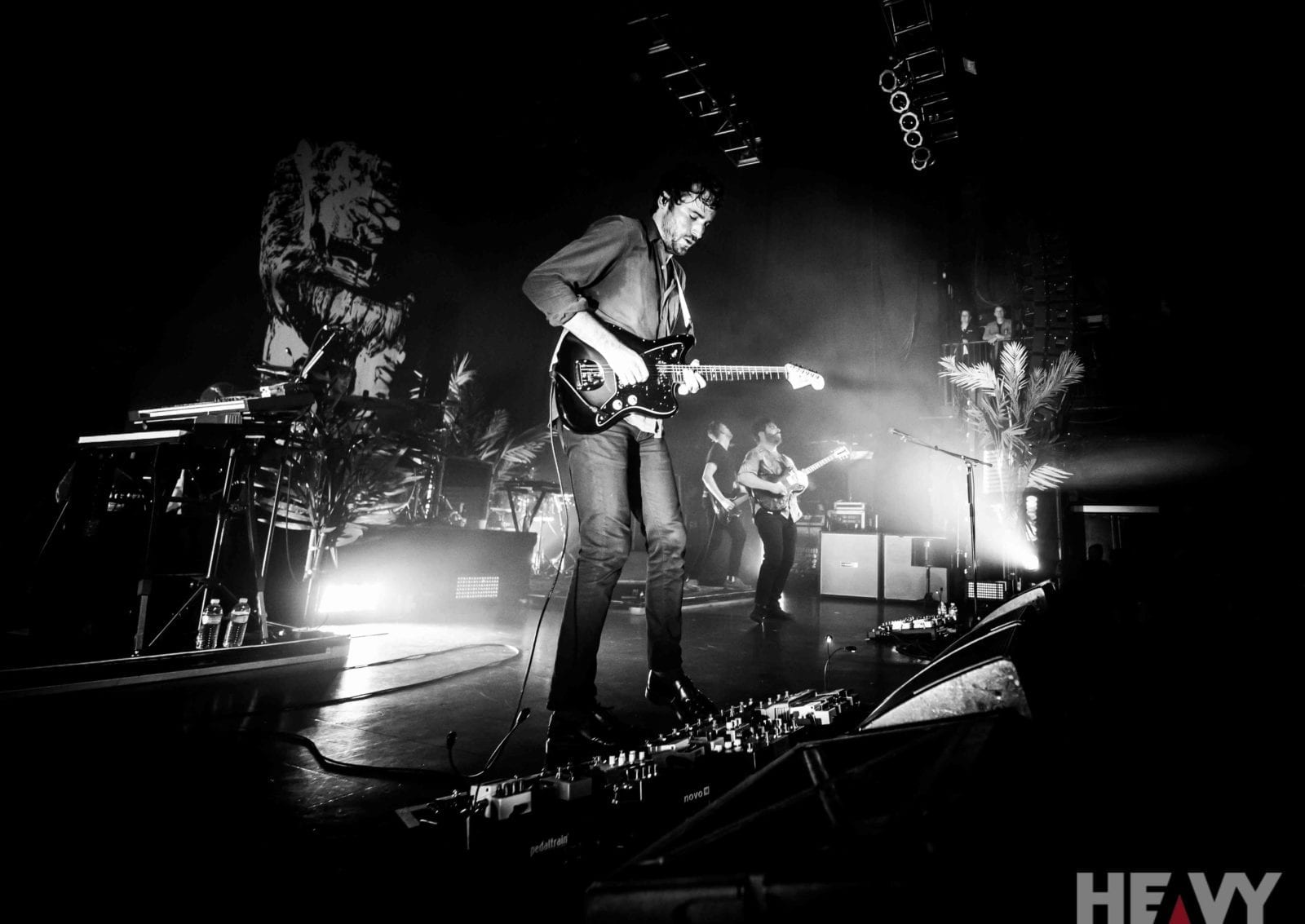 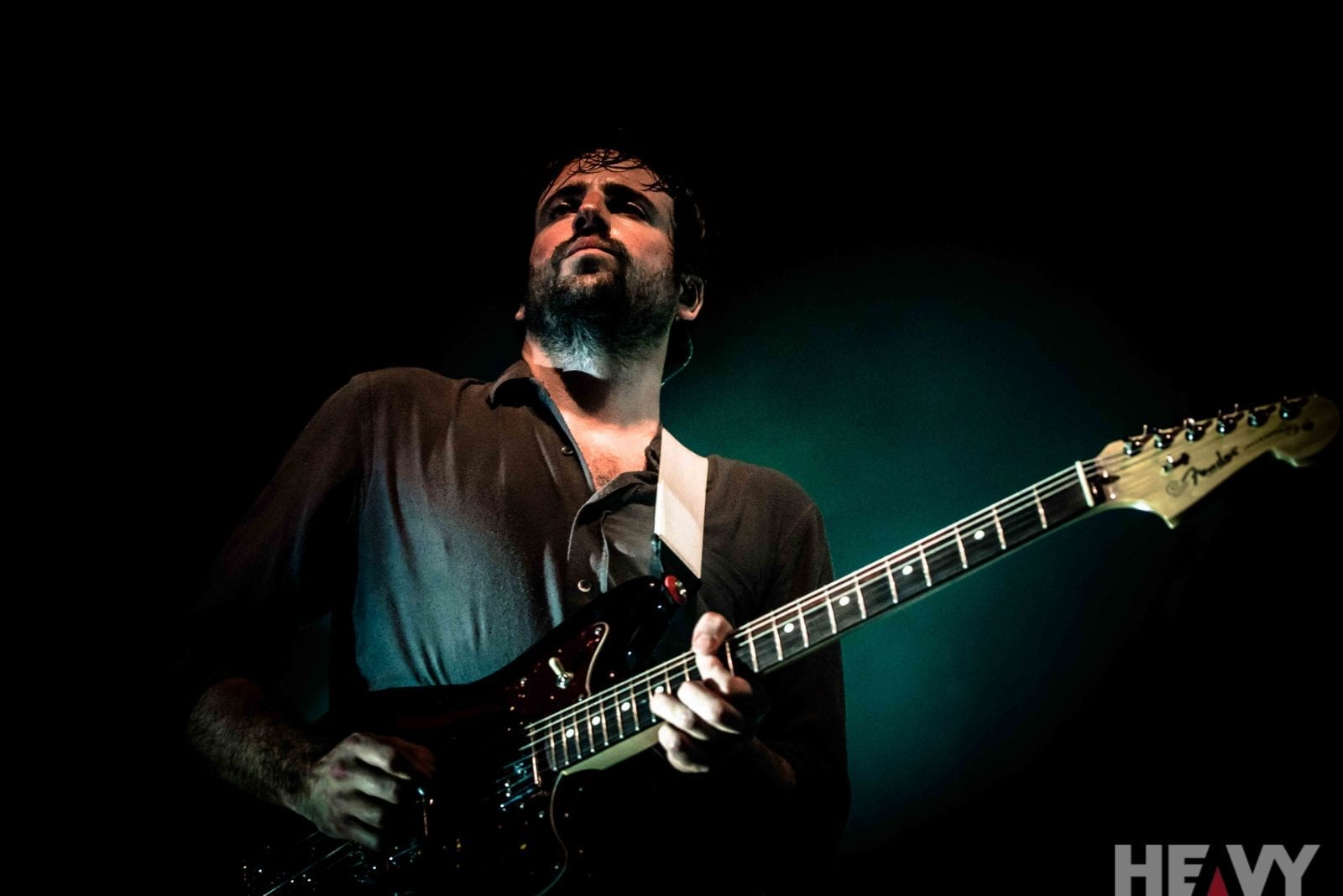