The legendary Scottish singer Fish rose to fame with the band Marillion. Since parting ways with them in 1988 he has forged a successful solo career spanning three decades. He has produced nine critically acclaimed solo albums from 1990’s Vigil in a Wilderness of Mirrors to A Feast of Consequences in 2013.

I’ve been privileged to have interviewed and spent quality time with most of my musical heroes. One man has eluded me, due to various setbacks over the past few years, until now! A four-hour drive up to Fish’s house was worth every second. He, along with his lovely wife Simone, couldn’t have been more accommodating or more gracious. Fish invited me to his home, which he converted from the recording studio he bought in 1991, to talk about his UK tour and the upcoming release, on July 10th of his final album Weltschmerz. Sadly, five days after the interview, and one date in, the tour had to be postponed due to the increasing threat from the COVID-19 virus.

Watch the interview with Fish:

Or, listen to the interview with Fish:

Fish was already incredibly wary of the threat. Meeting me around breakfast time, with Sky News on the TV in his kitchen, after touching elbows Fish immediately wondered what would happen during the government COBRA meeting later that morning, saying “There’s always different things getting thrown at you. At this moment in time, I’m sitting here having a conversation with you and we’ve got the spectre of COVID-19 hanging over the entire tour, and it’s a factor that we never saw coming. I think that’s going to change touring in the next weeks. I think it’s going to change touring forever! It’s going to be a very different ballgame. There are new rules coming in to play now.”

It transpires the towering poet with Viking DNA was spot on! The deadly virus has escalated since our chat to biblical proportions globally. Not quite a soothsayer, but proving him correct, once again, by the naming of his upcoming final album ‘Weltschmerz’. Fish explains “I’ve been with my wife about eight years now. We didn’t know where we were going to live so three or four months a year we lived in the south of Germany. That was where, around 2015, I came up with the idea for ‘Weltschmerz’, which translates into English as ‘world-weariness’ or ‘world pain’, which seemed apt for what was going on in the world at that time. Now it is the perfect title for an album coming out in 2020!”

And comparing his lyrics on ‘Weltschmerz’ to his writing on the classic Marillion album ‘Clutching at Straws’ “I was very aware how much the album was tearing me down. I was having to research things and go into areas that I wasn’t particularly comfortable going into. When ‘Clutching at Straws’ came out people said ‘he’s a drug addict and an alcoholic’. I wasn’t, but I think there was a drink problem that had to be addressed at that time which I wrapped in a third person, the ‘Torch’ character. Which was a flimsy excuse for what was a very autobiographical album. In the same way the material on ‘Weltschmerz’ was about how I was dealing with the world. And how I was getting torn down by watching the news and reading about Trump, earthquakes, Johnson, Brexit and climate change, and how much that was effecting me. And as I was writing the album I was very aware there were other people feeling exactly the same way as I was feeling”. 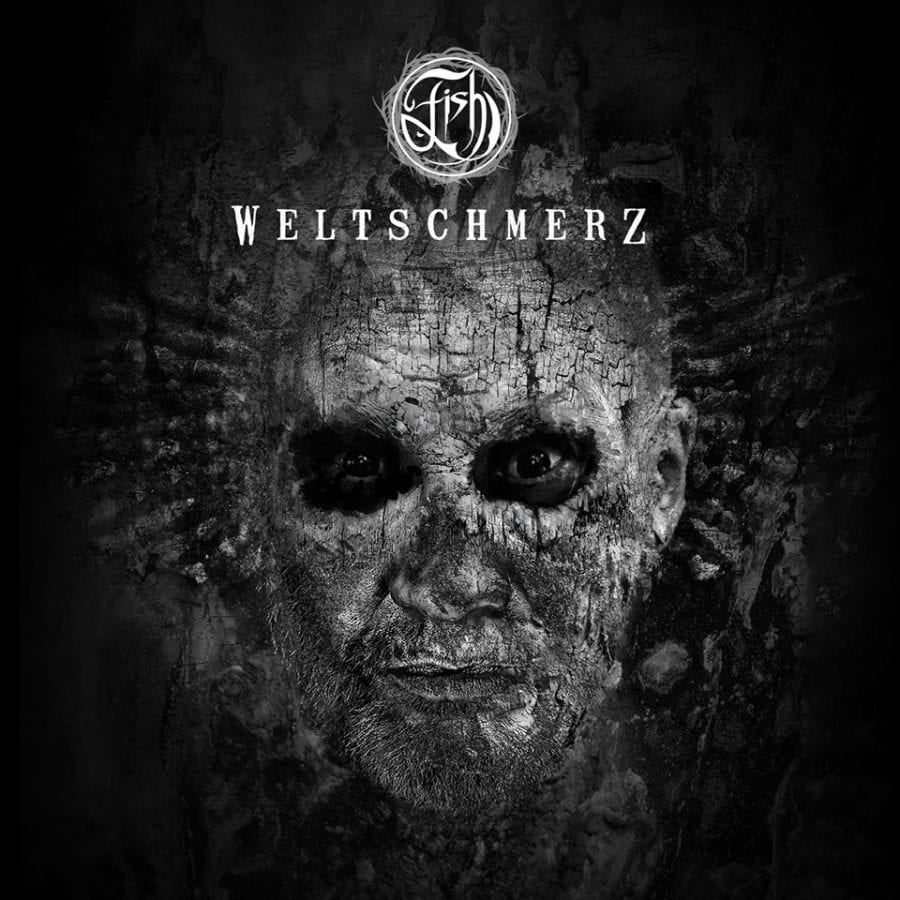 The rearranged dates for Fish’s postponed UK tour are as follows: