Filming begins on “THE GREEN DREAM” 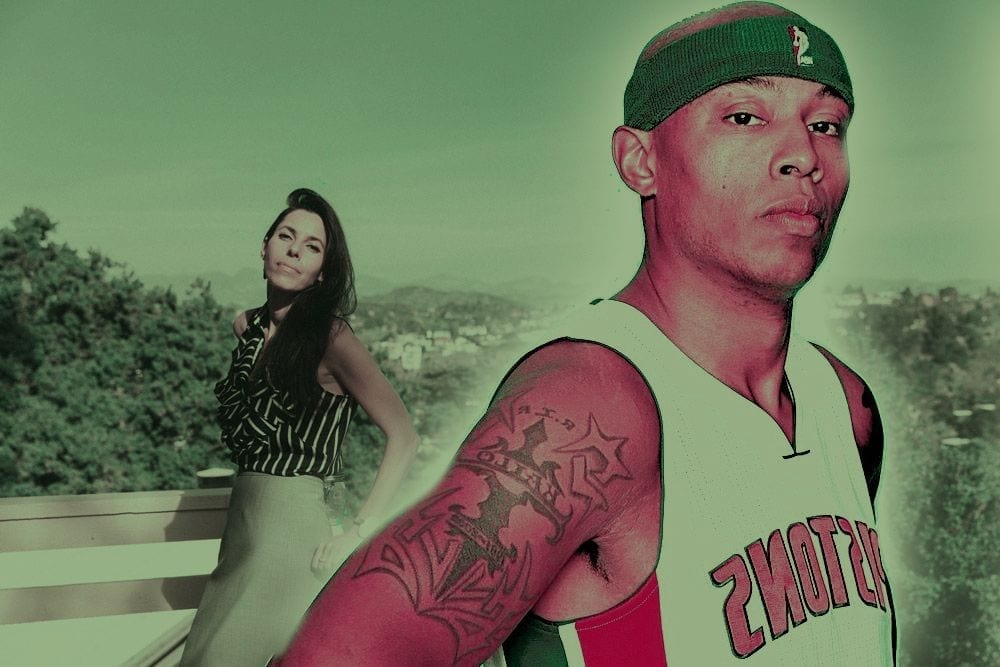 The Anglo-Iranian filmmaker, who co-produced the award-winning human rights feature DESERT DANCER, starring Freida Pinto, has teamed with Caron Butler, known for his legacy with The Miami Heat and L.A. Lakers as well as his passion for U.S. justice system reform.

The documentary takes an in-depth look at the racial inequity within the billion $ cannabis industry and the continued War on Weed and disproportionate incarceration of people of color in illegal States in the USA today.

The film will feature exclusive interviews with high-level politicians, major sports personalities, renown music artists, District Attorneys, State Governors, activists and law enforcement from California, Texas, New York and more. The heartbeat of the film will expose the real stories of people of color struggling in radically different ways under opposing cannabis laws in the USA.

Says Dunn, “This film explores an issue that lives mostly under the radar when you look at the hot topic of cannabis legalization in the US. Despite the dial clearly shifting in attitude towards cannabis, with even Attorney General William Barr last week talking of a more lenient federal approach, you only need scratch the surface to find that the biggest winners of decriminalization are not those who have suffered most from the impact of the War on Drugs.”

Butler comments that, “As an active participant of reform against mass incarceration it’s paramount that this side of the story is told.”

DESERT DANCER, released in North America in 2015 after it opened the Santa Barbara Film Festival, was nominated for the Audience Award at Edinburgh Film Festival 2015, nominated for Best Cinematography at Camerimage 2014 and winner of the Fred and Adele Astaire Award for Best Choreographer 2015.