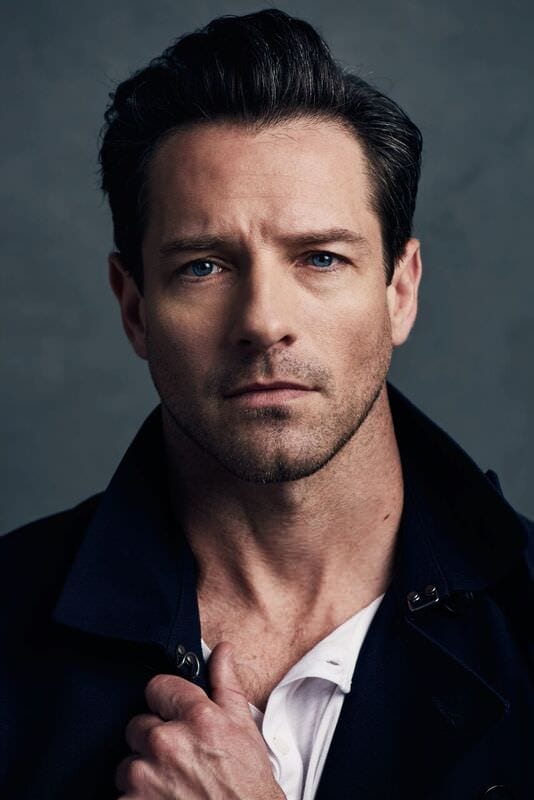 Full moon or not, Teen Wolf star Ian Bohen – best known for his role of the resurrected Peter Hale – is headed to Oz Comic-Con Brisbane and Sydney in September.

In 1997, Ian landed the recurring role of Young Hercules in Hercules: The Legendary Journeys and the series’ spin off TV movie Young Hercules. Ian has had many guest appearances in a variety of shows, including Mad Men, Chicago PD, Breakout Kings and Major Crimes.

Most recently, Ian has portrayed Peter Hale on MTV’s Teen Wolf, the main antagonist of the first season and the former enemy of protagonist Scott McCall. His character was resurrected towards the end of Season 2 and he remained a recurring character in seasons 3 and 4, and the sixth and final season. You can get a taste of what’s coming here.

Ian joins Michael Malarkey from The Vampire Diaries for what is shaping up to be another knock-out guest line up.