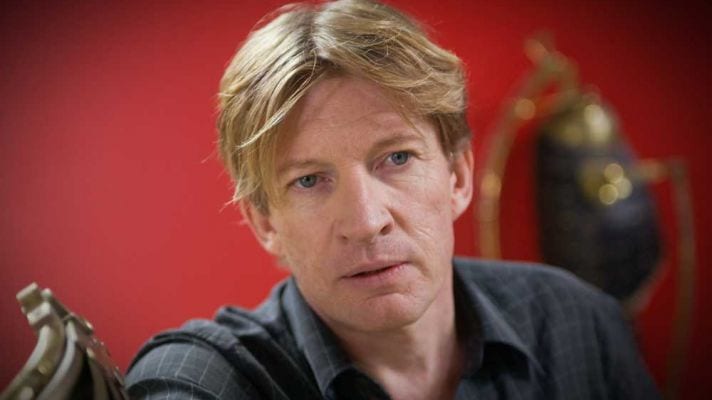 Create NSW, Event Cinemas and AFTRS today announced that The Artist’s Room, a series of filmmaker and screening events in Event Cinemas in George Street, Sydney, will benefit the local screen industry with ticket sales going to a new development fund for screenwriters to be administered by Create NSW.

The Artist’s Room kicks off on May 31 with Australian actor David Wenham [image attached] in conversation with journalist Luke Buckmaster, followed by a screening of the classic film Gettin’ Square, starring Wenham and directed by Jonathan Teplitzky (Railway Man, Churchill).

“Event Cinemas is thrilled to be partnering with Create NSW and the AFTRS on The Artist’s Room. We hope that this program will inspire individuals who have a dream to work within the industry to pursue their vision.  With funds from each event going towards the development of emerging screenwriting talent, it’s a must-attend program for fans and film lovers and allows Event Cinemas to give back to the industry we love,” said Anthony Kierann, Event Cinemas Area General Manager.

Michael Brealey, CEO of Create NSW, said:  “A hallmark of a truly global city is a vibrant arts scene, with performances, screenings, discussion and debate.  We are delighted to partner with Event Cinemas and AFTRS to introduce this new series of screen culture events to our great city and further pleased that our emerging screenwriting talent will benefit from the development fund that has been established.”

Neil Peplow, CEO of AFTRS, said: “AFTRS welcomes the opportunity to support this initiative which promotes and celebrates Australian cinema and emerging filmmakers.  We look forward to continuing to work with Event Cinemas and Create NSW to foster and promote the Australian screen industry.”

The inaugural The Artist’s Room at Event Cinemas George St will be on MAY 31 6:30pm.  Join moderator Luke Buckmaster for a rare and insightful conversation with @DAVID WENHAM. Buy your tickets here: http://bit.ly/2pMuloa