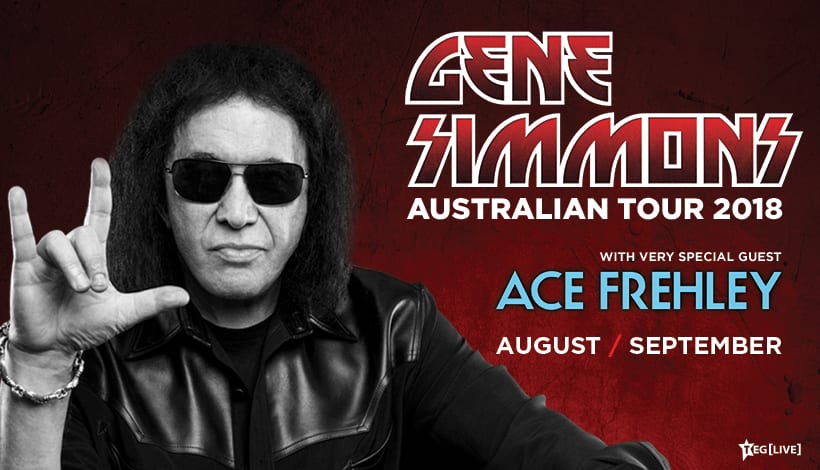 When Gene Simmons announced his Australian solo tour several months ago, his first time in Australia as a solo performer, there were definite signs of excitement within the ranks of the Aussie KISS Army. Trust me, it does not take too much to stir the loins of middle-aged Rock fans with a history of KISS fandom in their blood!

KISS have enjoyed great success in Australia since the early days of the band’s history. The band were first touted to tour Australia in as far back as 1976 with Melbourne’s Kooyong Stadium set to house the band and all its arsenal of special effects.

But it wasn’t until 1979-1980 when KISSteria really took hold of this country and KISS were one of the biggest bands to ever tour our shores. It was a crazy time with the band appearing daily in all newspapers throughout Australia as well as all the evening news bulletins. It was like Beatlemania only amplified tenfold.

Whilst the band’s fortunes were beginning to dwindle in their native America after a couple of pop-influenced records in 1979’s Dynasty – which featured disco flavoured tracks and 1980’s Unmasked which is a bonafide Pop record – the opposite was happening in Australia.

But I digress, just a little.

By 1978, KISS as a band were only 4 years old. In that time they had released 6 studio albums, 2 live albums, a greatest hits album, toured the US, Europe and Japan, featured in their own Sci-Fi Movie of The Week and achieved multi-platinum status. This is more than most bands achieve in their entire history let alone a mere 4 years. The work ethic was extraordinary so it was no wonder that in 1978, the band was on the verge of self-imploding. 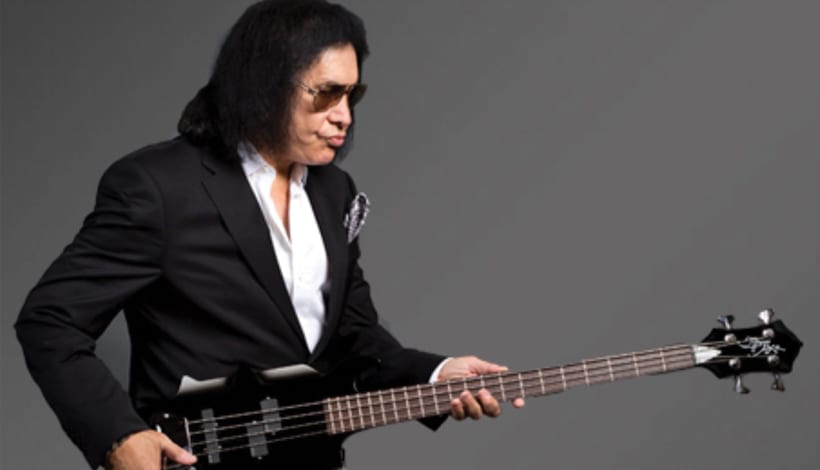 Throughout that year KISS did what no other band has done in history. In an effort to keep the band together and not on the verge of breaking up… they decided to all release individual solo records. Unprecedented at the time and probably still to this day, the band went away and did their own albums – away from each other, away from the band, away from all that made them great.

One million records were pressed for each member. Totalling 4 minion records have been shipped out to the US market alone. Unprecedented. Unheard of. Ridiculously big numbers. Big, big numbers resulting in the albums being shipped platinum. Impressive as that may sound, shipping platinum does not mean selling platinum.

The solo records were released on September 18 1978.

I bought my first one, Ace Frehley, October 7 1978. It was a birthday present to myself with the money I had saved from my paper route. I remember it as if it were yesterday and even though the solo records are much maligned, a couple of them at least could easily rank as some of KISS’ finest output.

The Ace Frehley and Paul Stanley records are superb slabs of classic hard rock that have both stood the test of time so many decades later. Gene Simmons’ record was an eclectic collection of Beatle-eque tunes and surprisingly less raucous than his guitar-wielding bandmates in Ace and Paul. 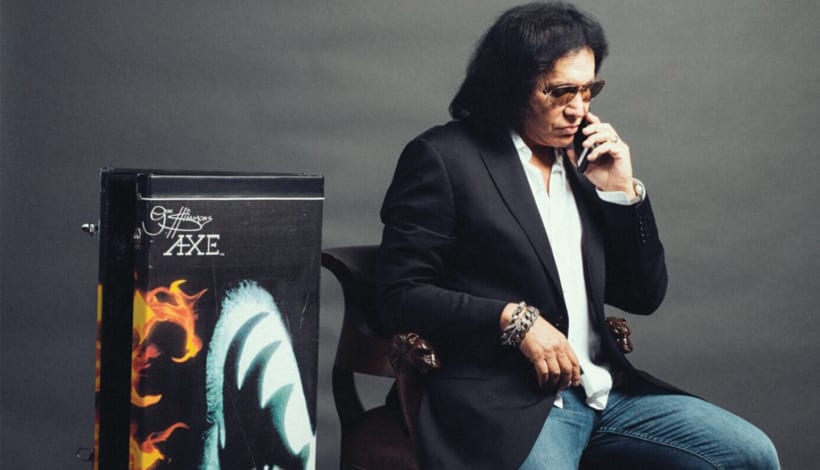 And now, 40 years later, those very solo albums will be celebrated in Australia on Gene’s forthcoming solo tour which will also feature KISS lead guitarist Ace Frehley. That’s half of the original lineup touring together and you can bet your favourite piece of KISS merchandise that the Australian contingent of the KISS Army will be lapping this up! And If they are not… they should!

The tour promises to deliver some classic and deep KISS cuts as well as selected tracks from both Simmons and Frehley. If you have scoped some of the YouTube clips of Gene’s backing band (who will be backing both the aforementioned KISS legends) then you’ll know just how much of a kick-ass band Gene has backing him.
The Gene Simmons tour will be playing four dates across Australia with Adelaide, Brisbane, Melbourne and Sydney dates locked and loaded.

Gene will also be in Australia peddling the very well received Gene Simmons Vault Box Set. Quite possibly the largest and most prestigious box-set in Rock N Roll history. Far be it for Mr Simmons to do anything small or by halves.

The impressive collection features close to 160 unreleased tracks spanning all of Gene’s musical career from the very first song he ever wrote to many, many unreleased and demo versions of some KISS classics.

One major highlight of the set is the Love Gun era demos from 1977 which feature the Van Halen brothers playing guitar and drums on the tracks. These tracks have eluded collectors for decades but are just one of the gems on the box set.

A purchase of the box set literally puts you in the presence of the Demon who will personally hand you your vault in selected cities throughout Australia coinciding with the tour.

These are exciting times for KISS Army devotees. A tour, a box-set, 2 original members of KISS and some amazing nights of pure Rock N Roll just a couple of months away. 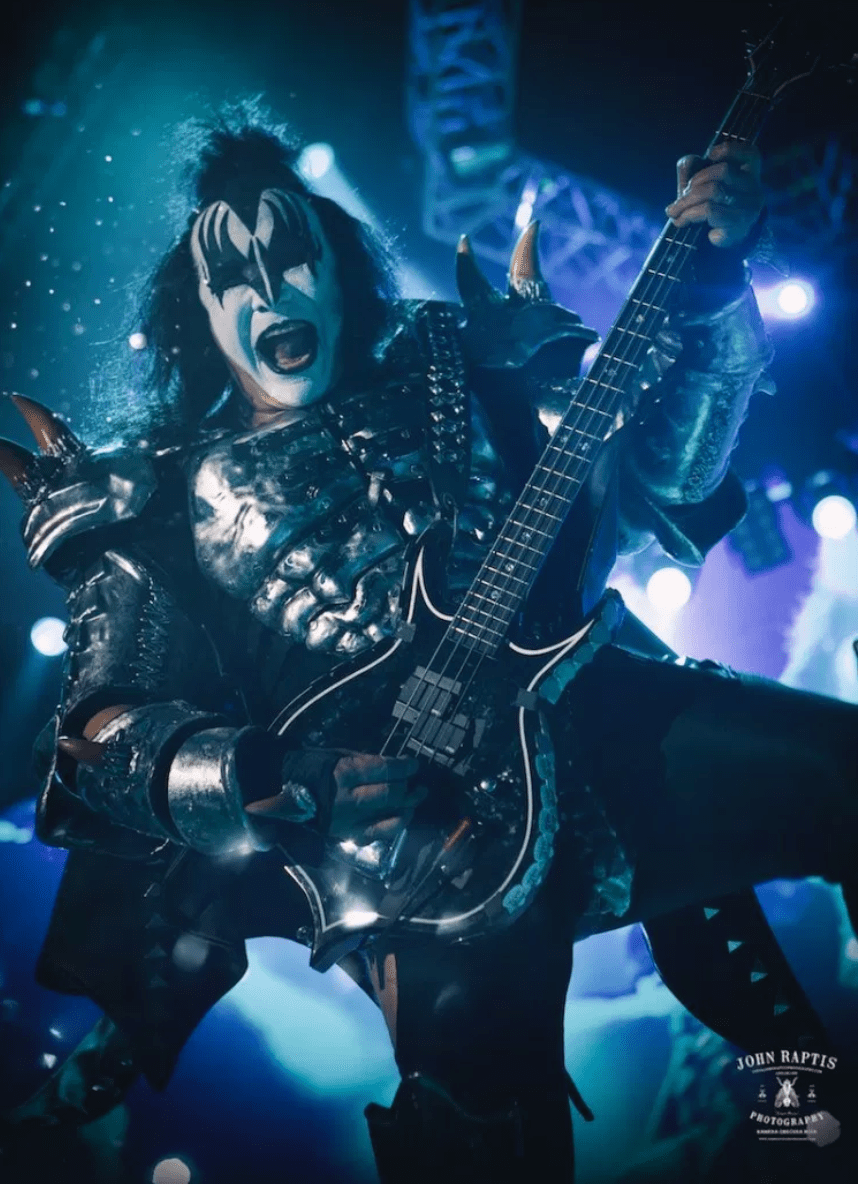 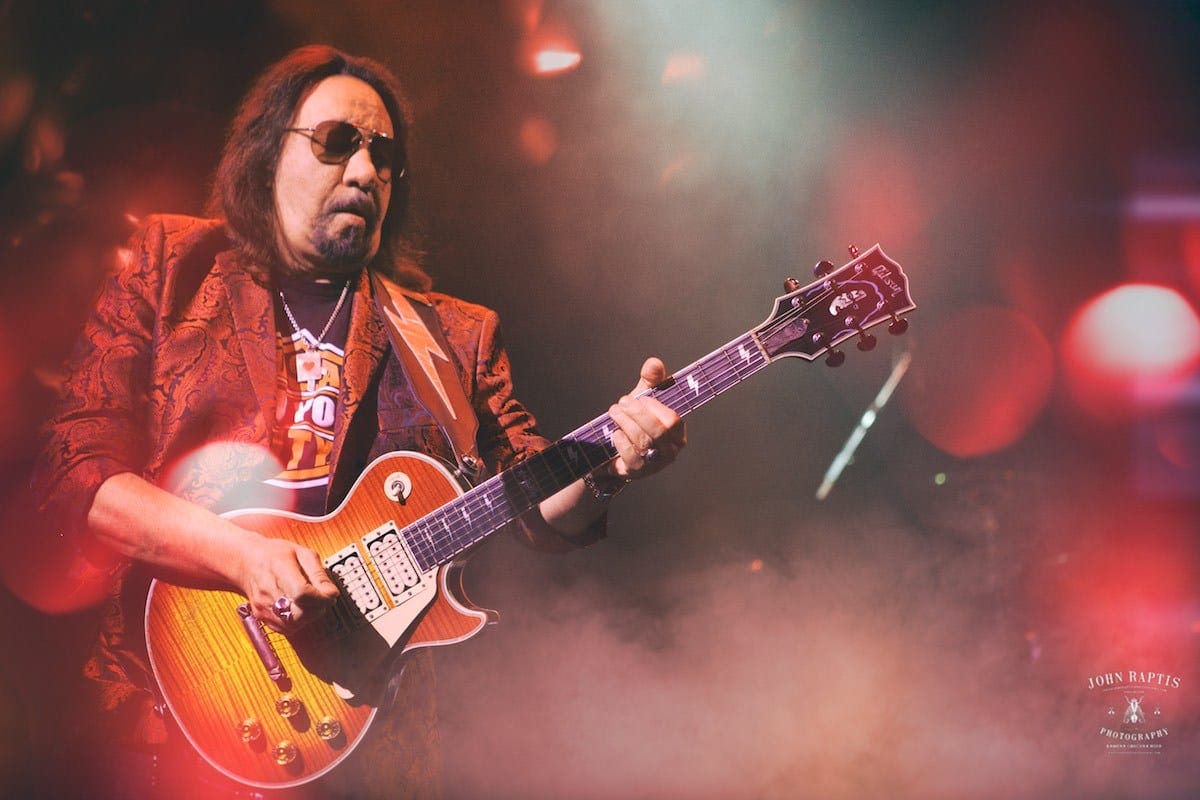