False Flag’s unique blend of d-beat, neo-crust, black metal, screamo, and hardcore, complete with philosophical nature of the lyrics, make them one of the most fiery and intelligent punk bands in recent years. Their new three track self-titled debut EP is currently available to stream and download on Bandcamp.

“The songs on this EP are reflections on alienation- ideological, societal and existential. The words here are informed by the experiences I’ve had during what proved to be the most difficult and crucial years of my intellectual,ideological and personal growth. It’s not difficult to see that they are also informed by ideas of albert camus and the Frankfurt school. While, Unbroken was composed around the words written by a very dear friend of mine”, says  guitarist Shaunak. 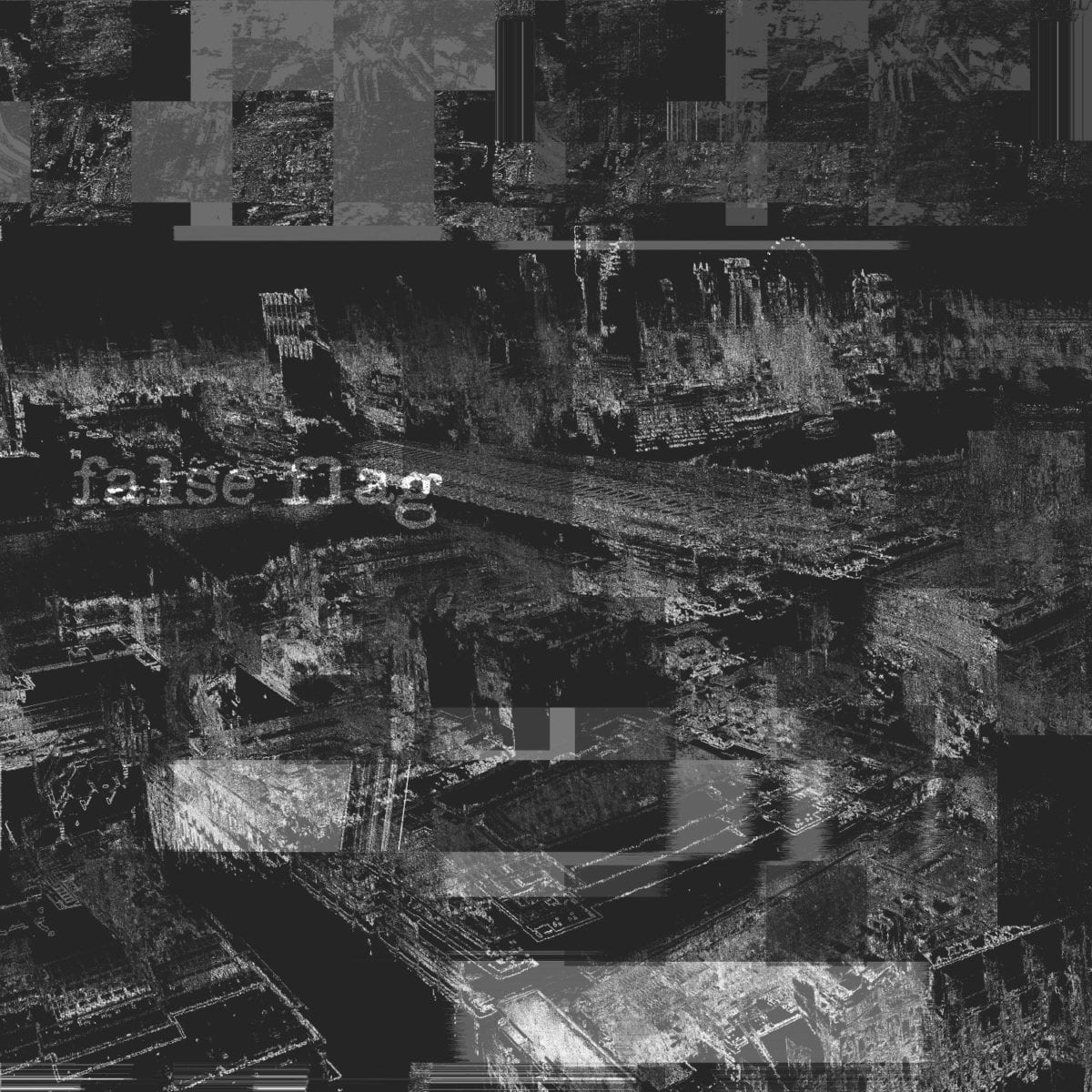 FALSE FLAG formed in June 2015, in the aftermath of witnessing grindcore legends Napalm Death live at Bangalore Open Air. The political climate around the time served as another major catalyst, shaping the early sound of the band on their “DEMO MMXV.” Due to their uncompromising DIY ethic and catchy tunes, they got a good response from the South Asian Punk scene, resulting in several live performances.

After a lineup change, False Flag set out crafting an original sound for their self-titled EP. Though still undeniably in the realm of Punk, the new material molds the intensity of Neo-Crust (His Hero Is Gone, Jungbluth,Alpinist), the sonic textures of Screamo (Suis La Lune, City of Caterpillar) and the melodic sensibilities of Black Metal (Oathbreaker, Mgla). As a result, longer songs feature on their EP, the songs taking their time to build up with intense fast portions, introspective melodies, crushing slower parts all verbalized with a fierce howling vocal assault.

Their self-titled EP, released on the 25th of December, features an enhanced production job, the dark & heavy mix bringing to mind contemporary ‘chaotic hardcore’ acts from Europe. Indeed, False Flag is set to push the boundaries of Punk, fusing an existential outlook with progressive political stances against all forms of bigotry from casteism to misogyny.