There is something fast and brutal coming out of Seattle right now… and that thing is Prison. If you love your music more on the brutal side of things then Prison is the band for you, the three-piece of just delivered an EP of sheer, in-your-face, brutality called Come, Annihilation. To find out a little more about Prison HEAVY Mag recently caught up with Zack from the band to have a little chat about the band in general and their brand new EP.

“We’ve been playing in Seattle now for a few years,” says Zack. “We came about because some other bands that we had high hopes for none of the other members we turn up to practice, so the drummer and I decided that in lieu of whatever garbage music was going to end up happening we decided to get together and form a doom metal band, obviously it didn’t end up being the doom metal that we dreamed of but we ended up being in a band that merged the punk rock that we grew up on with some of the heavier stuff like Black Sabbath that we were listening to at the time.”

“Originally we wanted to do something that bridged that gap,” he explains when I talk about how Prison have merged the sounds of doom and punk. “We started off by playing a lot more heavier riffs and then breaking into the hardcore stuff and landed in the middle somewhere. We kind of fell in love with trying to make the shows as entertaining as possible, we wanted to get people moving and to get people into a style of music that not a lot of people were playing at the time. For us it was like how do we bring the 70s and 80s hardcore, the grindy Stooges sound, how do we update that kind of music for what is going on right now.”

You can listen to our full Prison interview on Spotify.

Come, Annihilation is out now. 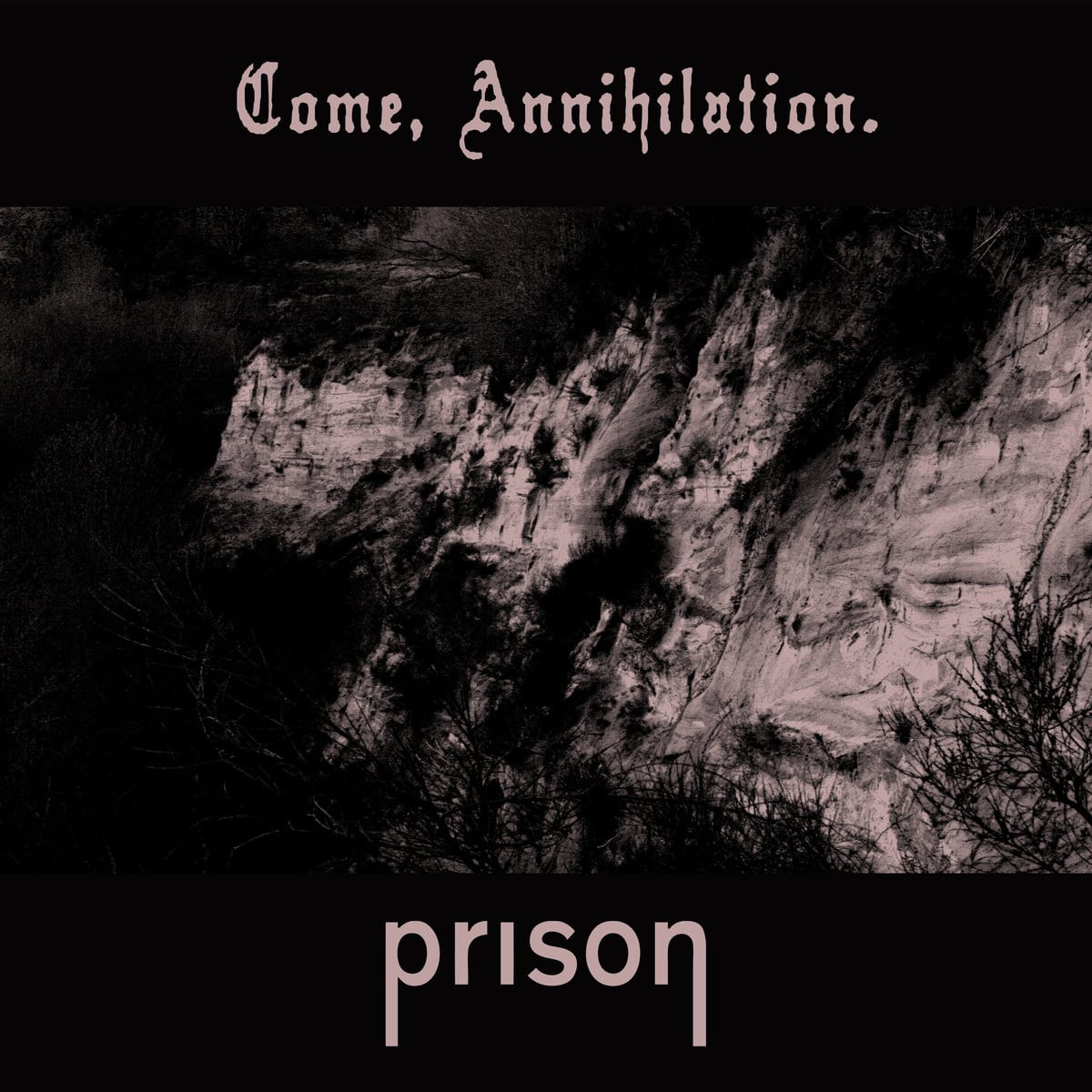