There are few thrillers that raise suspense among their audiences like survivalist films and on February 14th Australian audiences will once again be sitting on the edge of their seat as Mads Mikkelsen (Doctor Strange, Rogue One: A Star Wars Story) again hits the big screen in the epic, icy survival tale Arctic. HEAVY Mag recently sat down and interviewed the film’s director Joe Penna (Turning Point, Beyond).

“At the time we were going to science fiction,” says Penna when we talk. “We kind of wanted to set ourselves up with something that we love and science fiction is a genre that is easier to sell world wide. So we wrote a story about someone who gets stranded on Mars away from a colony. It was crazy there were drone helicopters, and it was pretty much the same plot as we have now except it was on Mars. Then we finished our script and sent it to our agents and they said “Um, we really like the script but you should really check out the trailer for this new film coming out called The Martian… it is a little bit too close to what you guys are trying to do. So we checked out the trailer and decided it was way too close to what we were trying to do. So we decided to change the setting around and then we started talking about different deserts on Earth and whether that could work but then we saw pictures of Iceland and heard that there was a good film crew there and we decided that Iceland was the best.”

“It really was harsh conditions,” says Penna when we talk about the environment that the film is set in becoming another character. “We had a whole section of our crew that was dedicated to our safety and our comfort. So they would work around and make sure that everybody was wearing the right equipment and the right kinds of boots. So it was trial and error for me a little bit because I had to have light boots so I could be spry but after a few days of having purple feet and not being able to feel my feet at the end of the day I decided that they should give me the heavier boots. They felt like ankle weights so I was exhausted by the end of the day. But the winds were the harshest, they were like forty knots every day… it was really, really harsh conditions.”

You can listen to our full interview with Joe Penna on Spotify. 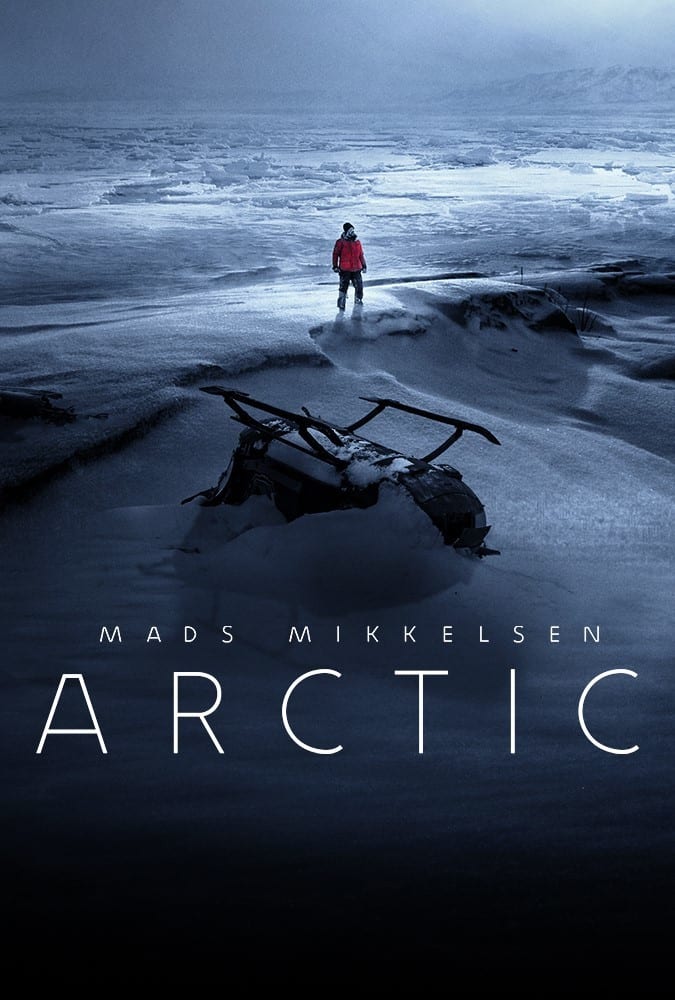