ENTER SHIKARI and PALAYE ROYALE at the Manchester Academy, Manchester on 03/02/19 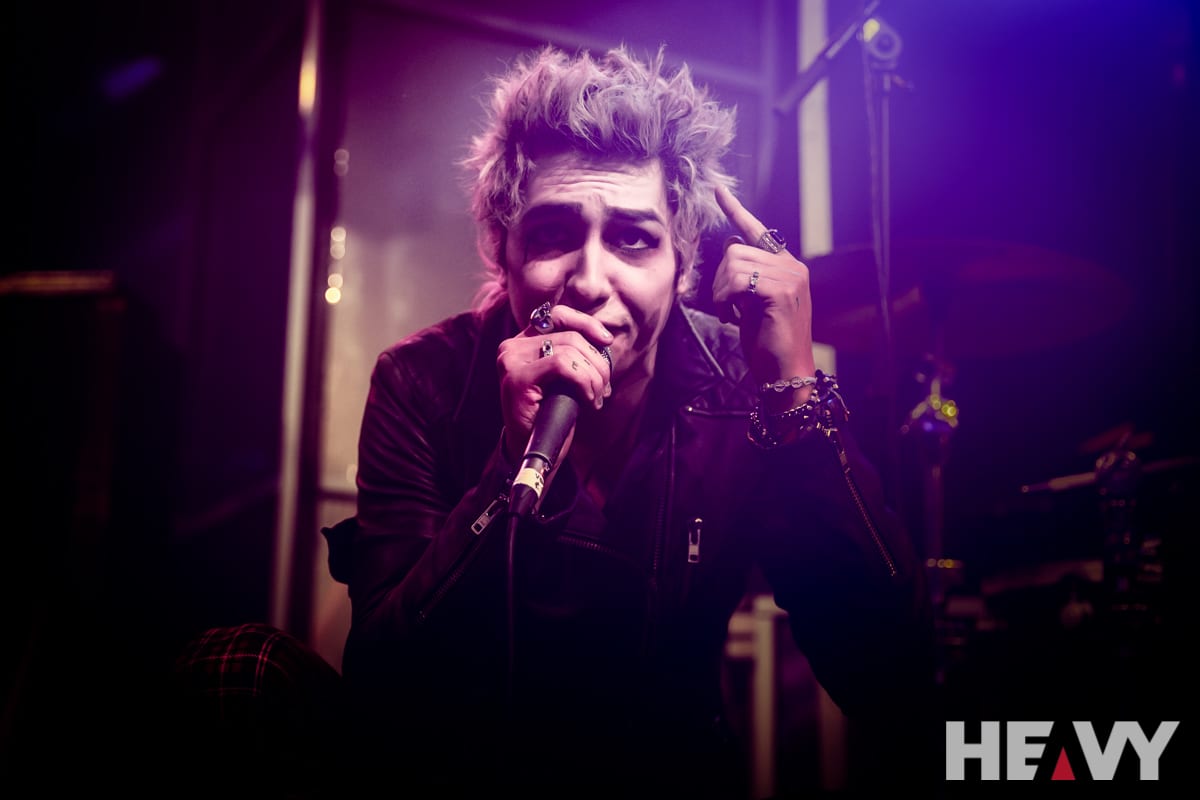 Enter Shikari have won multiple awards for their live shows, and we are in Manchester to see if they live up to the hype.

Palaye Royale have proven to be a controversial choice of support act. They have received abuse on social media and at previous dates of the tour – an incident in Southend saw the band confront a trouble maker midway through their set, which prompted Enter Shikari to release a statement condemning such behaviour.

They bring with them their own fanbase – predominantly teenage girls – and just the mere glimpse of any of the bandmates during soundcheck prompts high pitched screams that are usually reserved for boy bands.

The Canadian three-piece are brothers – Remington Leith (Vocals), Sebastian Danzig (Guitar) and Emerson Barrett (Drums) – and they look exactly how you’d expect a band who describes themselves as a Fashion-Art rock band would look – an overindulgence of guyliner and “trendy” dyed hair. It’s not only looks which draw comparisons to My Chemical Romance either, with Leith’s vocals sounding very similar at times.

After set highlight Mr Doctor Man, trouble almost flares up. Leith calls out a member of the crowd who was “Flipping them off”, which encouraged several others to join in. You get the feeling they like courting the abuse – I suppose if you are going to receive it anyway, you may as well play up to it. Unlike the previous night in Leeds – where they walked off stage early due to the crowd reaction – they finish their set with How Do You Do, and happily pose for selfies at the merch stand with their fans afterwards. Unlikely to have won over many new fans, they have a demographic and play to it well.

Kicking off with The Sights, Enter Shikari are about to take us on a musical journey that no other band could match. You can’t pin them down to one genre – their early material is mostly Metalcore but now includes a hefty amount of Trance, Dubstep, Drum and Base, Techno and they somehow make it all work.

We see that versatility as they delve through the archives. This isn’t an album tour – it’s a little over a year since they were last in Manchester to promote 2017’s The Spark – so the setlist has more of a “Greatest Hits” feel to it, and we get old favourites such as Labyrinth, Halcyon and Hectic.

It’s been a pretty breathless start to the evening, but we are given something of a break as Rou Reynolds leaves the stage to take a place on the balcony at the back of the room for the mostly acoustic Gap in the Fence. Shinrin-Yoku follows, with Rou taking on trumpet duties – if there’s a more all-around front man out there, I am yet to see them.

A cover of Faithless – Insomnia is a staple of the set these days, and we’ve hit peak dancefloor – hard to believe this is a Rock gig on a Sunday and not a club on a Saturday night.

Airfield is a real highlight, a piano-driven ballad dedicated to anyone who’s “had a shit start to 2019”.

Stop the Clocks – an as yet unreleased song, and the name of the tour – is still somehow universally known by everyone, showing the dedication and investment the fans put into this band.

We get the traditional “Quick Fire Round” – an 8 minute mash-up p of Sorry, You’re Not a Winner, The Last Garrison, …Meltdown and Anaesthetist. The energy on stage is matched in the crowd – relentless mosh pits and crowd surfing has raised the temperature in the room considerably, in stark contrast to the freezing weather outside. Even the ceiling is dripping!

Anti-Brexit anthem Take My Country Back kicks off the encore, before Juggernauts and Live Outside bring the night to a close. Everyone makes a quick exit – for once desperate to feel the cold Manchester air! 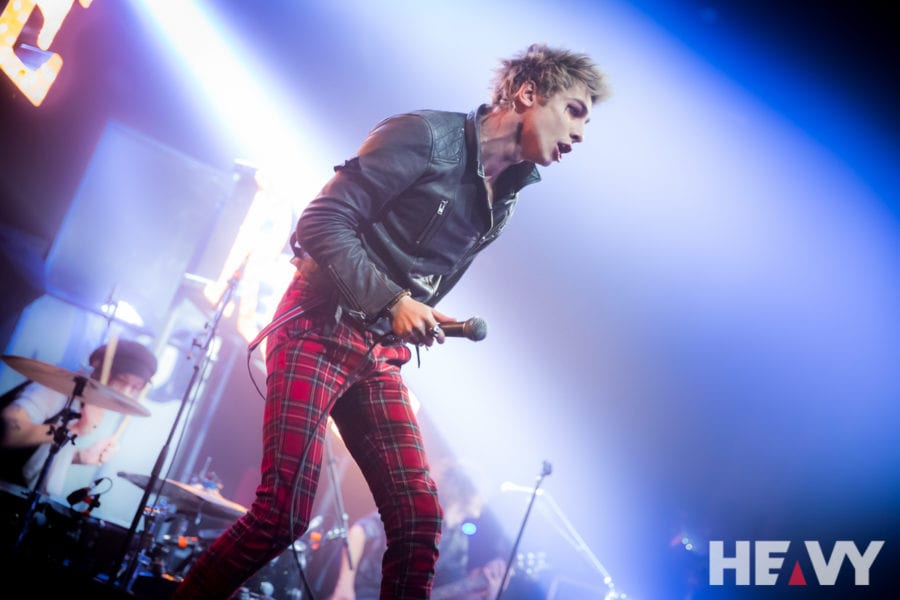 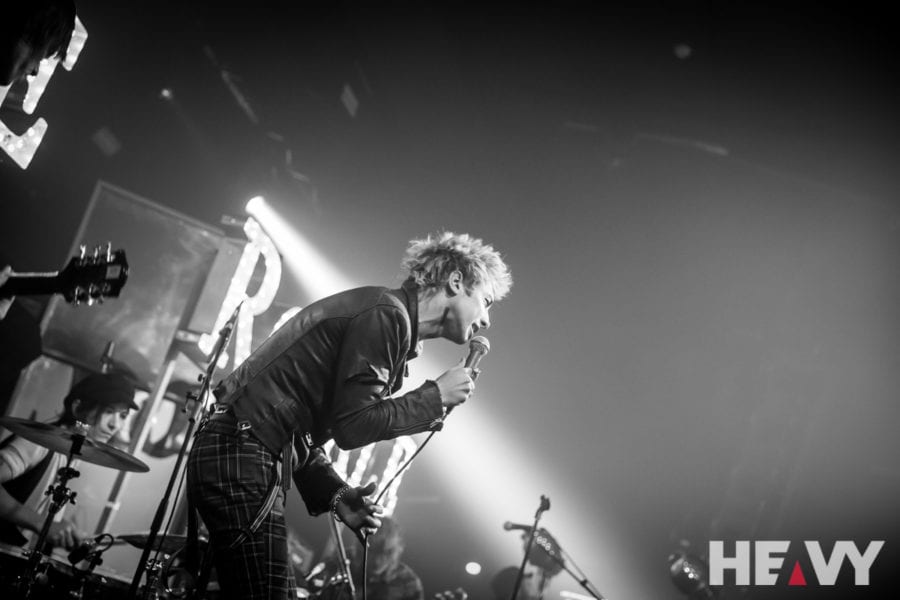 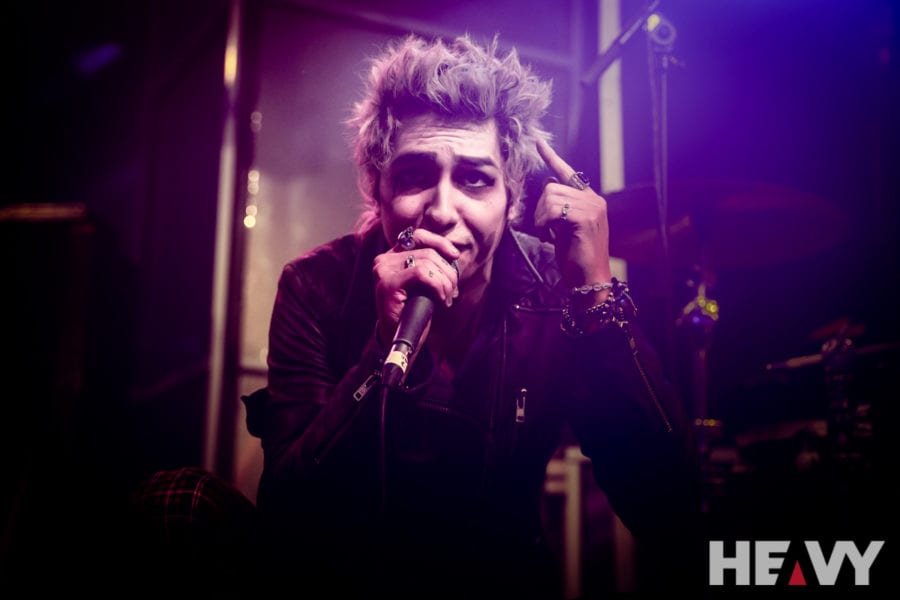 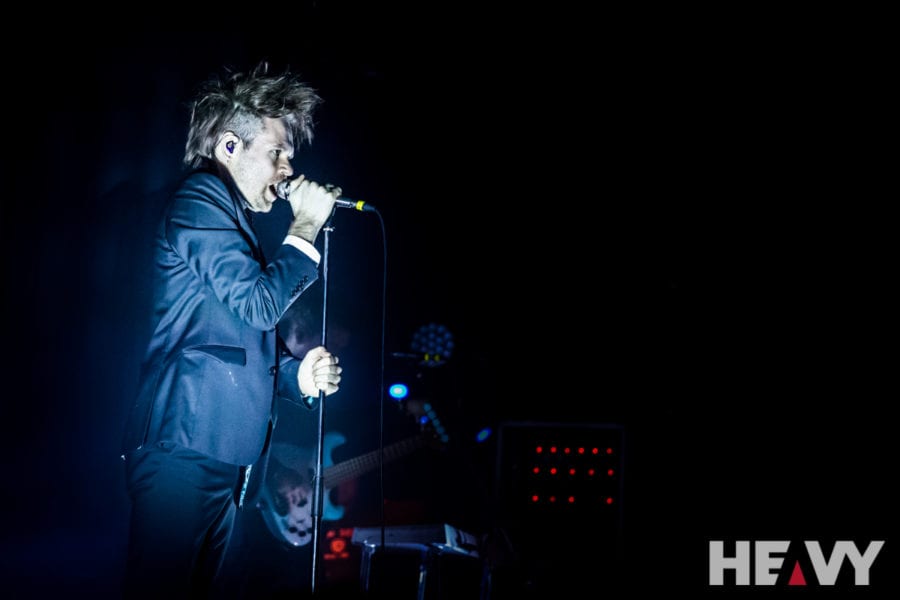 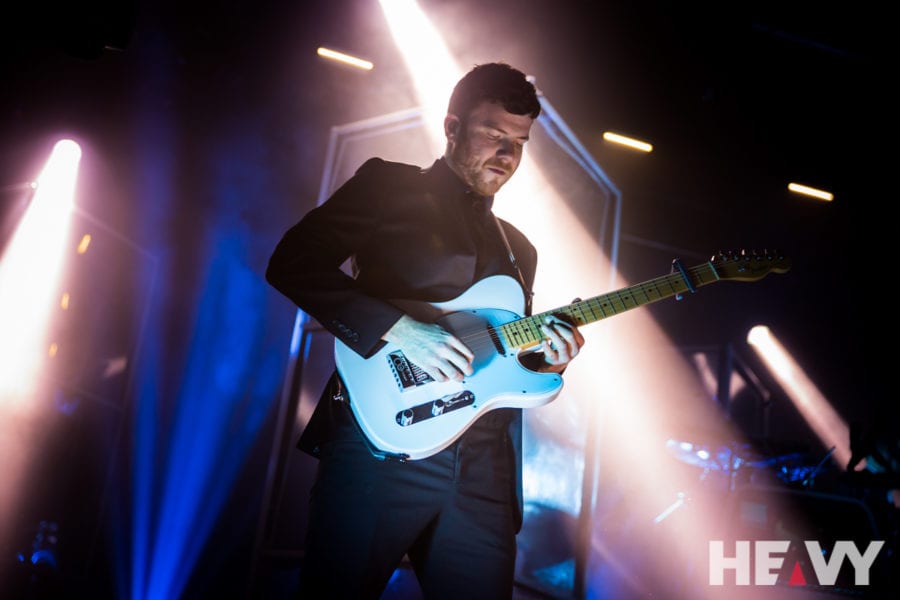 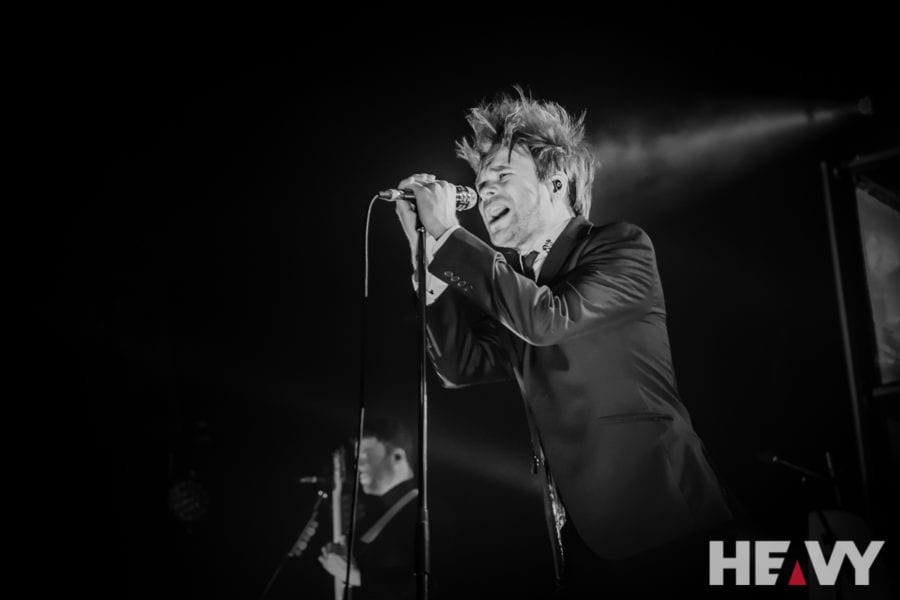 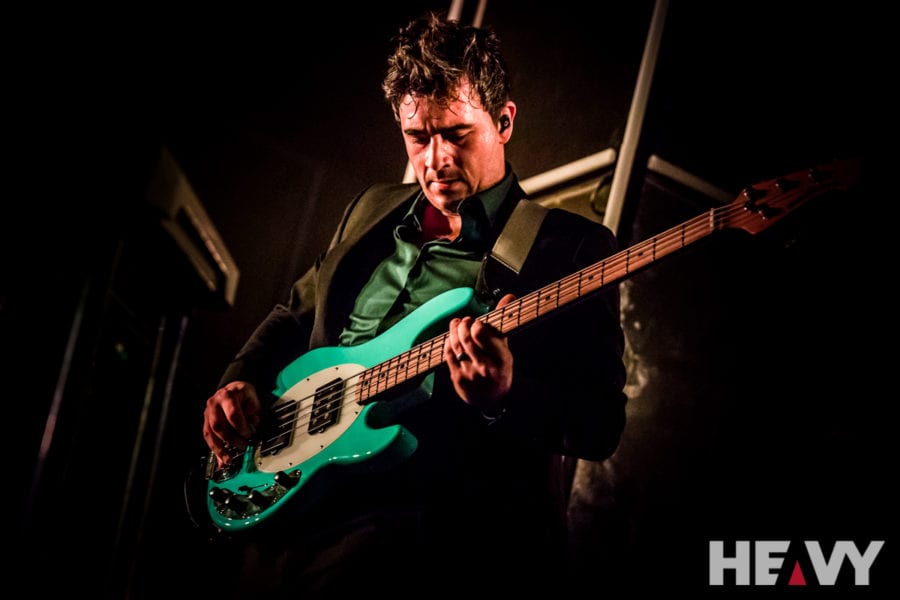 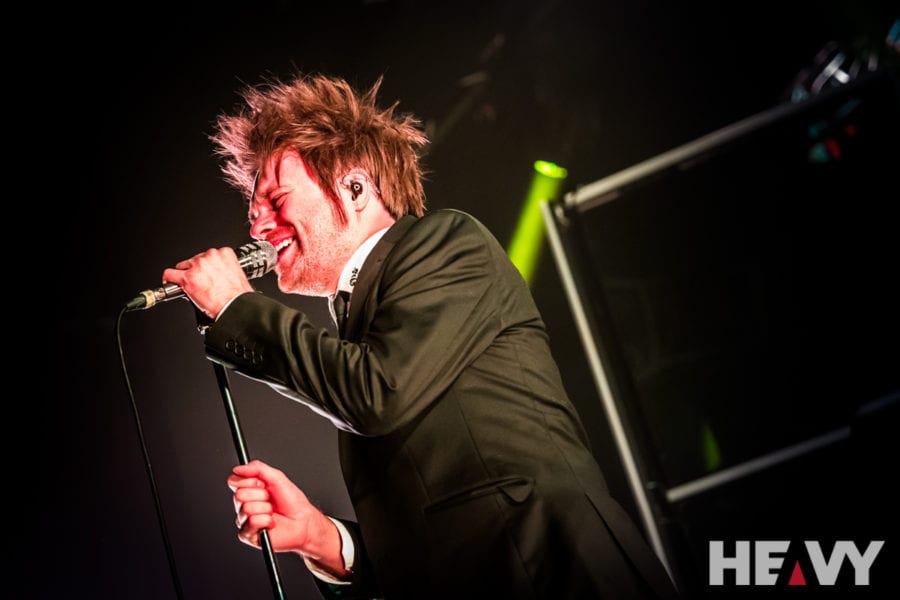 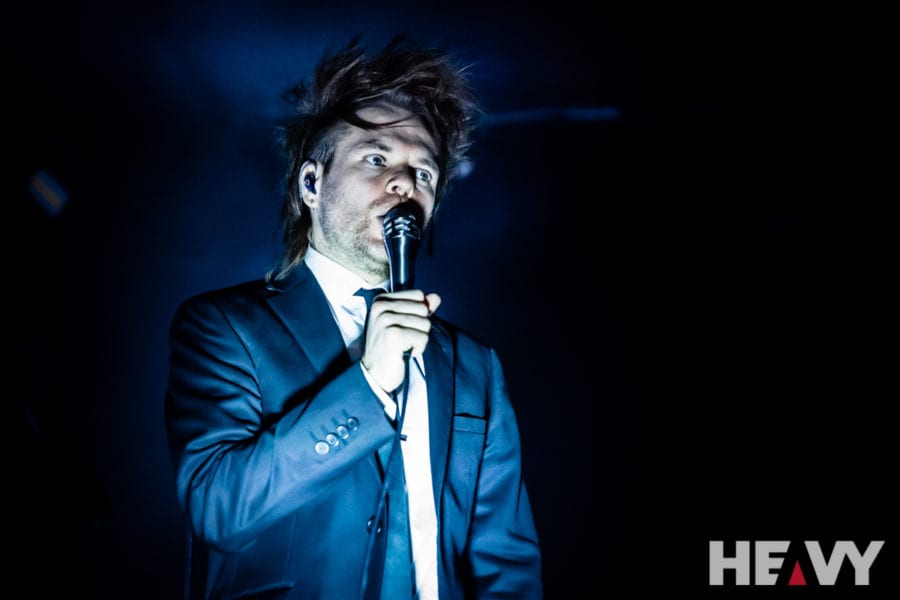 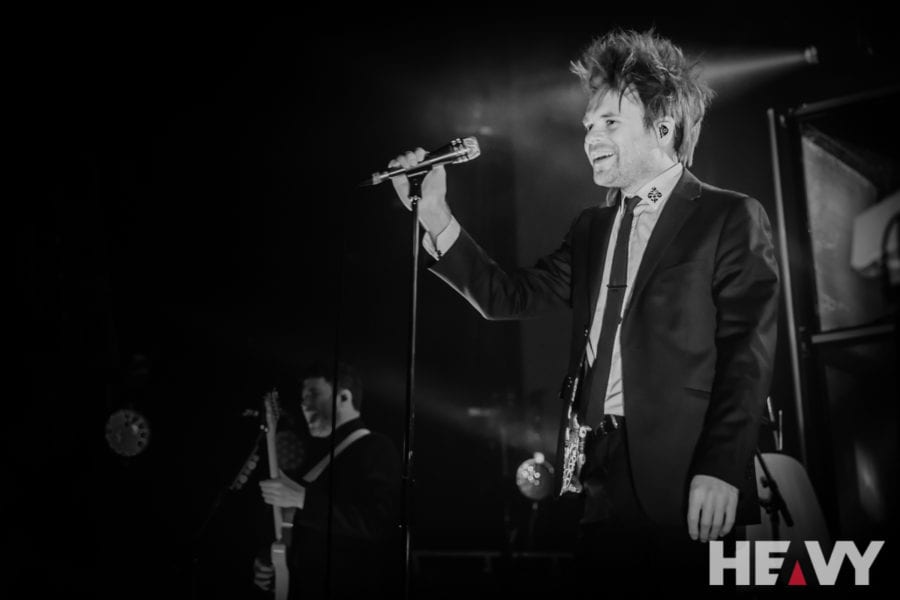 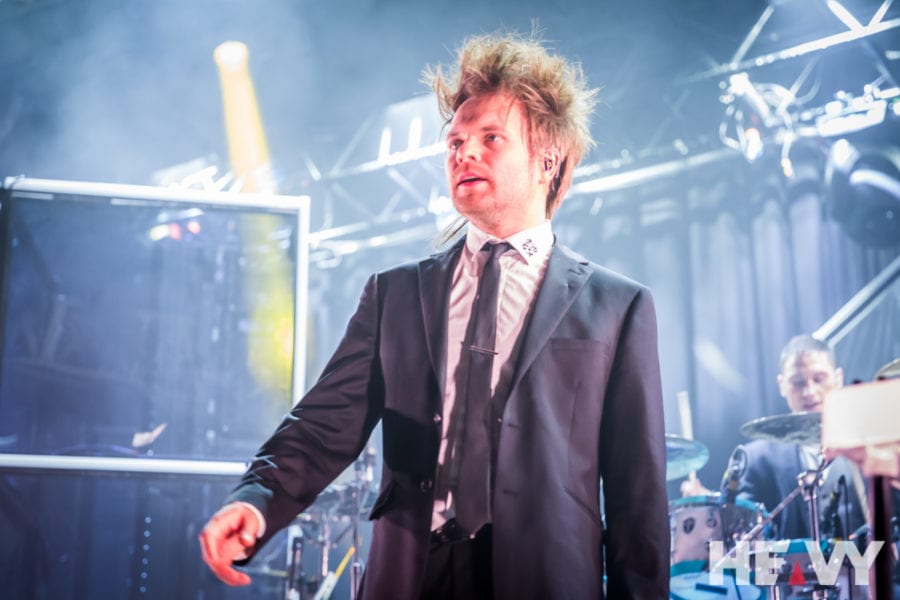 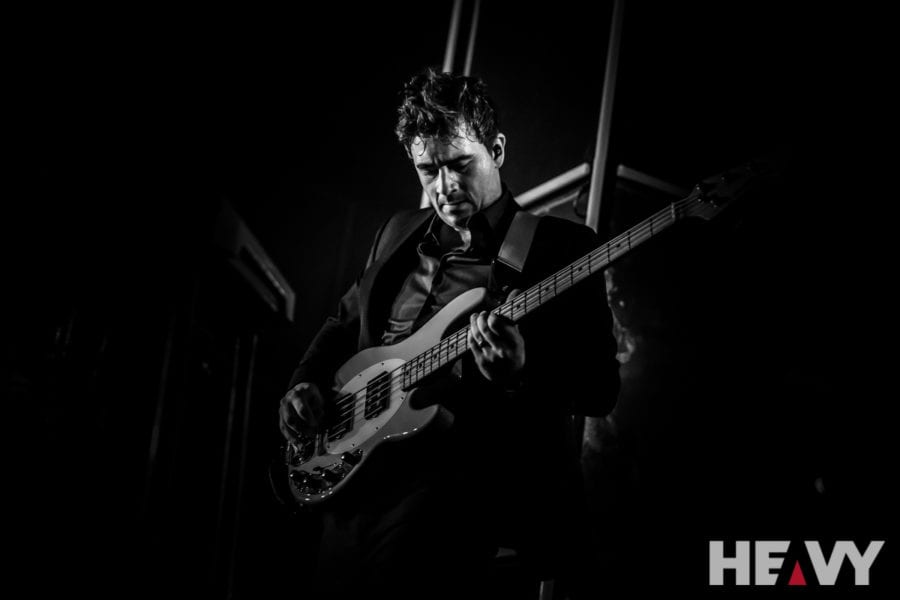 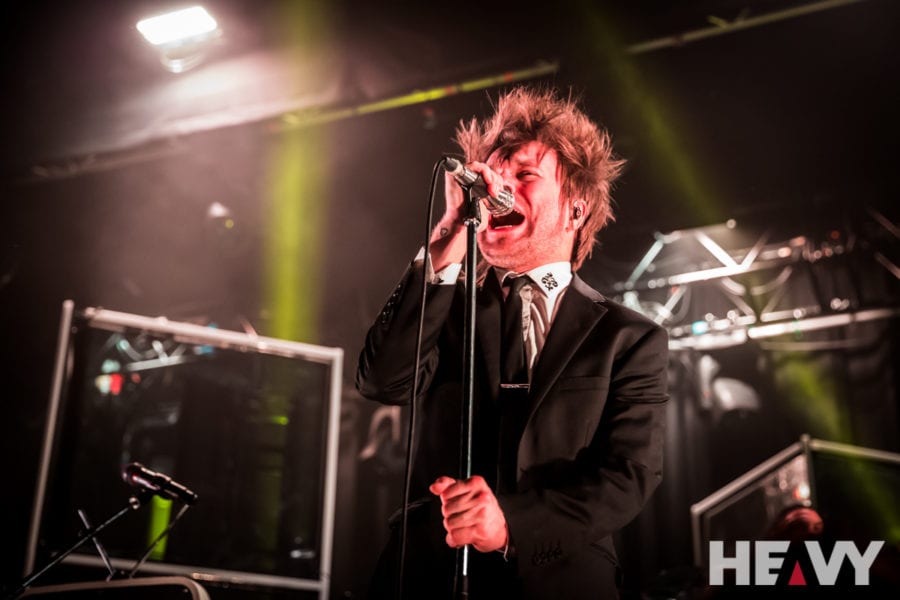