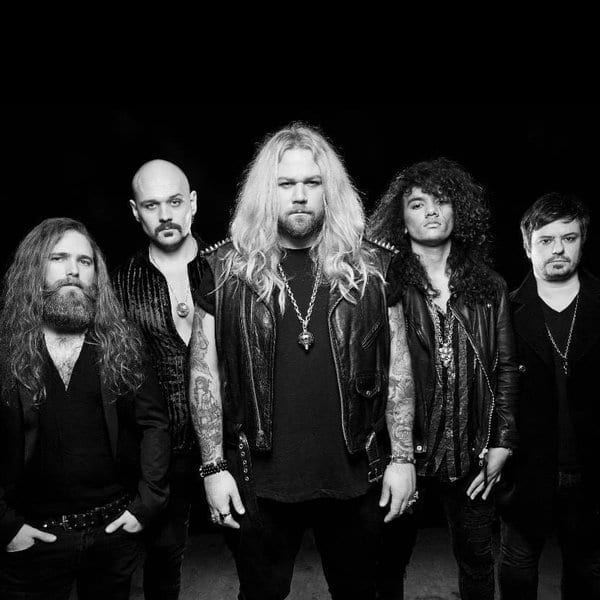 English rockers Inglorious announce the brand new video “Glory Days” from their album Ride To Nowhere released in January this year.
About “Glory Days” frontman Nathan James says: “This song is so special to me. I wrote the lyrics in about 10 minutes and knew it was the most honest I had been as a songwriter. It’s about the end of my last relationship and the fact that sometimes you know someone is right for you and you believe they are your soul mate…but for whatever reason it just cannot be. The guys in the band recorded the song in about 4 takes and it was lovely to see them all in a line, sat down playing acoustics through the studio glass. The vocal was hard to record and it was just myself, the engineer and our record label A and R rep. On the 3rd and final take I broke down towards the end and was in floods of tears, and despite the shakiness in my voice we felt it had to be kept in. This video was recorded at The Social in London. Where the relationship in question came to and end. It was very hard for me to record the video but I really wanted to do it. “Ride to Nowhere” is out now and this song and album are what I am most proud of so far as a songwriter. I have never let myself be this vulnerable before and I hope you enjoy it.”
Check out “Glory Days” below and order Ride to Nowhere here: http://radi.al/RideToNowhere