Way back in 2007, a new band landed with an album that just had to be heard to be believed. That band was Emigrate and even today one listen to their self-titled first album and you are hooked. The brainchild of Rammstein, Richard Kruspe, talks to us about Emigrate who naturally seems to go from strength. Now, some eleven years later, and they are about to drop their new album A Million Degrees which sees a more heartfelt side to the lyrics.

Recently Kruspe sat down with HEAVY Mag to discuss the brand new album and we talked about whether we might get to see Emigrate and the mighty Rammstein in Australia any time soon.

“To be honest I wasn’t really expecting this kind of reaction for the record,” says Kruspe the embarrassment clear in his voice when I tell him how much I have been enjoying listening to A Million Degrees. “Maybe it was because I was busy doing other things but I was not expecting this good compliments that I have been getting for the record. I think this is the first time that I have got a reaction to it aside from my family and friends, but what people have told me so far is that when they listen to the album they get a very positive vibe from the record… which I find interesting.”

“I think the reason why might be because I wrote this record from memory,” he goes on when we start to talk about where that vibe might be coming from. “I had this album down before it got damaged from water, so maybe that is the reason why but that seems to be what everybody is telling me… that it is a very positive vibe that they get from the record. With Emigrate I always try to capture certain moments in my life, like when I wrote that song (‘You’re Beautiful’) I just let things happen, I didn’t force it because I wanted to let certain feelings happen. I didn’t try to put it out there because it is really personal. Especially on that song I didn’t really know where it belonged or who it belonged to but after my daughter was born I realised that it was about her and then I was able to write it as a story which will be done as a video and it will be coming out in a few weeks, I have been able to film it with my daughter and it is the first time I have ever been able to do that. Emigrate is very different to Rammstein I am not afraid to have my personal experience or family members as part of my work… I love being able to do that.”

You can listen to our full interview with Richard on the audio player on this page or on Spotify!

A Million Degrees will be released on November 30th 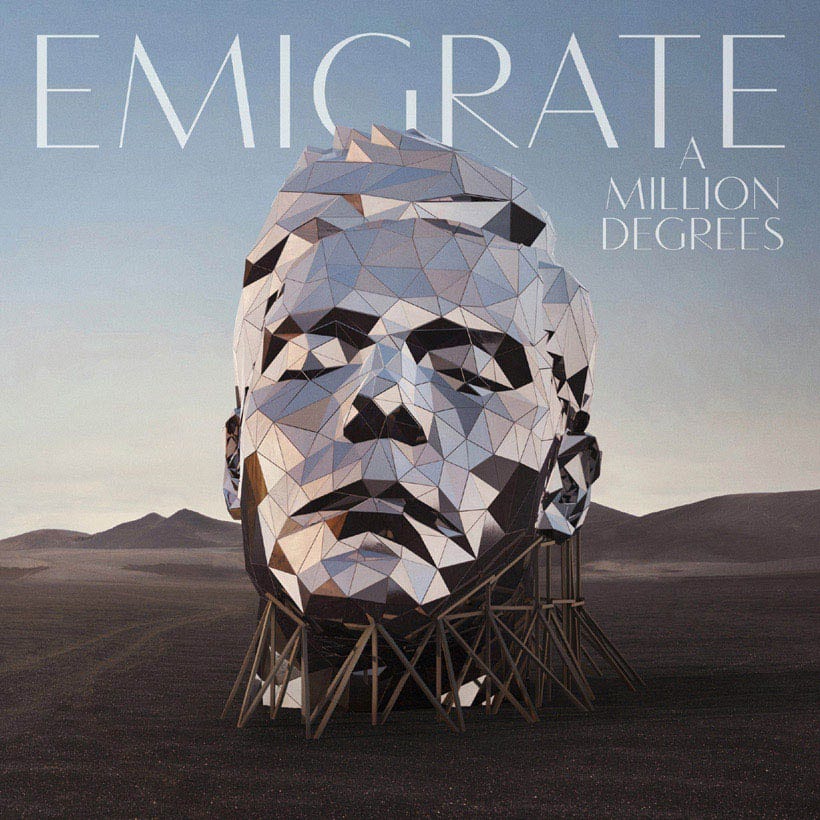