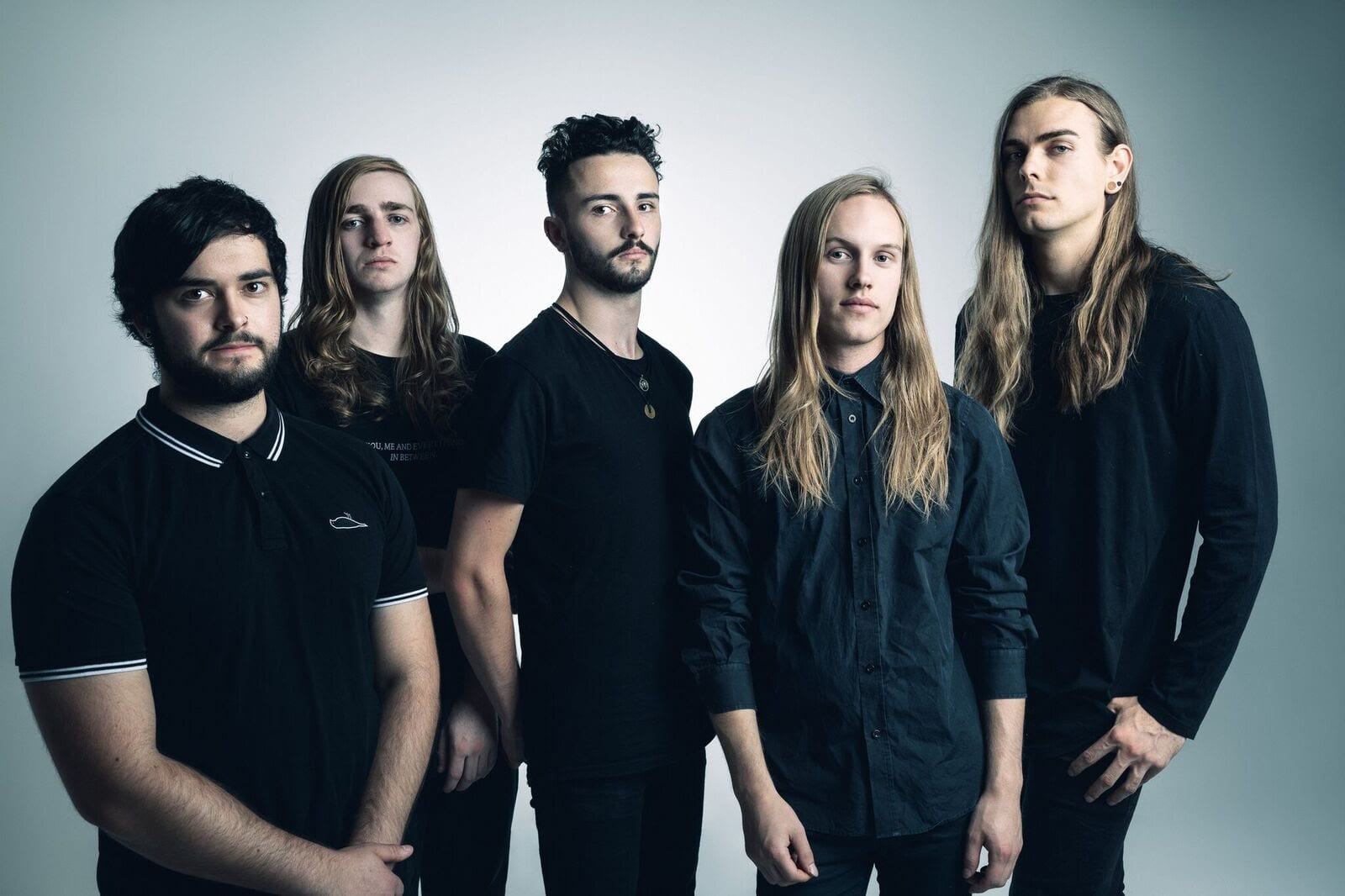 Ebonivory have released the video for, “Patting the Black Dog” before heading out on a national tour with Circles on “The ‘Winter’ Tour” hitting eight cities during July & August.

“Patting the Black Dog” was composed and mixed by lead vocalist Charlie Powlett, and mastered by Forrester Savell (Karnivool, Dead Letter Circus, Animal As Leaders). The video was captured by Dave Hunter of Circles and Band Factory Digital Media.

“Showing this track to the world signifies the beginning of a new era of Ebonivory; our first release since joining forces with Wild Thing Presents, a move that took our band of high school country kids to new heights,” Powlett explains. “Patting the Black Dog is a dialogue between the past and present self; a personal reflection on how our current circumstances can significantly shape our perception of the future. More often than not, we define ourselves by our, and other’s successes. But, Patting the Black Dog proves to be a cathartic anthem of acceptance that yearns to demonstrate that all experiences, positive or negative, should be equally valued whilst playfully pulling the rug from beneath depression’s feet.

“This song pits brooding lyricism against vibrant instrumentation in a battle between visceral melody and mathematical rhythm; a common juxtaposition throughout our discography. We are extremely excited to have an engineer as highly esteemed as Forrester Savell mastering this release (Karnivool, Dead Letter Circus, Animals As Leaders), which is accompanied by the absolutely stunning music video directed, captured and edited by Dave Hunter of Circles, with gracious support from Madison Butterworth and SLC Sound & Light Concepts Ballarat.”

Eboniory on Tour with Circles – THE ‘WINTER’ TOUR

Saturday, August 3: Karova Lounge, Ballarat
With Anyone Anyone 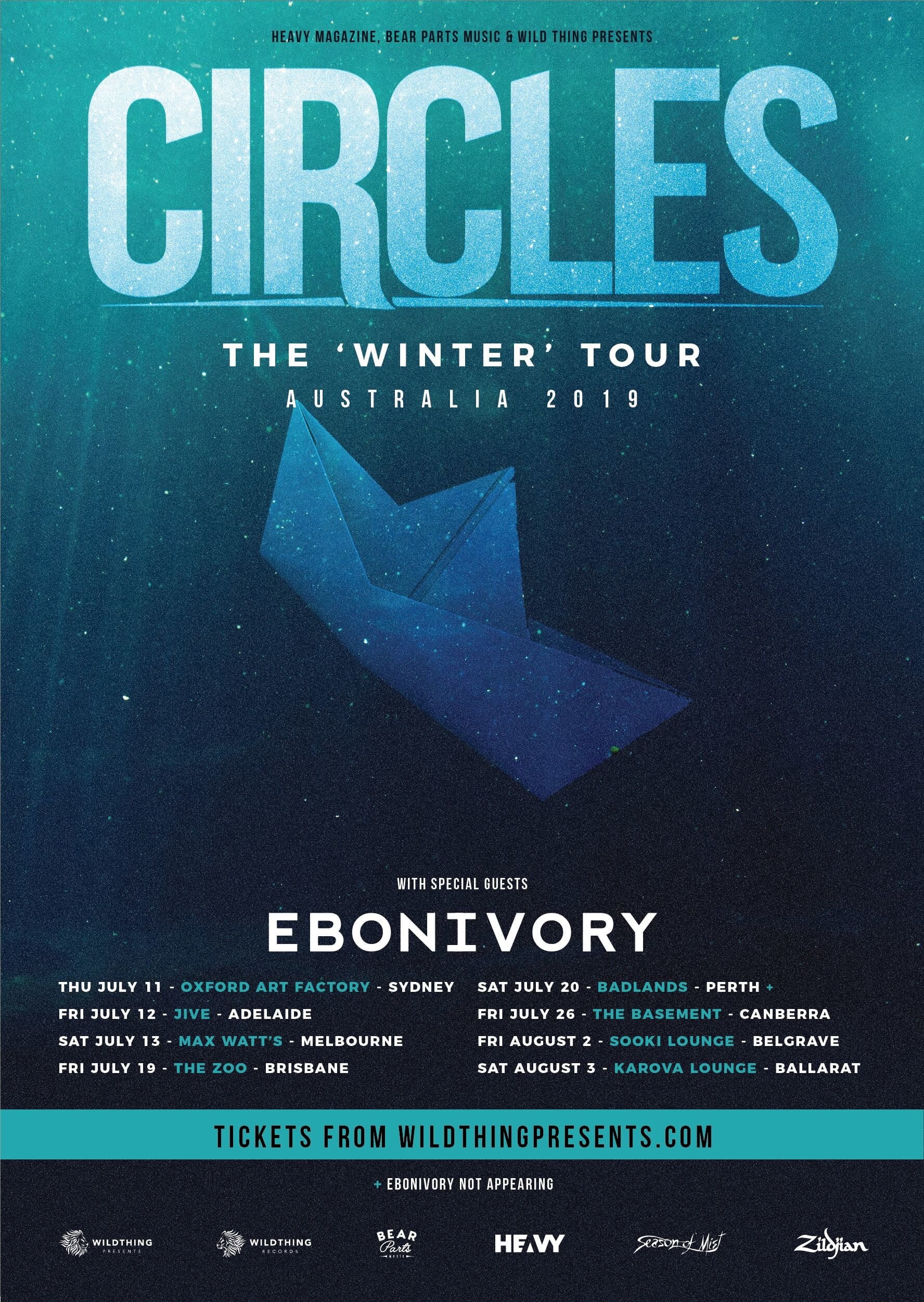