DVD Review: I Am Heath Ledger 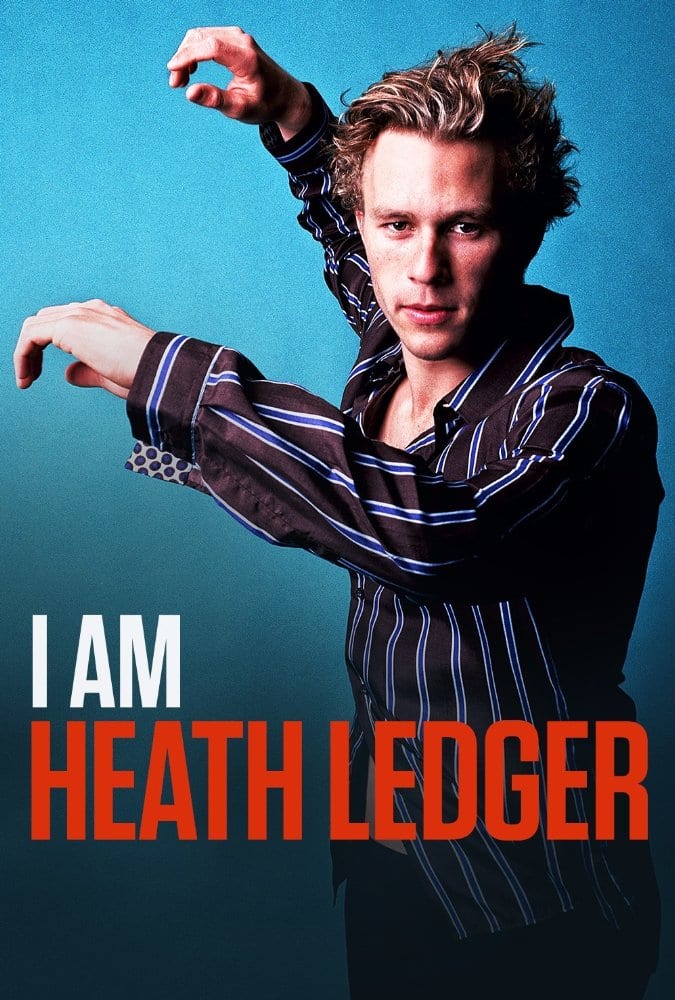 Heath Ledger. For many Australians, he was the actor that many didn’t discover until it was too late. For some serious film buffs in Australia, he quickly became a favourite as watching films like Two Hands showed that this kid was going to be a star. For others, it wasn’t until he brilliantly played The Joker in Christopher Nolan’s The Dark Knight that they discovered the amazing talent who had originally hailed from Perth.

Put together by Derik Murray (Facing Escobar, Johnny Cash: American Rebel) and Adrian Butenhuis (Facing, Chuckles) I Am Heath Ledger is an amazing documentary that goes deep into the life of this young star and shows sides of him that you would never expect existed.

The doco follows Ledger’s life in chronological order and not only looks at the relationships that he had with his mother, father, his sister and his best friends, but also looks at the relationship he had with his business partner, Matt Amato, other Aussie actors like Ben Mendelsohn (Rogue One, Animal Kingdom) and Naomi Watts (King Kong, Mullholland Drive). And, of course, his romantic relationships with Watts, Heather Graham (The Hangover, Boogie Nights), Lisa Zane (Bad Influence, Monkeybone) and Michelle Williams (Shutter Island, Blue Valentine).

Perhaps the most interesting part of I Am Heath Ledger though is hearing directors like Ang Lee (Brokeback Mountain, Life Of Pi) and Catherine Hardwicke (Lords Of Dogtown, Twilight) talk about what it was like to work with Ledger. Their insight into what Ledger was like to work with is sensational as is a lot of the footage that has never been released before – footage that shows Ledger honing his craft with his self-shot short films, and perhaps his greatest passion: photography.

The side of Ledger that is exposed in this doco that is perhaps the biggest shock for those that didn’t know him very well was his aspirations to become a director. Musician Ben Harper talks during the doco about how he became close friends to Ledger so that Ledger asked him to write a lullaby for his daughter, Matilda, and how Ledger directed one of Harper’s music clips – so well that it blew him away. It is evident from watching I Am Heath Ledger that if he had lived longer he would have become a famous director as well as a famous actor.

I Am Heath Ledger is a fascinating documentary that does contain some talking head interviews but never loses the audiences’ attention. These aren’t boring talking head interviews: these are interesting people chatting about somebody they both knew and respected… yes, this doco does get a little emotional at times. It not only celebrates the life of one Australia’s most talented actors but also shows sides of his life that most people would never have known ever existed.