DRY KILL LOGIC Are Back With A Vengeance 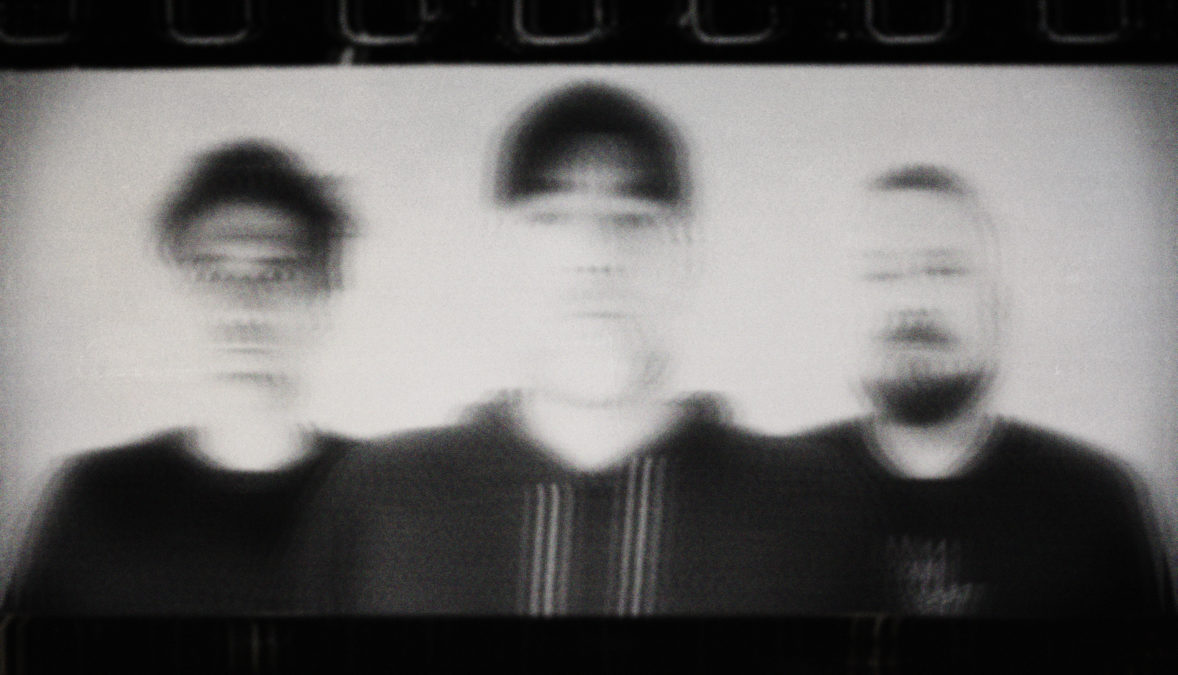 Dry Kill Logic were one of the pioneering bands of the nu-metal movement that started in the early 2000s. Their debut album The Darker Side of Nonsense catapulted them into the mainstream and subsequent albums The Dead And Dreaming and Of Vengeance And Violence left them on the precipice of world domination.

Then, in 2006, the band suddenly disbanded and was lost to the music landscape for over a decade before re-emerging last year with the single “Vices”.

They have recently released a second single, “Don’t See Ghosts”, which is a crushing reminder of the quality of Dry Kill Logic.

Guitarist Jason Bozzi spoke with HEAVY earlier this week about the single and more.

“It’s been good”, he enthused of the response to the single. “Everything that we’re doing at this point we’re truly just doing for ourselves. We’re writing exactly what we wanna hear and working out songs and what we wanna play for each other and ourselves so that’s the most important thing to us. But the fact that anyone else is digging it is totally awesome. We’ve been very grateful that just about everybody that we’ve talked to has been pleased with what it sounds like and happy with it so that’s just like icing on the cake for us.”

“I’ve heard that a few times,” he nodded, “that it definitely sounds like us, but modern. From the inside looking out its hard to really understand what that seems like. If you want me to do a deep dive on it, the first riff is one I had kicking around for a long time, going back to when Phil was still playing drums with us. From the end of the band when we put our last album and finished our last tour in 2006 and stopped functioning fully as a band, we still continued writing catalogue riffs and getting together occasionally and jamming together and that first riff is something that I had kicking around probably since 2008. 2009… Not exactly the same way, but a version of it was kicking around for a while and I never really knew what to do with it. About two years ago Brendan had come in with a riff that we always assumed would have been more of a breakdown but Cliff took to it and that ended up becoming the B section. He kind of heard it as an extension of the verse and all of a sudden we had a song coming together. The chorus just fell into place from there; the intro and everything else made sense once we had that A and B section together. As far as modern… I think a lot of that also has to do with the technology and mixing and the tones where they are now. If you listen to The Dead And Dreaming or even the first album that I wasn’t on, you could very much date the album by the mix in a lot of ways. We definitely updated the tone. We had Greg Thomas come in and mix it and he re-amped my guitars and it crushed as far as we were concerned.”

In the full interview Jason discusses the strange film clip to “Don’t See Ghosts”, the meaning behind it, the abstract single cover, future new music, being part of the early nu-metal movement in the early 2000s, where the band disappeared to for 12 years, why they decided to come back, re-entering a musical genre they helped pioneer and more. 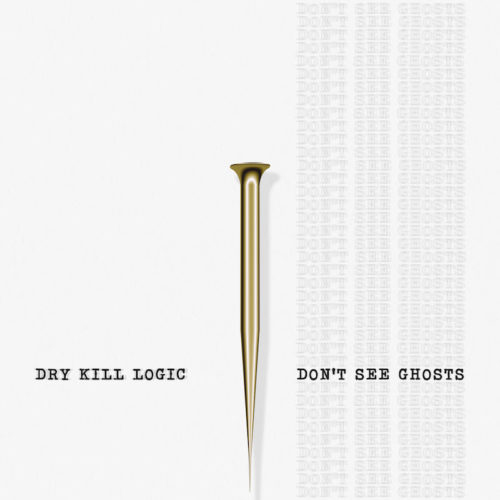