DROWN THIS CITY sign to UNFD and announce new album 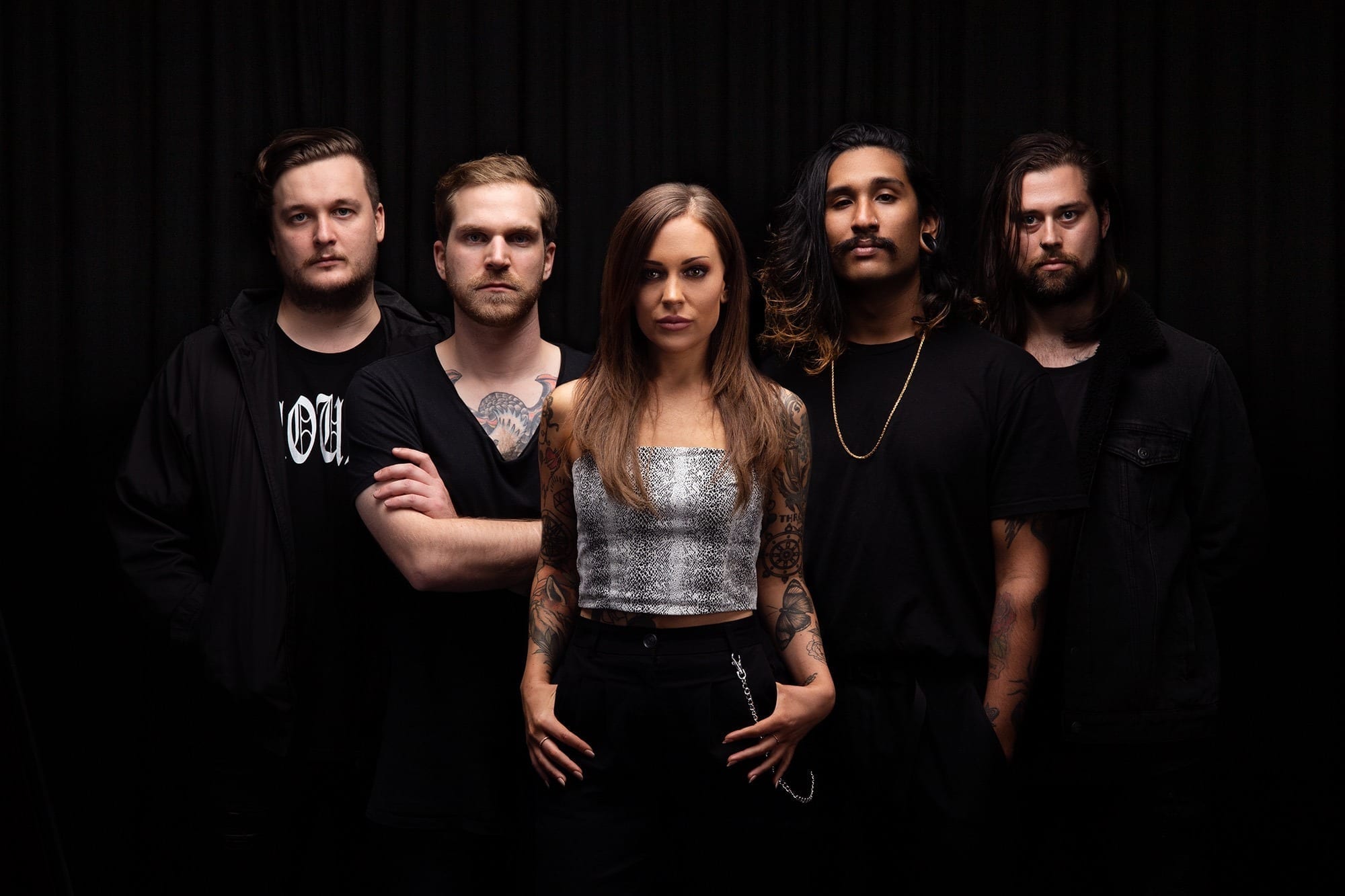 With single In Your Image at the helm, the six-track EP

Alpha // Survivor is out Friday July 5 via UNFD

It’s been a while since we last had a taste of music from Drown This City, and in the silence the band have been fervently rebuilding both as individuals and as a group. Lead vocalist Alex Reade explains that the five-piece have resurfaced a more solidified group than ever, and Alpha // Survivor harnesses all of their pain and triumph in a fierce six-track package.

“We’ve been through heart ache, break downs, low moments and the highest of highs and together have only gotten stronger,” she explains. “We’ve supported each other to be powerful as well as vulnerable, and through this connection we’ve come out of dark times and rebuilt Drown This City, ready to be released in its new form.”

Amid her own personal turmoil Reade was fascinated by the idea of both a powerful survivor and a broken victim residing in herself. Alpha // Survivor captures this heartache, but also harnesses a powerful message on the choice we all have to rise above our pain in power. ‘Stay Broken’encapsulates this perfectly – its lyrics crying “Alpha, realise your power,” while lead single ‘In Your Image’ captures the mighty shift of the song’s protagonist, Reade, from a broken victim into a powerful hero.

“You can be the most powerful creator in one moment, and the weakest broken soul in the next, it’s just a choice, and the battle is only ever within yourself and with your thoughts,” Reade explains. All of these songs are about that message and how they relate in love and life and an ongoing quest for self-discovery and empowerment.

“Don’t be afraid of your own power, your own ability to heal and be strong and be above everyone else. Even if it’s lonely up there – it’s where you belong.”

Reade adds that the band are beyond excited to be stepping into the UNFD family. “Although we are beside ourselves with energy, there’s such a sense of calm now that we have a home, and more of a future than ever before in this band,” she says. “We’ve all sacrificed blood, sweat and sanity, and to know we have support to show the world who we are is genuinely a dream come true.”

Drown This City will celebrate the EP with a run of east coast shows in July and August. Alpha // Survivor is out Friday July 5 via UNFD.