DREGG “Evolve” With The Times 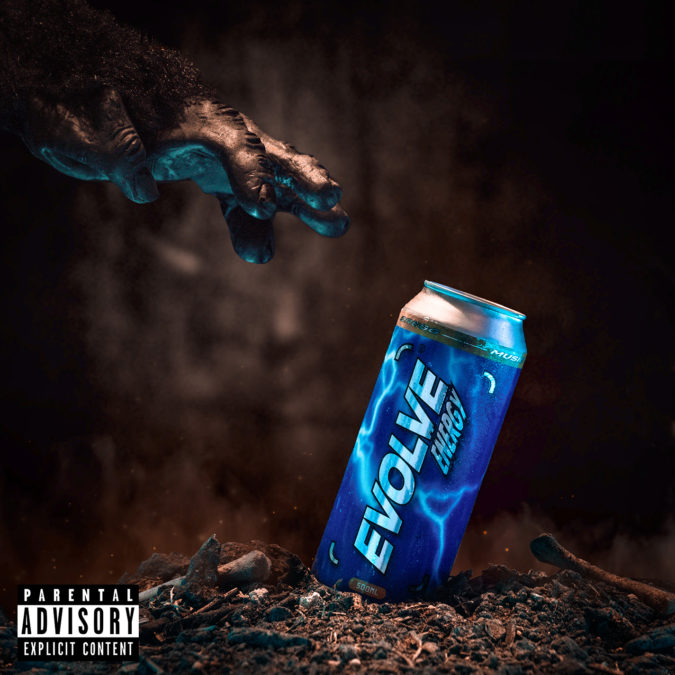 Melbourne quintet Dregg are a band on the rise.

With a powerful musical message unlike anything else heard from Australian shores, Dregg pack a punch akin to a sledgehammer strike, mixing a don’t-give-a-fuck attitude with current lyrics and upbeat disposition to create a genre ultimately their own despite drawing on influences from hardcore, heavy and rap elements.

After nearly six months of relative silence for a band who love to be in the limelight, Dregg return with new single “Evolve”, a timely nod to energy drinks and the potentials pitfalls that come with mass consumption.

Vocalist Chris Mackertich caught up with HEAVY on the eve of the single to release to introduce us to the world according to Dregg.

We start by asking him to give a brief overview of Dregg as a band.

“I guess Dregg is like an experimental hardcore band,” he measured, “where we’re trying to push the limits with not just what you can do with the sound of hardcore but what you can do with the ideas behind it; the way you present yourself; the visual… I dunno, we just approach it from a whole new perspective. A lot of us grew up on hardcore, especially going to shows, and that’s the primary genre for everyone. We loved it as kids but as we’ve gotten older we had other influences that we wanted to bring into it and that’s what we’ve made. It’s a band that’s very focused around where the worlds currently at. We’re never really speaking too much on the past, we just like to comment on where the worlds at socially.”

“Evolve” is yet another catchy as fuck tune from the band, with Mackertich admitting it is a song that contains all of the elements for which the band is known for.

In the full interview, Chris runs us through the song in greater detail, talks about the film clip and working for the first time with a director, the difficulties the band has faced during COVID and how they have responded, future music, their political stance (or lack thereof), Dregg’s musical mission statement and more.