Distance Over Time was produced by John Petrucci, mixed by Ben Grosse and mastered by Tom Baker.

Now Dream Theater launch the first in a series of 3 in-the-studio video interviews, where the entire band sat down and discussed how the album came together. 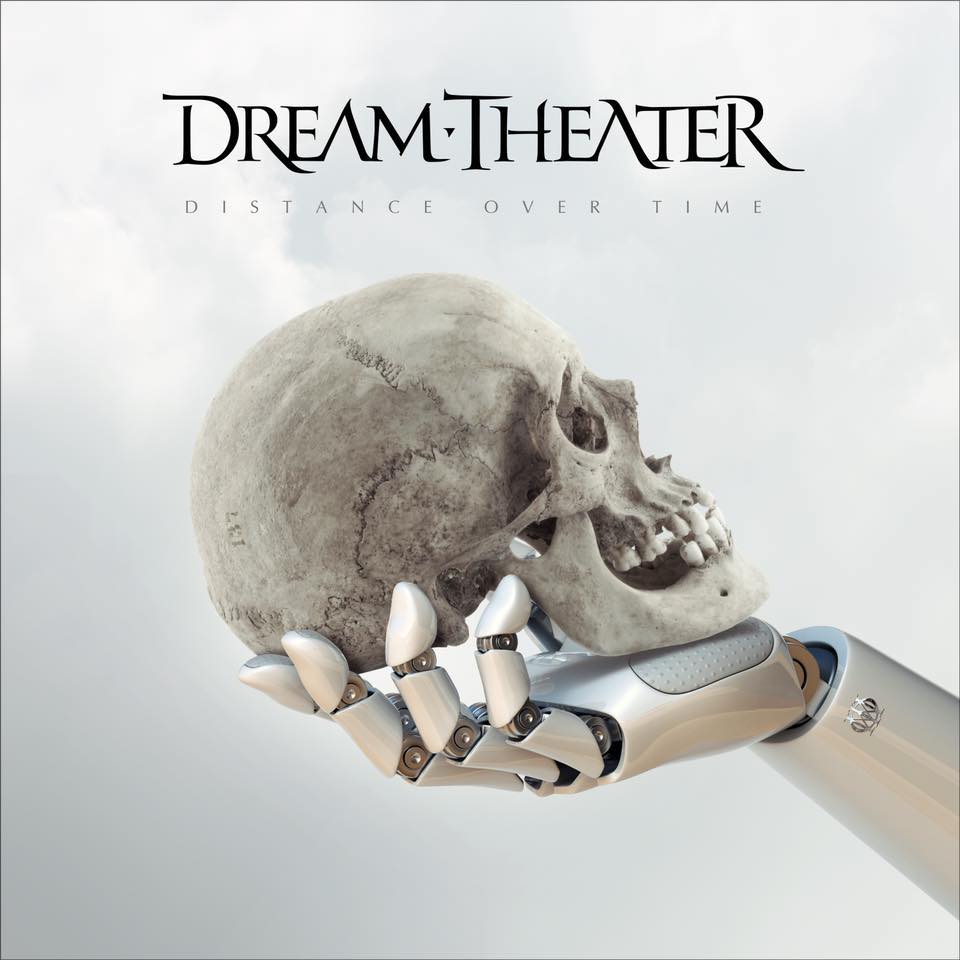