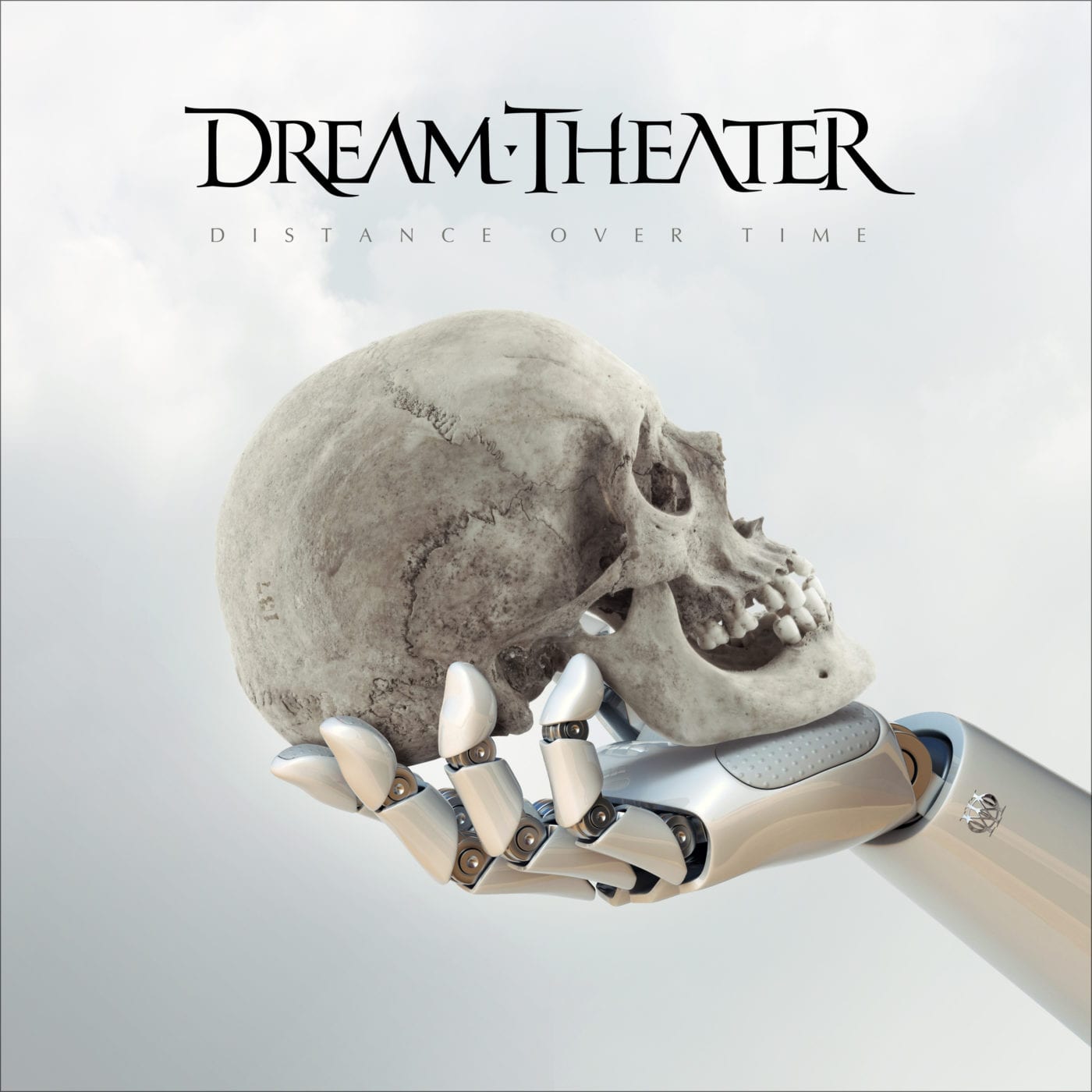 What does a band do when their previous album was scorned even by their most hardened fans? That was exactly what the world’s most famous progressive metal band found themselves facing after their thirteenth studio album, The Astonishing, really turn out to be the unlucky thirteenth. The concept album about a dystopian future might have sounded good to the band but a long-winded-epic-rock-opera was just not “metal” enough for their fans and the result was some pretty harsh things said online.

Despite the scorning though, it still won the hearts of many; each to their own.

With the later concept in mind it was not surprising that when HEAVY Mag recently spoke to the lead man, James LaBrie, he pointed out that this time around Dream Theater wanted to go back to their roots and deliver an album that was heavy while still keeping that traditional prog metal sound. The result is Distance Over Time a Dream Theater album that seems to be the band in safe mode. Luckily the band is skilful enough (super-skilful would be more suited) to still deliver a technical album that is near perfect—but it is a shame that “safe mode” means that you aren’t exactly going to experience anything new or different either.

Opening track “Untethered Angel” almost feels like the band are trying to make a statement. It’s heavy nature seems to scream ‘you wanted heavy, here it is’ to their fans, and at the same time, it is good enough to be another great Dream Theater single. From there Dream Theater go old school with “Paralyzed” a track that could have easily been left over from one of their first albums – but hey if you’re going to play it safe why not go back to what your fans have loved in the past? Works for AC/DC and KISS, so what night Dream Theater?

The intensity of the album lifts with “Fall Into The Light”. It’s rapid-paced intro hits with force while the slower interlude during the song is a piece of prog brilliance – true beauty to be honest. It then picks back up again with a stunning, epic guitar piece by John Petrucci who shreds his heart out. That epic sound continues with “Barstool Warrior” whose sweeping instrumentals make it feel like it has been lifted from a 1980s sci-fi soundtrack – sit back and close your eyes and you could be forgiven for feeling like you are back watching “The Neverending Story”. Likewise, the sci-fi, fantasy element to “Pale Blue Dot” makes it feel like Director Stanley Kubrick would have snapped it up had he be still been alive today.

For the most part, though, Dream Theater sit in a “safe zone” and deliver tracks they know that their fans will lap up.

“Room 137” is like Metallica with more melody while the old time prog metal sound returns again on “S2N”.

There are flashes of Dream Theater wanting to go all out and when they do the album goes to a whole new level; when they do they deliver standouts like “At Wit’s End” with its soaring instrumentals and ethereal close—it truly is a memorable track that sticks with you.

The lowlight of the album is the ballad, “Out Of Reach”, which feels like it was only included on the album to be a radio single, the album also closes with the interesting sounding “Viper King” which has a strong blues guitar feel to it, with a metal edge.

When listening to Distance Over Time you do get a strong feeling that you are listening to an album that the band have written for their fans. This is the kind of album that Dream Theater fans wanted to hear and that is exactly what they got. This is not Dream Theater’s best album but it is the album that will win back the fans that were disappointed last time around—and that’s not a bad thing at all.