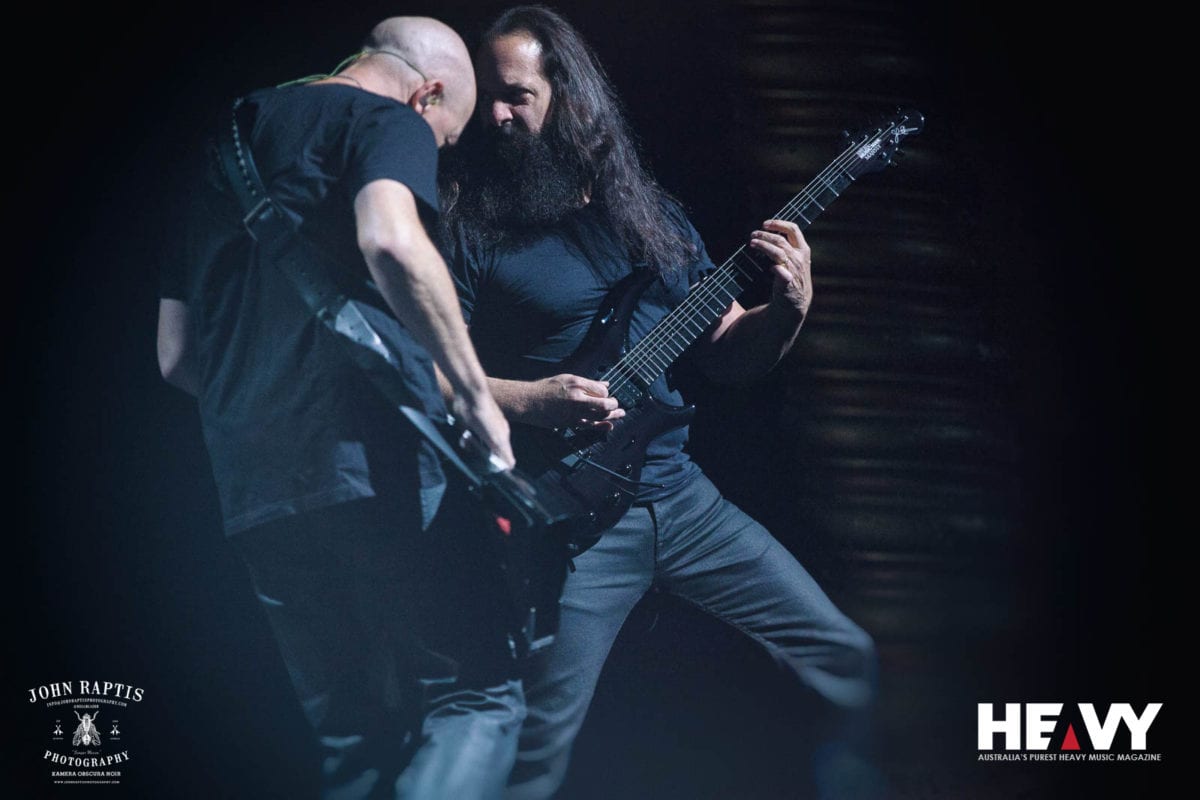 Before I get into this review, I want to make one thing clear: I am a BIG fan of Dream Theater… on disc. Now, to be honest, I have always neglected to watch any live footage or had the opportunity to see Dream Theater live because I know how hit-and-miss vocalists of this genre can easily let down a fan.

The second I heard the opening to Images & Words in “Pull Me Under” courtesy of Dream Theater, they demanded my attention. And from there on in the album was a beautiful journey. That was twenty-five years ago! 1992 and my twenty-year-old self-was taken on a blissful journey. Images and Words was that one album I would put on to escape from, as a vast majority of what I was listening to at the time – which was as it is now extremely heavy and chaotic – Dream Theater brought Metal V back to a peaceful realm when he needed it.

So when the ‘Images, Words and Beyond’ tour was announced by HEAVY Mag, I immediately knew I needed to hear and witness this momentous event. Two nights only in Sydney and Melbourne. I was present at the Melbourne evening, and it started so amazingly with “The Dark Eternal Night” from the Systematic Chaos album. Watching John Petrucci intro that song was bliss, and then to how John Myung, Mike Mangini, and Jordan Rudess work so cohesively and fluidly was incredible. James LaBrie comes out and the crowd goes wild – a pretty cool way to kick off the show, I reckon. “The Bigger Picture” came at us next, LaBrie’s voice was not too bad, but we could certainly hear a falter. Meanwhile, the band were perfect. Of course, they were! It’s Dream Theater!

Onwards they serenaded the audience with all the musical prowess and seductiveness that we desired. But let’s not kid ourselves, this nearly sold-out event was because of Images and Words, right?

So… how was it? Musically, it was an evening a vast majority of us over-thirties had waited a long time for. A heavy, progressive, musical masterpiece performed for us in its entirety start to finish without a flaw… almost.

On point were Petrucci, Myung, Mangini & Rudess, but please, I am only going to say this once, and it was a general consensus both listening into and also talking to some of the paying audience, LaBrie struggled. I get that progressive power metal is an absolute struggle and stretch to hit all the notes perfectly all the time – and the occasional ‘off note’ will go unnoticed – but not tonight, readers. I’m sorry, LaBrie missed the mark too many times.

Musically perfect though they were, it felt a little forced, and that really let DT down. I spoke to a dear friend of mine who said that, musically, Dream Theater are so amazing that they are perhaps willing to look past their vocalist’s ability to pull off live what he can in the studio. My friend was right, and I honestly believe that is the only aspect of what tainted Dream Theater on Wednesday night.

I’ve got that off my chest: the live musical interpretation of their seminal album was awesome, and the audience lapped it up. Images and Words was, and is, an album that gave rise to a new breed of progressive power metal where no piece of musical extravagance, exceptional songwriting, album production and clarity was left omitted. Start-to-finish, it was an hour of near perfection. On Wednesday night, Melbourne was gifted a rare opportunity to experience Images and Words in its entirety with a few minor indiscretions – we let it slide.

Overall, I think Dream Theater is at a career climax that needs to be addressed sooner rather than later, but for the time being, they are making the most of their exceptional contribution to heavy music from the nineties. 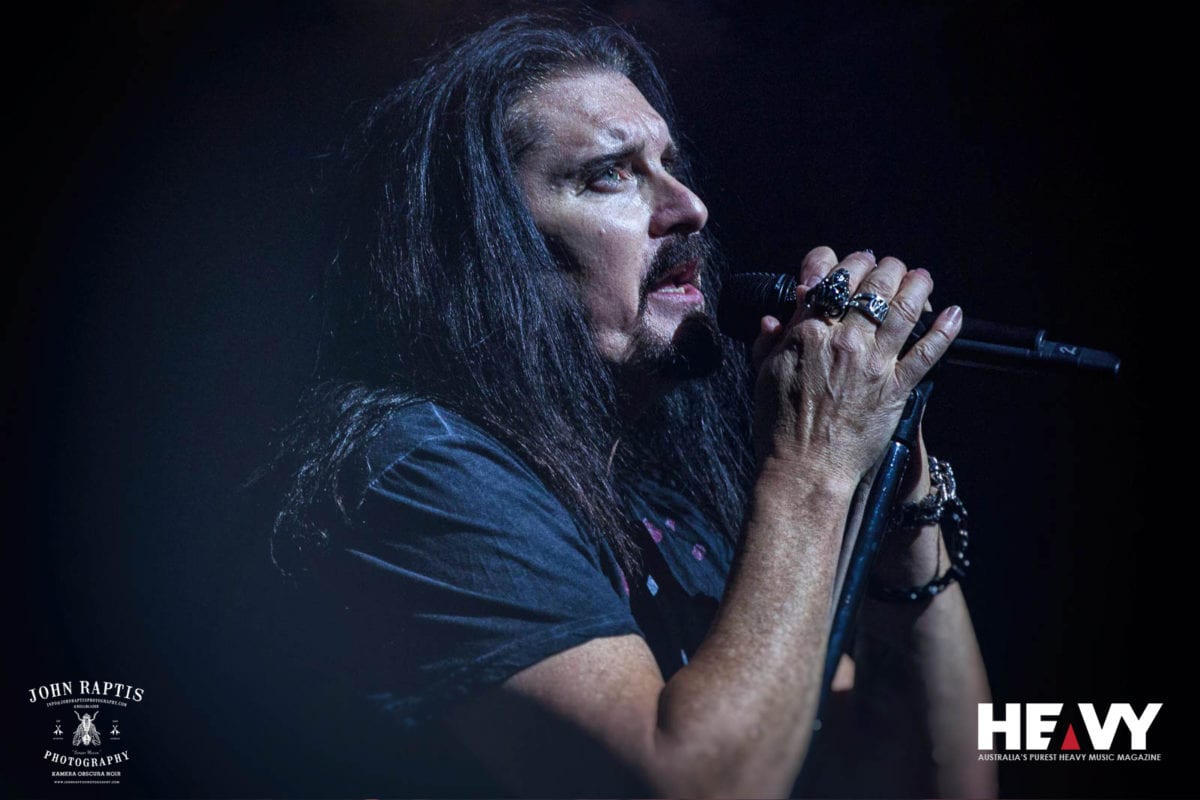