DOWN AGAIN Bring The Aggression With New EP 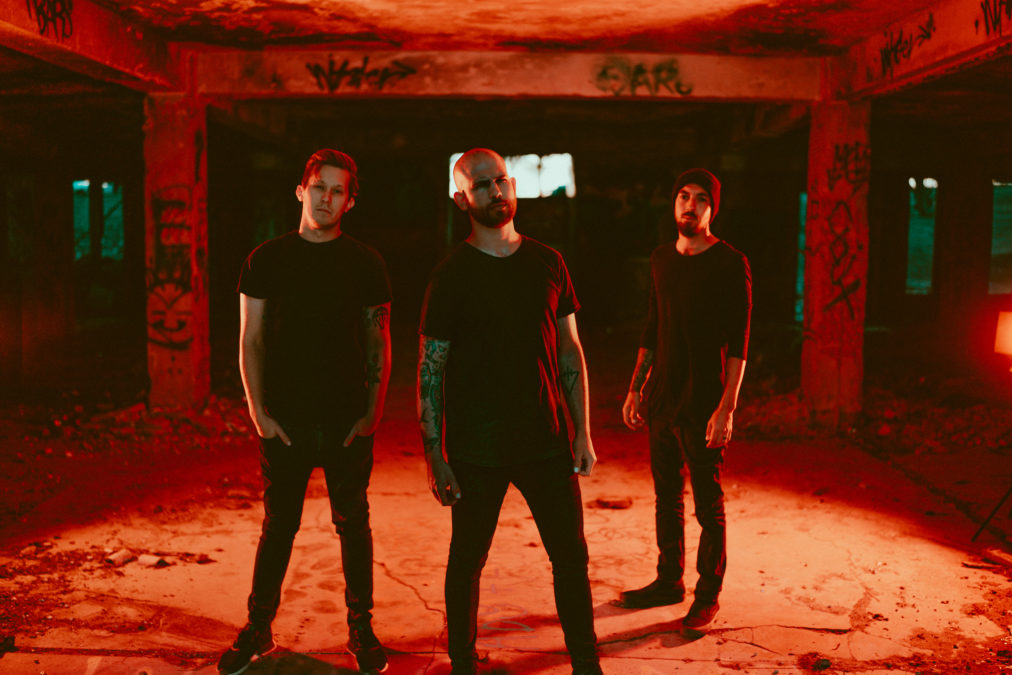 Capitalising on the momentum generated from last year’s debut album The Devil Is A Gentleman, Northern California post hardcore outfit Down Again have wasted no time in recording a follow-up EP to make sure they remain on rotation.

Bury The Bones is set for a September 3 release, showcasing five new tracks that lean more towards the heavier side of Down Again.

Citing bands like Underoath, Thrice, Defeater and Brand New as influences, Down Again strike that fine balance between aggression and serenity, combining the two moods into a musical output that belies their relative youth.

Music lovers have been treated to a taste of the upcoming EP in the form of lead single Predisposed, with frontman Lenny Costa joining HEAVY to talk about the new music.

“That was the one that really changed a lot during the writing process,” Costa explained. “When we first wrote it all I had was the bass line that you hear during the verses, and we were thinking more of a Brand New type of vibe, more of an emo, vibey song, and all of a sudden we wrote the chorus really drivey, and we thought what if we just ended the song getting as heavy as Down Again gets. Once we started writing and the ideas starting flowing, it really changed from a vibey, emo song to more of an aggressive post-hardcore song. Never complaining about that (laughs).”

In the full interview Lenny talks more about Predisposed, the direction of Bury The Bones, why they are releasing another body of work so soon, self releasing your own material and what that involves, a history of the band, releasing songs without having the chance to road test them and more.