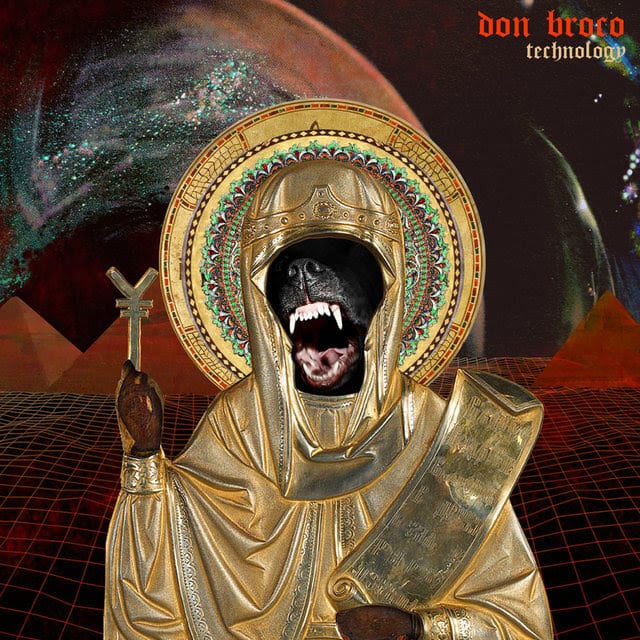 DON BROCO are set to release their third album »Technology«, on February 2nd, 2018 through SharpTone Records; the pre-sale will start on November 22nd. In celebration of this announcement, the band has today delivered another taster off the record to show their fans what to expect from this forthcoming full-length release – the brand new single titled ‘T-Shirt Song’.

Technology« is DON BROCO‘s third album and follows the release of 2015’s Top 10 album »Automatic«, which propelled the band into mainstream consciousness and led them to sell out a headline show at Brixton Academy and play arenas across the UK, Europe and Japan with BRING ME THE HORIZON, 5 SECONDS OF SUMMER and ONE OK ROCK. The band also toured the United States for the first time in support of STATE CHAMPS.

DON BROCO are now set to play the biggest headline show of their career to date at London’s Alexandra Palace on November 11th. Their performance at this iconic venue sees DON BROCO truly taking a step into the big league, as they continue to cement themselves as one of the most exciting and adventurous rock bands in the UK right now.

The band have just released tickets for an exclusive “Sound Check Access” event, which allows fans to upgrade their tickets to witness the band soundcheck at Alexandra Palace. Upgraded ticket holders also receive queue-jump access to the actual show, along with an exclusive album pre-order laminate, t-shirt, tote bag and screen print. 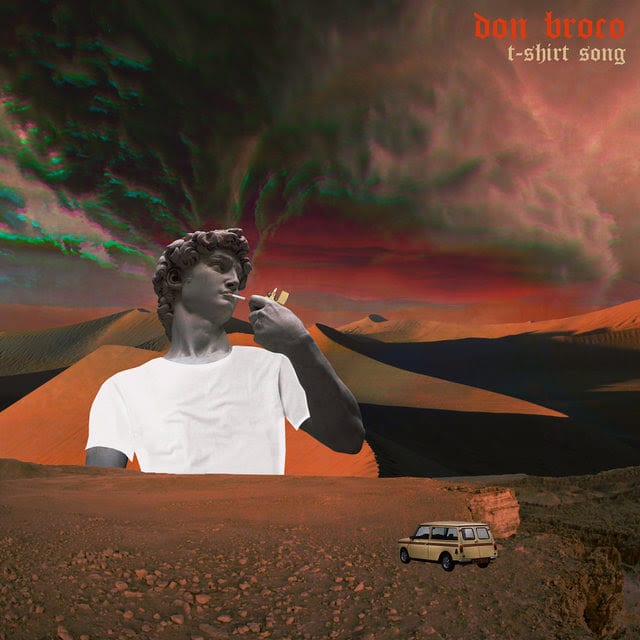 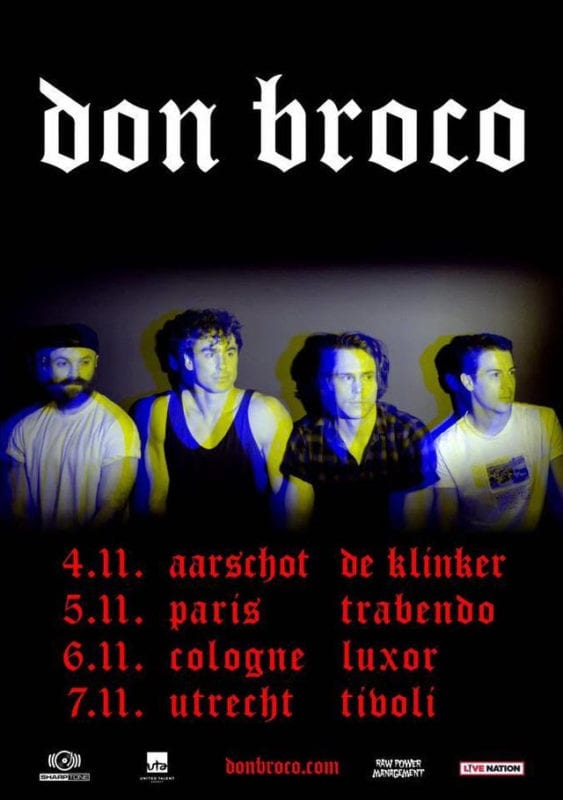