“For many years we’ve been talking about wanting to go into some acoustic ideas”, stressed Disturbed guitarist Dan Donegan on the song selection for new album Evolution which was released today, “and it was new territory for us. We just made it a priority to start out with it this time around because over the years we’ve always talked about it but the second we would plug in and do all the heavier tracks we would always put it on the back burner. This time around we made it a priority to start out with these ideas first and it was exciting because it was new ground. It was a new inspiration and even though they are semi-acoustic throughout some of those tracks there are still some dark themes to it; talking about addiction and depression and death and things that have affected us throughout the years so I think we were just trying to find a good balance with the album to have different beddings and different foundations of the music so once we did the acoustic tracks we thought there was a way to mess them and blend them with some of the heavier tracks too”.

In the full interview Dan discusses Evolution in greater detail, the fan based poll to select the first single, the difficulties involved in evolving musically while still staying true to your roots, the early days of Disturbed including their breakthrough debut album The Sickness, how the band have changed musically from that album to the current one, their world tour and where Australia fits into the plans and more.

Disturbed’s “Evolution” is OUT NOW! 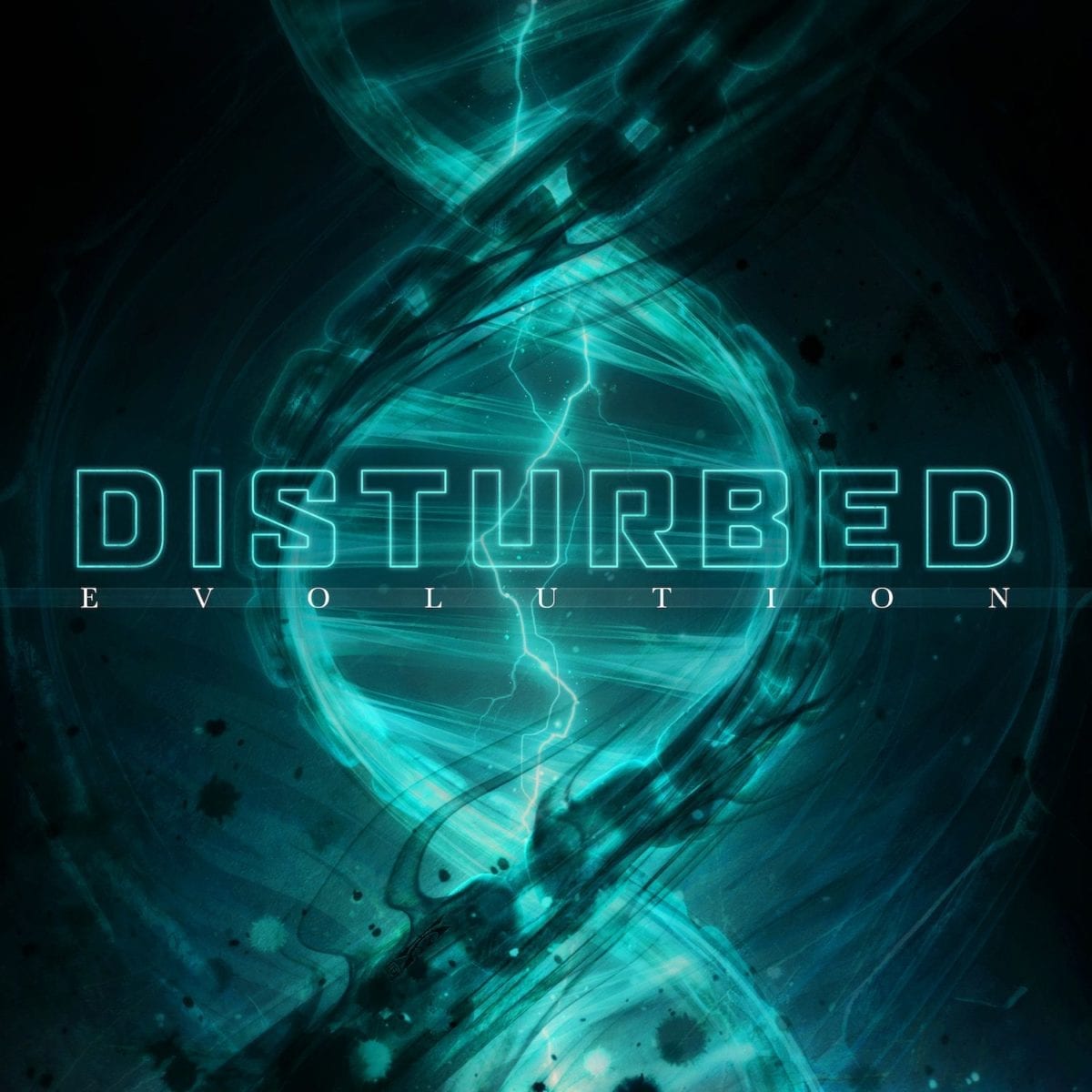