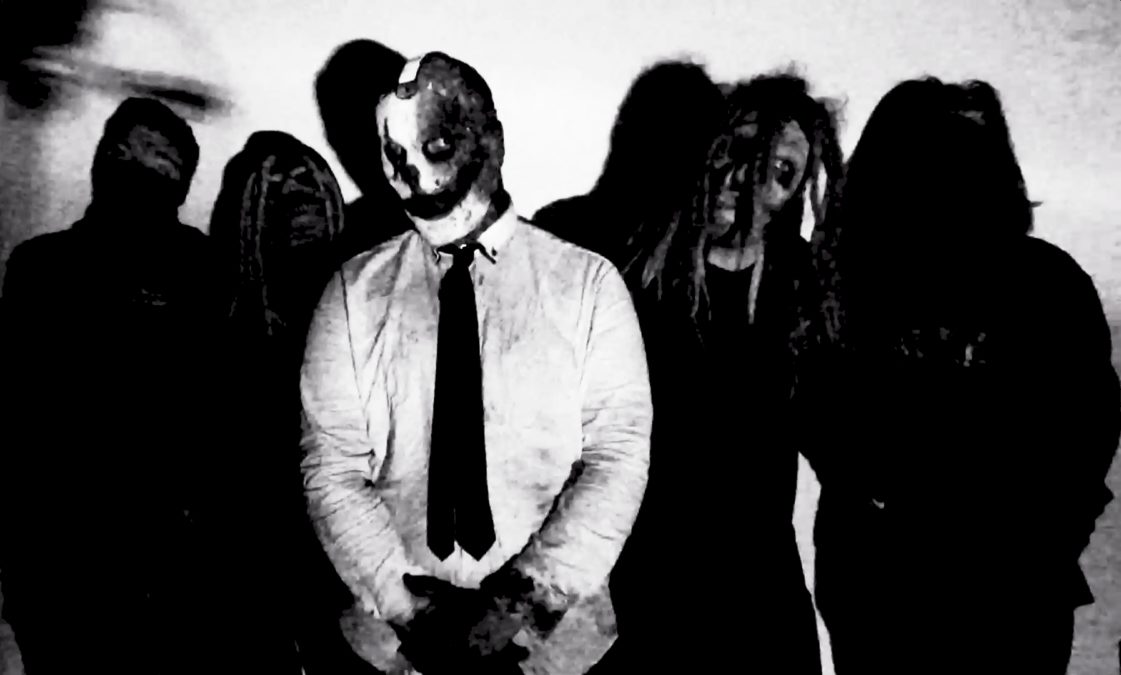 It is an age-old given that before one attempts to conquer the world around him, he must first dominate his immediate landscape.

After toiling in and around Brisbane for the better part of three years, Diskust have well and truly done the hard yards, but more importantly, have seen the fruits of their labour.

As their popularity has grown so has their fanatical support base – affectionately dubbed Maniacs – and so Diskust have begun to spread their metaphorical wings.

Starting with a kamikaze style hit and run tour of Cairns in November last year, the band followed that momentum quickly, returning to the capital of Far North Queensland to headline an Australia Day Festival at AJ Hackett and decimating crowds in Townsville along the way.

The brutally aggressive quintet has since solidified their status with a leading slot at Si-Fest 2021 and two shows as main support to the Vulgar Display of 90’s Tribute Show in Brisbane and Coolangatta.

Not content to rest on their laurels, Diskust have now announced another seek and destroy mission, this time South of the border with Sydney, Canberra and Melbourne firmly in their sights.

April 29 sees the band headline a performance at Sydney’s iconic Crowbar with fellow locals Awake In Time and emerging Sydney band Engraved, while the following night sees them join Flaming Wreckage for one night of their East Coast tour with a gig at The Basement in Canberra.

Following that the band will make the short trek further South to team up with Brisbane rock outfit Piston Fist for the inaugural Kilfest Festival which features King Parrot, Desecrator, Frankenbok and more.

Not content to bask in their achievements, Diskust will return to Queensland and head straight into the studio to put the finishing touches on their highly anticipated debut album which is slated for a June release whereby the touring cycle will likely begin once more.

With a live performance described by HEAVY Magazine as “an engrossing frolic through the depths of depravity and beyond” Diskust have declared 2021 the year of the Maniac.

Jump on board or risk getting left in the crosshairs. 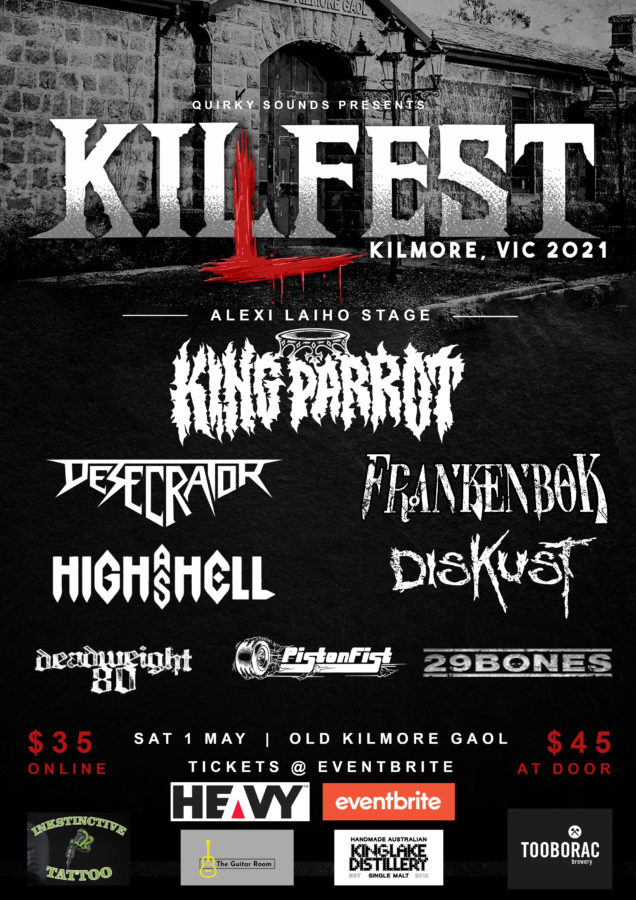 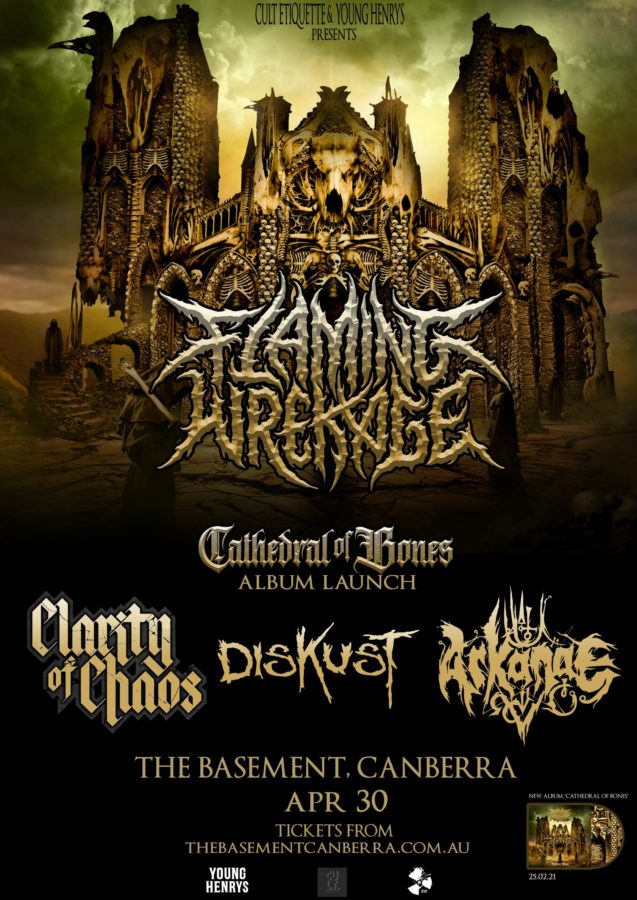