DEVILDRIVER Reveal Part Four of the “Outlaws ‘Til The End: Vol. 1”Interview Series, Answering the Question, “The Lyrics!” New Album, out July 6, 2018 via Napalm Records 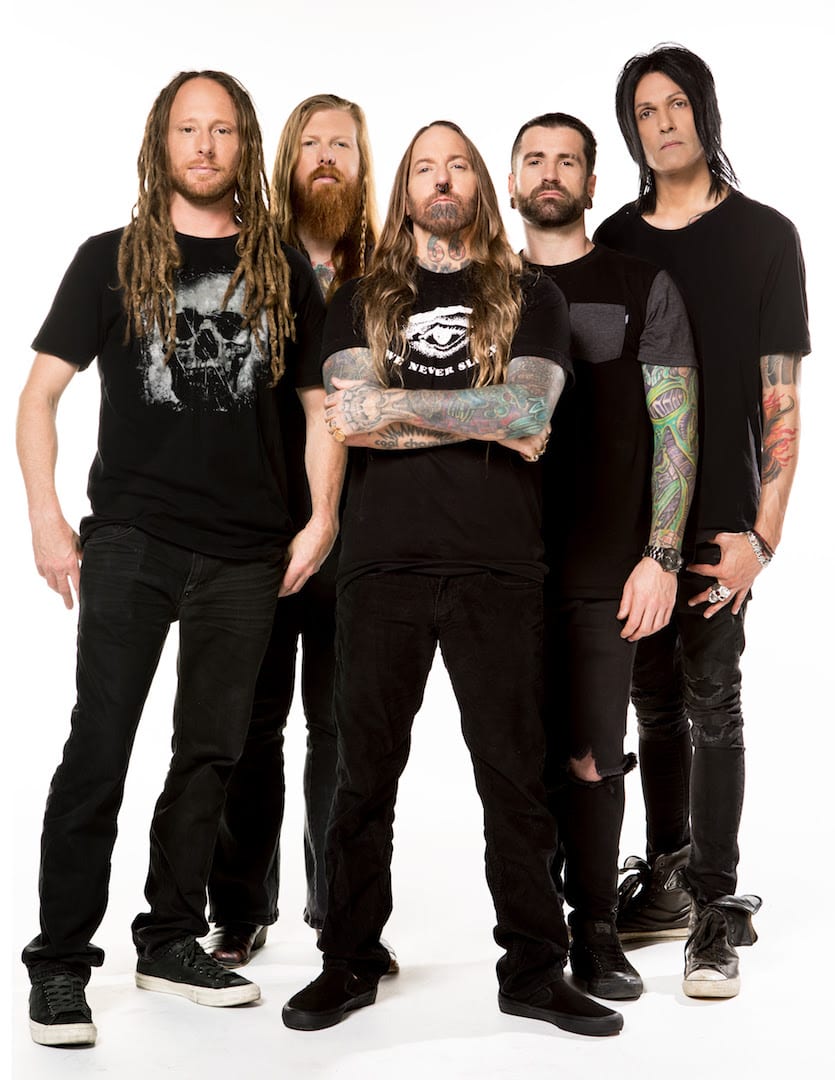 Globally renowned, chart-topping band DEVILDRIVER recently announced the upcoming release of their highly-anticipated full-length album of outlaw country-gone-metal anthems, Outlaws ‘Til The End: Vol. 1. The monstrous collection of savage metal interpretations will be released  on July 6, 2018
Today,  DEVILDRIVER is pleased to reveal the fourth video in a series of interview commentary videos supporting the release of Outlaws ‘Til The End: Vol. 1. The fourth segment, entitled “The Lyrics”, features members of DEVILDRIVER and album guests Randy Blythe of Lamb of God, Hank3, Wednesday 13, and Burton C. Bell of Fear Factory, discussing the roots, reality, and rawness of outlaw country lyrics and how their performances brought new life to the content. You can check it out below!
[youtube https://www.youtube.com/watch?v=C2j8ooDiGFo&w=560&h=315]
Lamb of God vocalist and Outlaws ‘Til The End: Vol. 1 guest Randy Blythe says, “Heartache, alcoholism, not having money, and just feeling disliked and unwanted by the entire rest of the world – those are all very real things. There’s no disputing that… you can see broken men and women everywhere. And that’s what those songs are ultimately about, I think. Broken spirits.”
DEVILDRIVER vocalist Dez Fafara says, “As a lyricist, I look at these outlaw country artists, they’re unbelievable.” Hank3 adds, “For me, writing country music, or outlaw music, is trying to keep it as real as possible.” 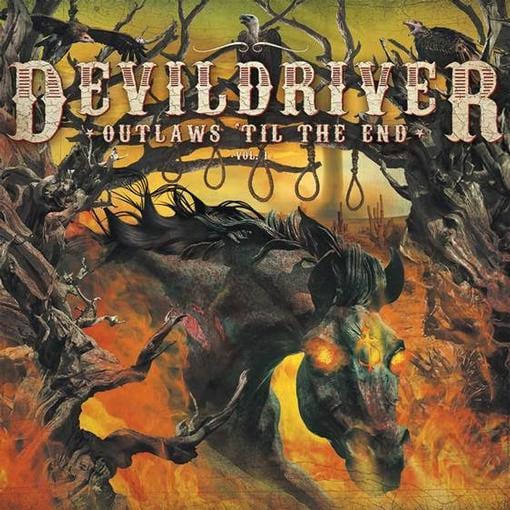