The monstrous collection of savage metal interpretations will be released  on July 6, 2018

Today, DEVILDRIVER is pleased to reveal the third video in a series of new interview commentary videos supporting the release of Outlaws ‘Til The End: Vol. 1.

The third segment, entitled “The Guests”, features members of DEVILDRIVER discussing what is was like to have so many iconic guests featured on the album, as well as album guests John Carter Cash, Randy Blythe of Lamb of God, Lee Ving of Fear, Hank3, Wednesday 13, and Burton C. Bell of Fear Factory reminiscing about how they came to be involved and their different approaches to recording the tracks.

In the video, drummer Austin D’Amond says: “It’s crossing sh*t off of a bucket list… like, really? I got to do a cover song of this legend [Johnny Cash] and his son [John Carter Cash] is on this f*cking track – wow, that’s bad as hell…. every one of these guests, it’s not like it’s some half-assed thing… they’re wailing on this sh*t. They’re psyched to be a part of it and we’re psyched to have them. It’s an honor.”
Pre orders available now!
nervegas.com.au/napalmrecords 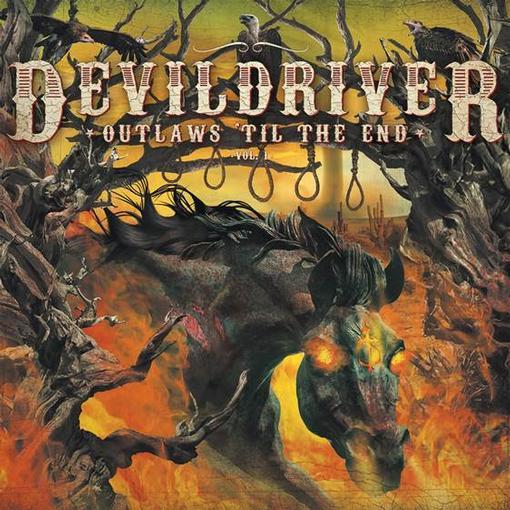