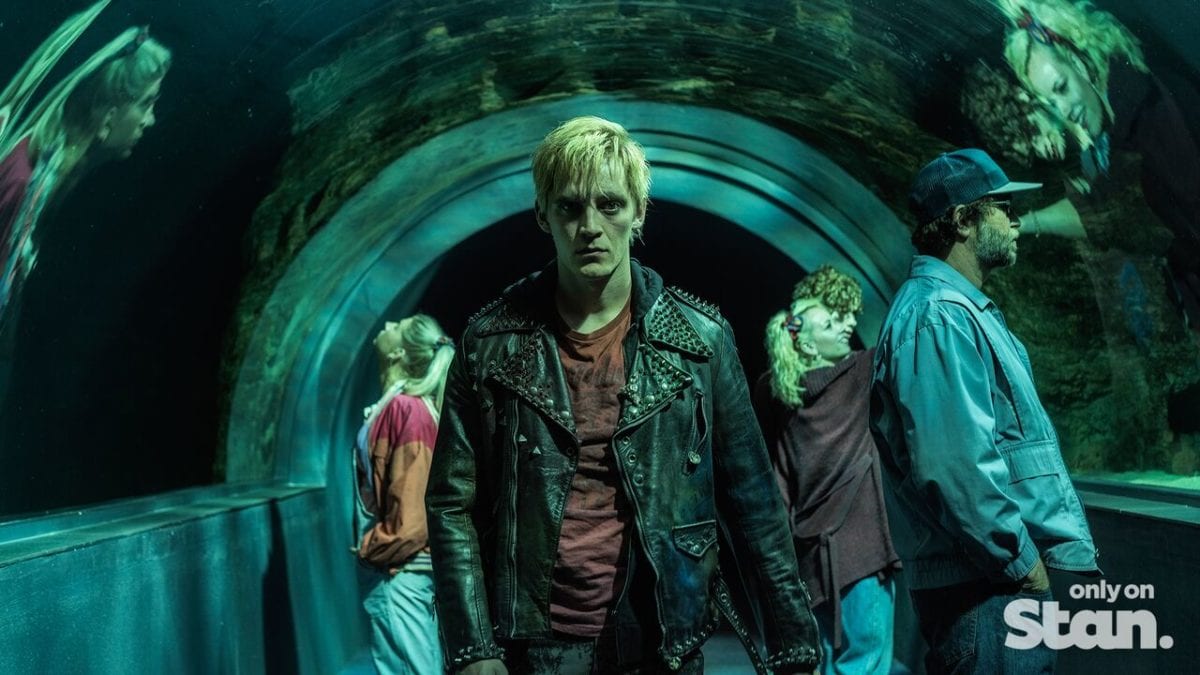 DEUTSCHLAND86 To Air On STAN

Created by Anna Winger and Jörg Winger, Deutschland86 picks up with Martin Rauch (Jonas Nay), his Aunt Lenora (Maria Schrader) and their colleagues at the East German foreign intelligence agency (HVA) three years after DEUTSCHLAND83. Abandoned by Moscow and desperate for cash, the East German leadership pushes their secret operatives to experiment with global capitalism and save their sinking socialist ship. Long banished to Africa for his sins in 1983, Martin Rauch is now sent back into the field. Dark deals and a dangerous mission lead him to South Africa, Angola, Libya, Paris, West Berlin and finally back to East Berlin, where he must make an impossible decision.

Our hero’s journey plays out to a soundtrack of international pop music – against a backdrop of Perestroika, proxy Cold Wars, the struggle to end Apartheid, a year of terror in Western Europe, and the creeping feeling back home in East Germany, that the end just might be near.

1986: East Germany is broke, Perestroika is real, terrorism plagues Europe, the AIDS crisis intensifies and the struggle against apartheid rages on. Banished for his sins in 1983, Martin Rauch wallows in limbo until his Aunt Lenora conscripts him into her plan to drum up hard currency abroad. They set off on an adventure through Africa, Western Europe and finally home to East Germany. Can mafioso-style Capitalism save Communism just in the nick of time?

DEUTSCHLAND86 is an UFA FICTION production in cooperation with Amazon Germany and Fremantle, supported by the German Motion Picture Fund, Medienboard Berlin-Brandenburg, Creative Europe Media – MEDIA Programme of the European Union and the Department of trade and industry South Africa.

The first season of the series – DEUTSCHLAND83 – won numerous accolades, including an International Emmy, Peabody Award, Adolf Grimme Award and Golden Camera award in Germany. Jonas Nay won the 2016 Golden Nymph for Best Actor at the Festival de Television in Monte Carlo, as well as the German Television Award for his portrayal of Martin Rauch.

DEUTSCHLAND86 will premiere on OCTOBER 20, exclusively on Stan

DEUTSCHLAND83 is currently streaming on Stan