Der Weg Einer Freiheit Give Us A Drumming Lesson 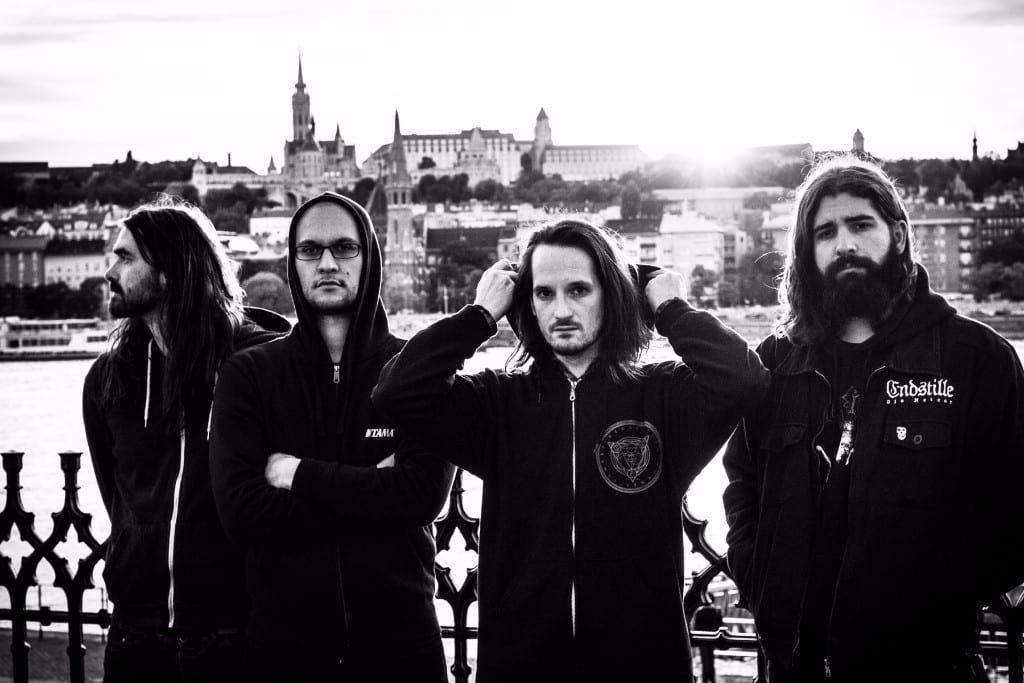 DER WEG EINER FREIHEIT are releasing a drum camera video shot at this year’s Summer Breeze Open Air for the track “Zeichen”, which has been taken from the German black metal innovators 2012 album ‘Unstille’.

You can watch Tobias Schuler hammering away courtesy of the filming and editing of Meinl Germany right here.

DER WEG EINER FREIHEIT comment: “Right now, we are getting ready for our last two shows this year in Aachen and London before taking a little break and return next spring with a very special tour to be announced soon. In the meantime, watch our drummer Tobias blasting through 2012’s song ‘Zeichen’. It was filmed live at our release show for ‘Finisterre’ at this year’s Summer Breeze Open Air. Hope you enjoy  the clip and see you all on the road!”

DER WEG EINER FREIHEIT have previously announced an exclusive UK show at The Black Heart in London on November 25th. Along their way, the Franconians are stopping for an additional gig in the ancient imperial city of Aachen, Germany one day before. 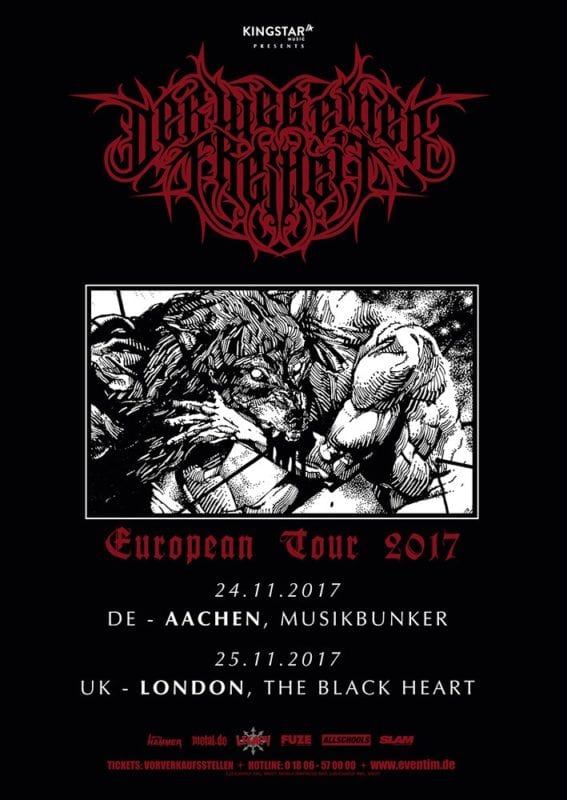 DER WEG EINER FREIHEIT are touring in support of their latest album, ‘Finisterre’, which is available in various formats via Season of Mist: http://smarturl.it/DWEFinisterre. 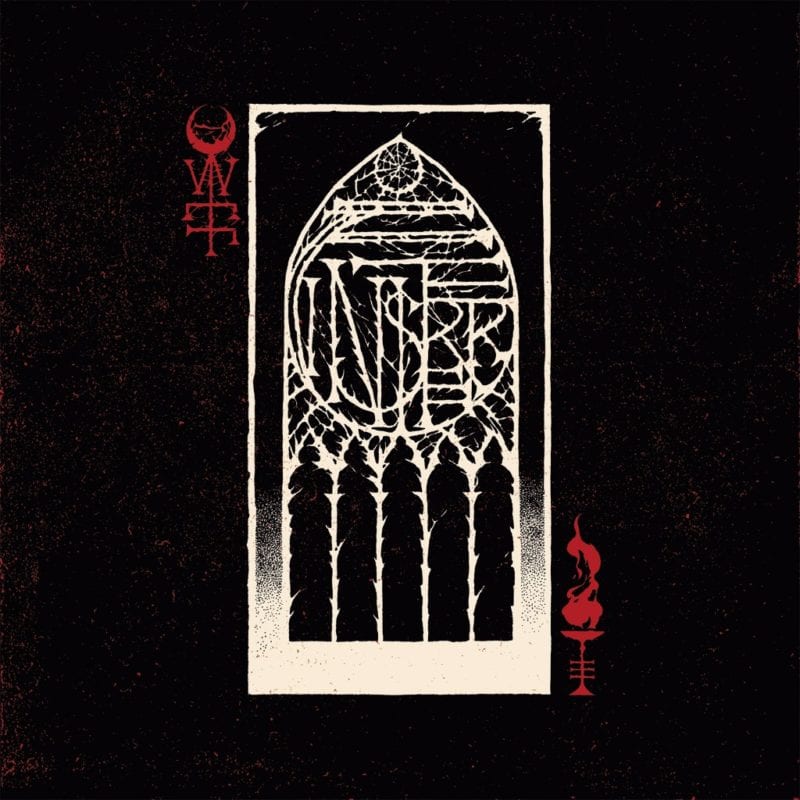 The musical puzzle that adds up to become DER WEG EINER FREIHEIT turns into something more complex – yet also clearer defined on the band’s fourth studio album, ‘Finisterre’. The original pieces are still in play: the aggressive German directness akin to ENDSTILLE and a penchant for brooding melancholy as embodied by IMPERIUM DEKADENZ. Spiralling psychedelic moments comparable to DEAFHEAVEN and WOLVES IN THE THRONE ROOM also find their place – as well as a knack for majestic melodies that shows parallels in Swedish black metal spearheaded by MARDUK and DARK FUNERAL.

Yet while DER WEG EINER FREIHEIT are clearly progressing along the lines laid out by their previous acclaimed effort, ‘Stellar’, the band has found a way to make these pieces fit more seamlessly. ‘Finisterre’ flows together into a coherent picture that stresses the Germans’ unique approach and sound. This album marks the point where DER WEG EINER FREIHEIT turn their various influences into a work entirely of their own expression despite never trying to cover up their roots. This impressive maturity has been reached through several stages.

The frontman was first heard on third full-length ‘Stellar’ (2015), which sawDER WEG EINER FREIHEIT gaining traction across the pond as well as expanding their European base. Having performed along such diverse acts as WOLVES IN THE THRONE ROOM, NEAERA, THE BLACK DAHLIA MURDER, AMENRA, CRIPPLED BLACK PHOENIX, and DOWNFALL OF GAIA as well as playing prestigious festivals such as Graspop, Hellfest, Resurrection, Roadburn, Summer Breeze, and Wacken has honed the band’s songwriting skills to razor-sharp precision.

‘Finisterre’ clearly stands at the apex (for now) of the steep climb that DER WEG EINER FREIHEIT have taken. This German star is finally shining in full black.