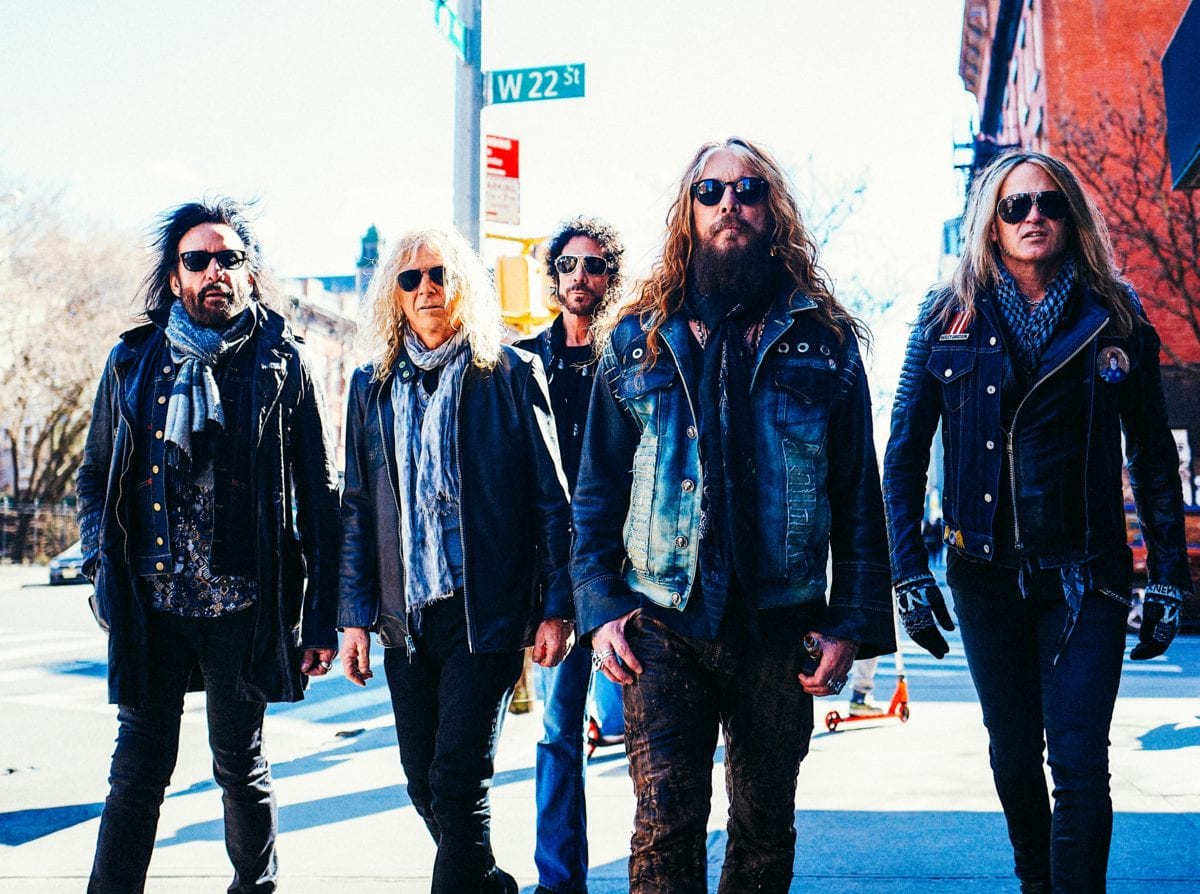 THE DEAD DAISIES are returning to the UK!! Partnering with Academy Events & Planet Rock, the band is very pleased to announce they’ll be back in the UK playing 8 shows throughout the country, adding special guests from both ends of the rock spectrum: trusted classics Diamond Head, Tygers of Pan Tang, Chrome Molly and Oliver/Dawson Saxon as well as Britain’s new rock sensation Massive Wagons for some mammoth nights of Rock!

Every night will kick off with The Dead Daisies doing a special “Welcome to Daisyland” Acoustic Set before doors for the first 50 in line for the show! As if that was not enough, The Daisies will perform a special 120 minute set every night – with two different set-lists for both London shows!

Fans who buy a special two-night ticket for the London show will also receive a commemorative, exclusive laminate!

In addition to the above, the guys are also confirmed to play at Hard Rock Hell, Planet Rockstock, Winterstorm and Monstersfest. 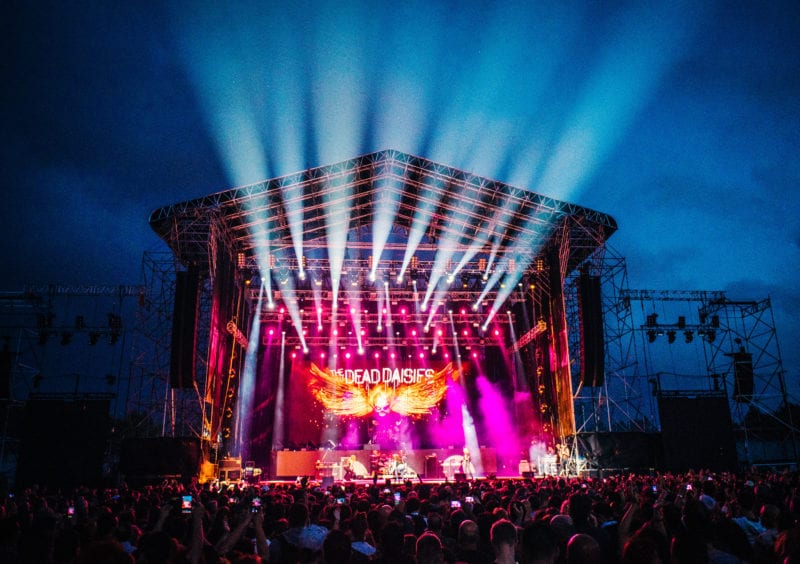 As a treat and for those who we unfortunately missed at the Steelhouse Festival in July, the band will do a special, Steelhouse-ticket-holders-only Acoustic Show on the eve of their UK Tour (in Manchester on November 9th – full details to be announced), giving them a chance to participate in a Daisyland Acoustic Session without having to join a queue as well as giving them access to discounted tickets for the entire UK tour.

“Once again the U.K. fans did not disappoint!!! Our HOLMFIRTH Show was again SOLD OUT and insane with energy!!! Our Rock and Blues show was more of the same with a dose of the biker wildlife!!!! We had a great time, and can’t thank you guys enough!!! See you in November/December for more English insanity!!! Love and Peace!”, says frontman John Corabi.

“The U.K. was representing hard when we got back from Europe! They were steamin’ just like the weather this summer! Cheers to all our friends in the U.K. and see you in the fall for another massive Rock n Roll party! Love!”, says guitarist Doug Aldrich.

Tickets £20 advance across the board 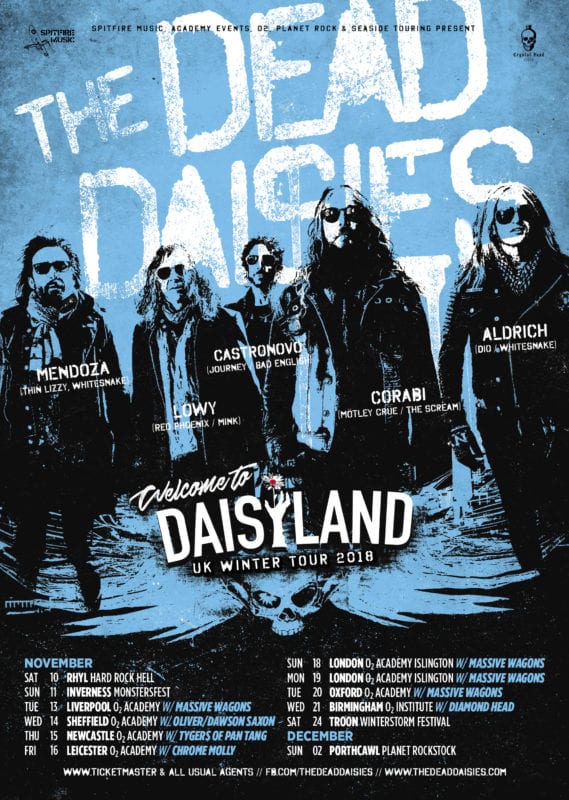