Dead City Ruins will be previewing tracks from their forthcoming album, produced by Machine (Clutch, Lamb of God, Crobot), the “Hot Way to Live” tour is one not to be missed this summer. 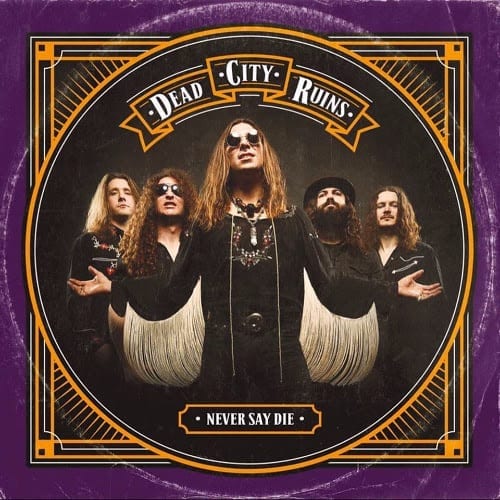