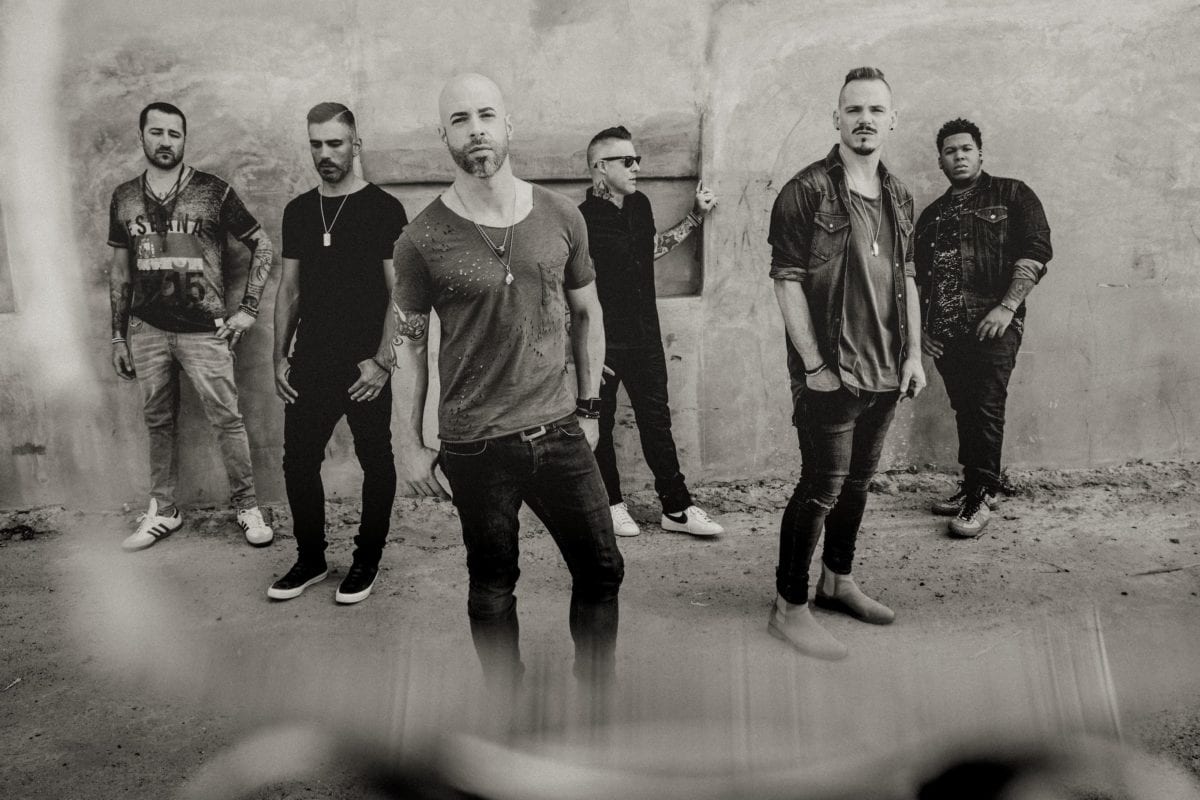 Grammy nominated and multi-platinum selling band Daughtry have announced their 5th studio album Cage to Rattle, which is set for release on 27th July and is available for pre-order now. The anthemic first single “Deep End” is out now and fans who pre-order the album will receive “Deep End” as well as “Backbone” as an instant download.

“Cage to Rattle has been the most fun yet most challenging album we’ve ever made,” says Chris. “It’s a musical stew we’ve been cooking up for more than 2 years and we can’t wait to satisfy the appetites of our amazing fans who’ve been patiently waiting for this record!”

Jaquire King states, “the thought of working with Chris really intrigued me. Undoubtedly he’s truly a great singer and we took the opportunity to go on a creative journey with his band to find something new for them. The outcome will showcase new dimension and inspiration that hopefully shows new and old fans the evolution of an artist.”

Daughtry have released four studio albums, scored four US #1 hits and garnered 4 Grammy nominations. Additionally, the band has sold over 8 million albums and 16 million singles, as well as selling out concerts around the globe. At radio, the band has also earned four #1 singles, including the mulit-format hit # 1 song “It’s Not Over.” Daughtry’s self-titled album was the fastest-selling rock debut in Soundscan history, and its follow up, Leave This Town, marked the quintet’s second consecutive #1 album. The band’s third album, Break The Spell, was certified Gold within four weeks of its release, and their last studio effort, Baptized, produced the certified Gold single, “Waiting For Superman.”

To Pre-Order Cage To Rattle: http://smarturl.it/DaughtryCTR