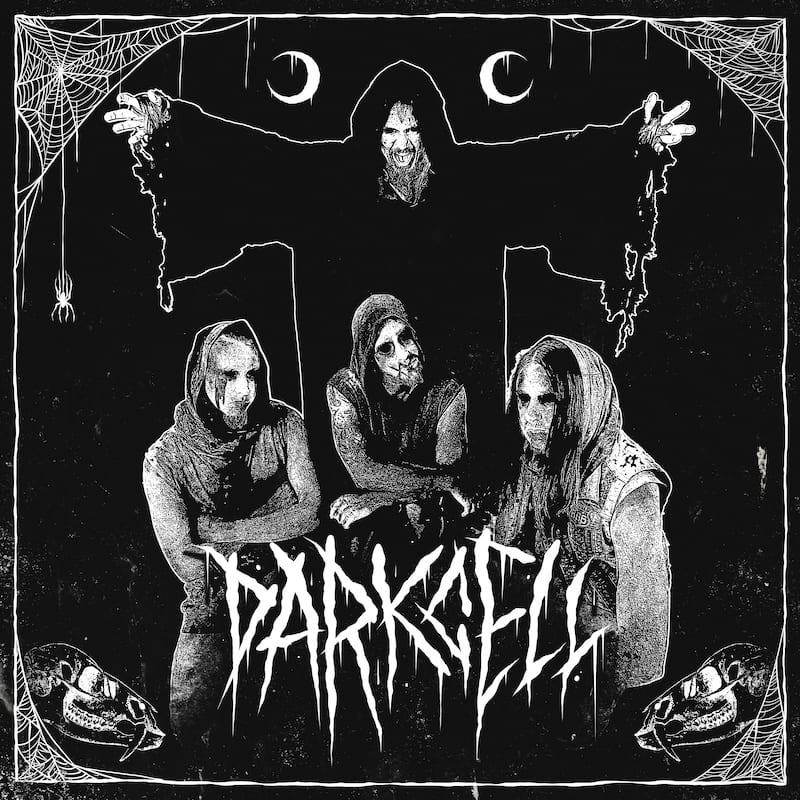 Darkcell have announced Australian dates of their
Album Release Tour that will take place over April and May.

They will then head to Europe across late May and June appearing at at several
Festivals as well as headline a stack of club shows.

Watch the video for the albums first single, Reign Of The Monsters !