Watch the video for the albums first single, Reign Of The Monsters here

Visually and musically Darkcell have proven themselves as a world class outfit. Packing stadium level hooks and a loud, abrasive and industrial rock sound, they have been tagged as a ‘modern day Kiss’.

Their larger than life stage show, party vibes and dance grooves give a fun atmosphere and keep fans coming back for more and have led to the bands touring schedule including events such as, National tours in Australia with Motionless in White, Wednesday 13, Sevendust, Otep, Combichrist, Pain & many more.

A 2015 US tour with Ill Nino playing 22 shows in 26 days across 13 states.
Darkcell were also part of Soundwave 2014 playing along side Rob Zombie, Avenged Sevenfold, Korn, Green Day and more.

The freaks are back in town. The circus has returned….HAIL! 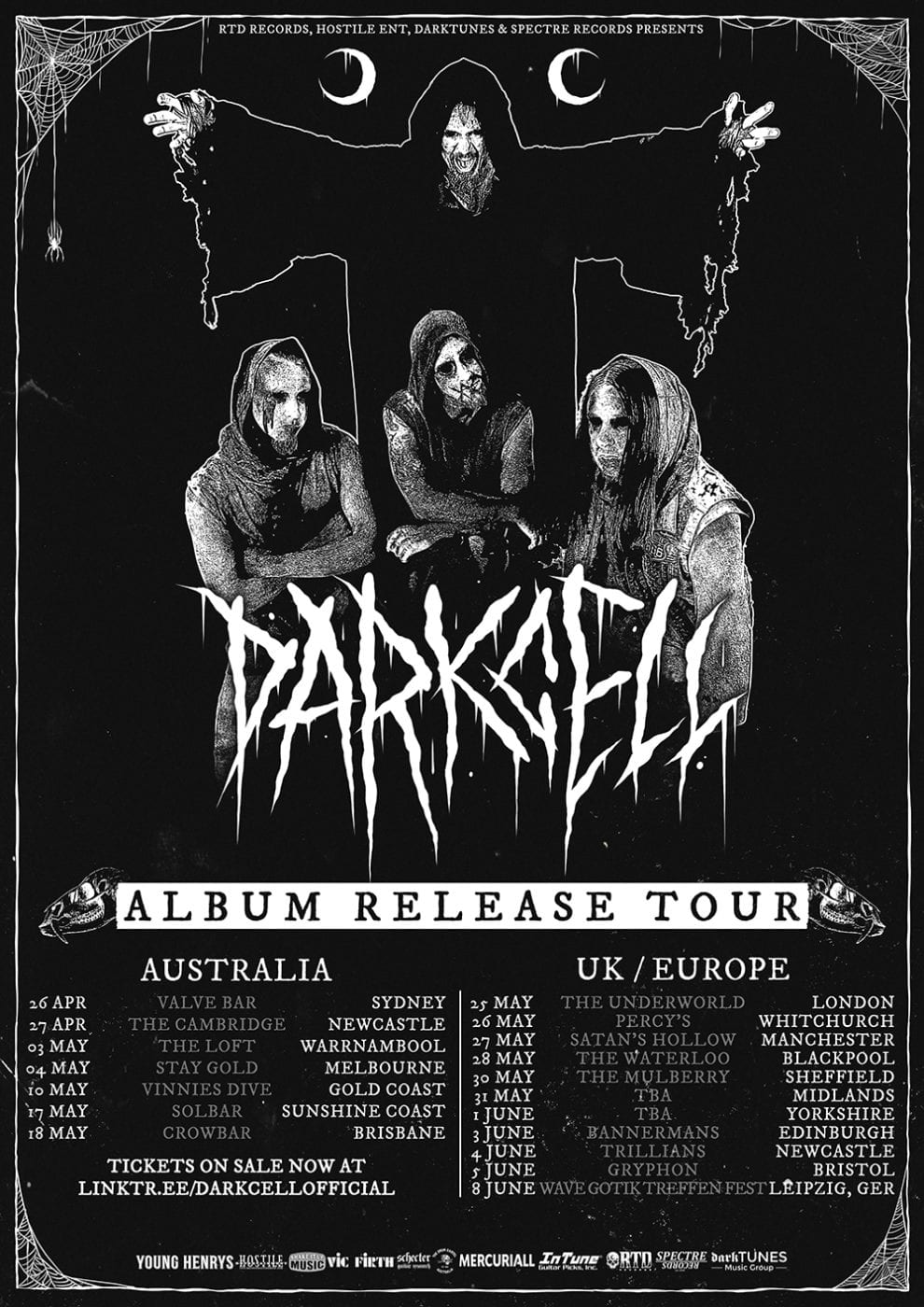