DAN CRIBB & THE ISOLATED Are Back 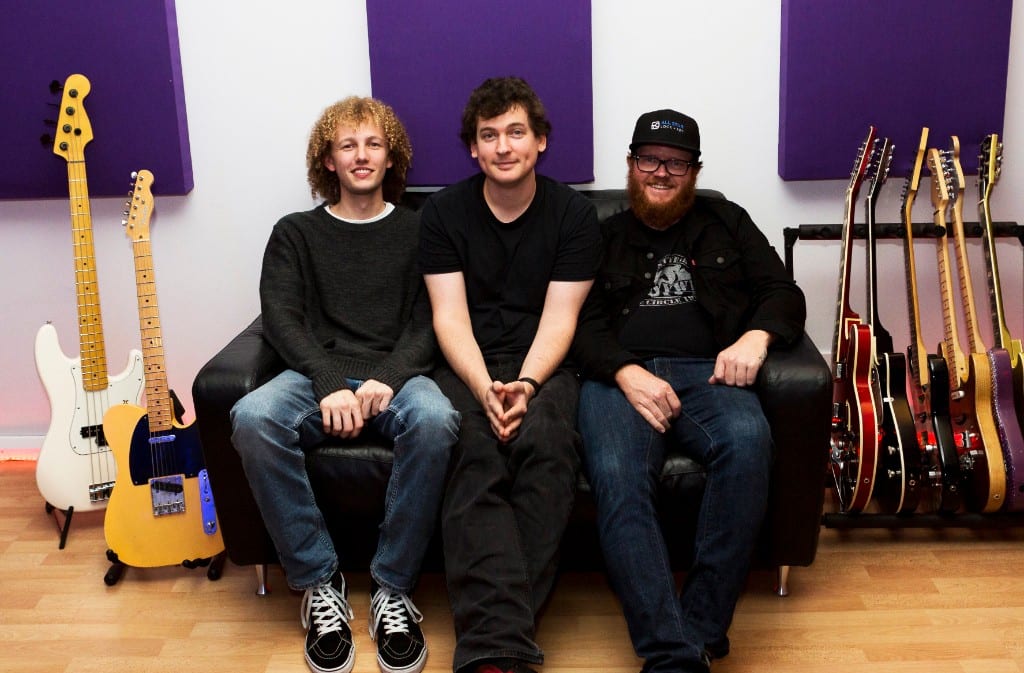 Bursting back onto the scene with a serious dose of revitalised pop punk energy, WA trio Dan Cribb & The Isolated have unveiled a new single and accompanying launch show.

Run Away is the first original music from Cribb and co since 2015’s split release with Alkaline Trio’s Derek Grant, but that’s not to say the Perth artist hasn’t been working overtime on various creative pursuits.

For the past 18 months, and in-between demoing and writing, Cribb’s enlisted some serious talent for the still active Worst Tribute Ever LP; a tribute to The Simpsonsfeaturing members of Luca Brasi, Ball Park Music, Ecca Vandal and more, with some very exciting guest announcements in the coming weeks.

“The Simpsons tribute was initially just intended as a bit of fun and an excuse to work with some old friends and artists I really admire, but it turned into serious lessons on songwriter and performance.”

Ironically, during all this collaboration, Cribb found himself in a weird place of isolation, which is where new single Run Away stems from.

“A lot my close friends started moving away from Perth around the same time, which was a real shock to the system, but taught me a lot about myself in a weird way,” Cribb said.

“It was while I was battling those anxieties that I wrote this song, which sort of helped me work through everything and realise how important certain relationships are.”

Run Away is out now via Pee Records and gets a hometown launch at new Perth venue Hell Hole on July 21; head over to the Dan Cribb & The Isolated Facebook page for more details. 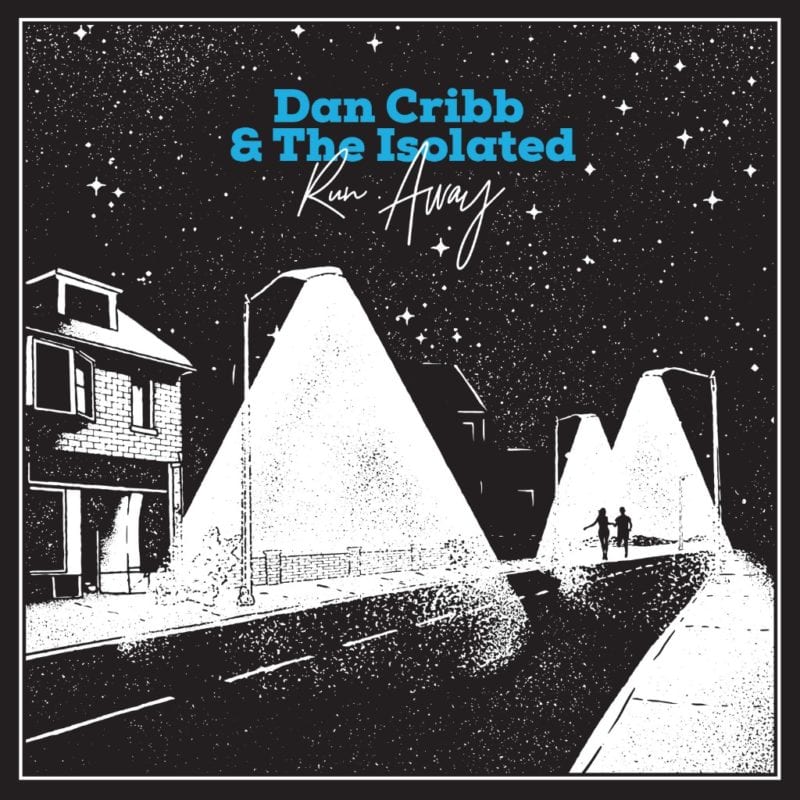