KIRK WINDSTEIN…the man VICE calls “an institution” with a voice recognized by Rolling Stone as the sound of resilience. Now, Kirk Windstein, the highly respected sludge metal pioneer and unmistakable earthmoving bellow of Crowbar, stomps forward as a solo artist for the very first time. On January 24, 2020, Entertainment One (eOne) will proudly release Dream in Motion, Kirk’s singular debut and a recording that sees the Dark Lord of the Southern Riff stretch his creative wings and strengthen his indelible legacy.  Recorded in Windstein’s native Louisiana over a period of two years between tours and over holidays, Dream in Motion is a powerfully moving recording that pulls from every corner of the riff king’s three-decade-plus career. The LP owns a lyrical depth, emotional weight, and musical muscle forged from the fires of thousands of worldwide live shows, a well-earned reputation for creating the melancholic melody that has become synonymous with New Orleans heavy metal, and a reflection on a life well-lived. Windstein’s solo foray is a heartfelt throwback to album-oriented-rock supremacy, eschewing the predictable acoustic record route for a more straight-ahead guitars approach, albeit one that’s no less soulful or meditative than Crowbar fans expect. Kirk handled all vocal duties, guitars, and bass on the album, with drums and effects by longtime producing partner and collaborator, Duane Simoneaux (Crowbar, Down, Exhorder).

The very first taste of what Kirk’s solo debut holds in store can be experienced below as he has graciously dropped a video for the record’s title track. Directed by Justin Reich (Black Label Society, Royal Thunder), “Dream in Motion”. 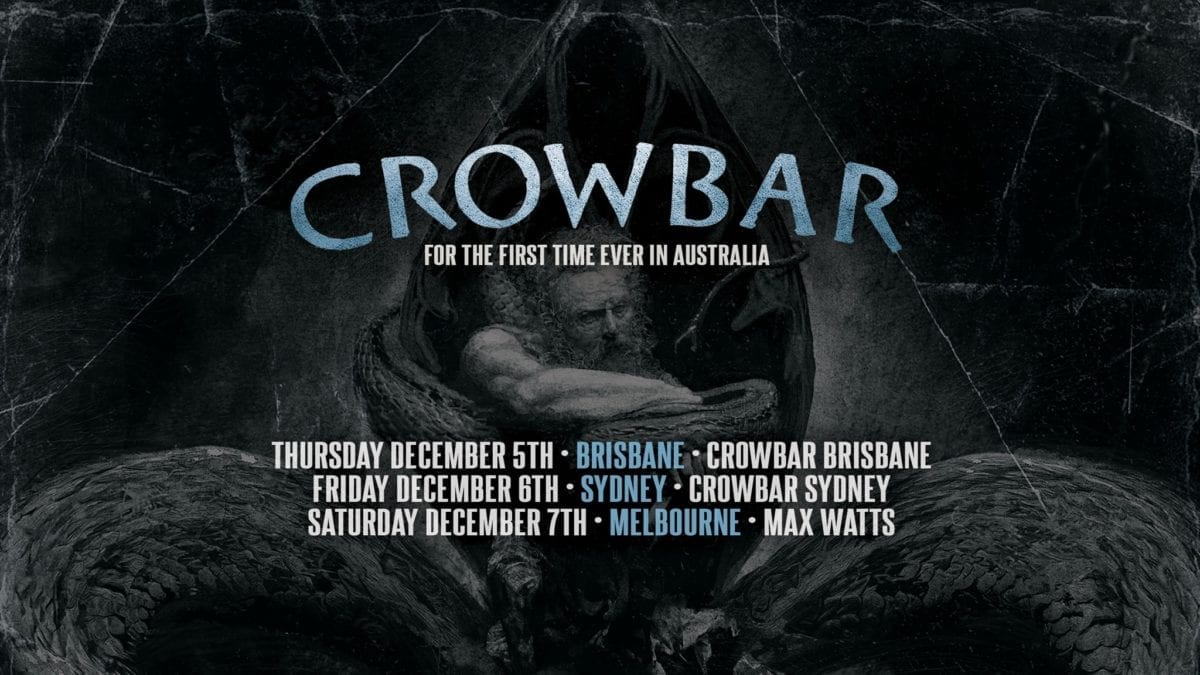 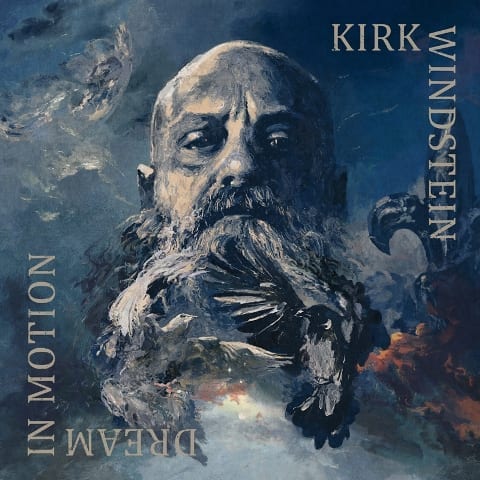