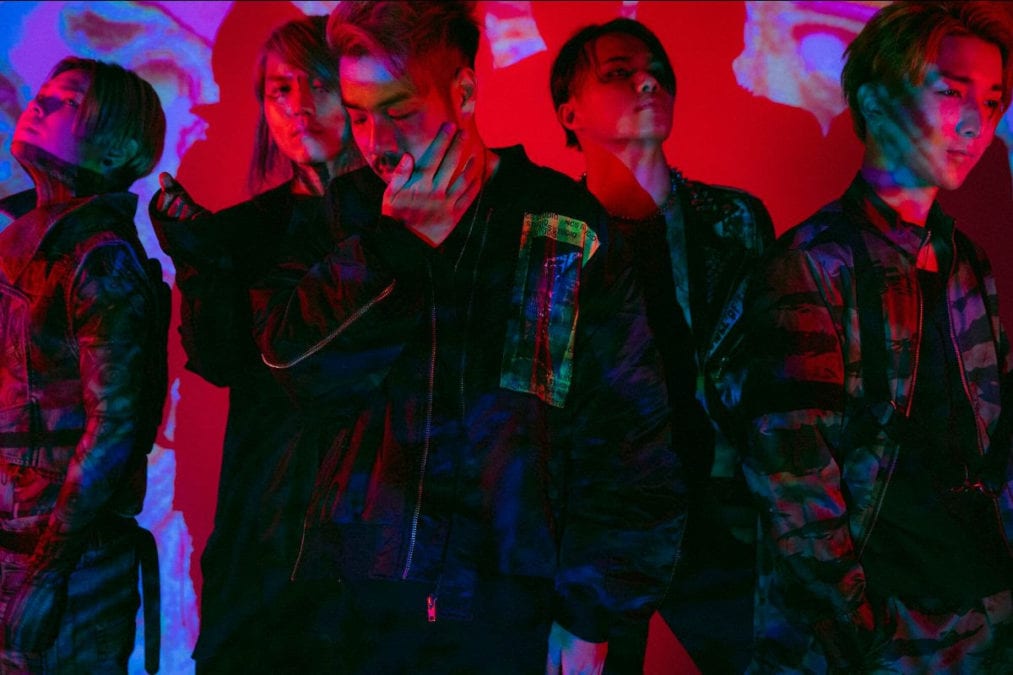 That song’s about straight-up anger”

Crossfaith have announced that their new EP titled Species will be released on Friday, May 22 through UNFD.

The five-track EP features the recent single, “Endorphin“, as well as the new track they dropped today, “Digital Parasite“.

Vocalist Ken Koie say’s, “I felt an explosion from the song and I knew the lyrics should be aggressive and offensive,” he starts, adding that the band looked toward “people selling their soul to get fame. We need to be honest to the music, to ourselves and to our audience but some people are happy to start cheating and I don’t care for it.”

“Playing heavy music is how I feel alive. We want Crossfaith to be the band making music that no one has ever heard before,” says Ken. And from the opening battle cry of ‘Digital Parasite’ through the unifying anthem of ‘Truth of Insanity’ and ‘Your Song’s glitching sorrow, the release sees the five-piece indeed breaking entirely new ground. On its themes, Ken adds that the industrial rave of ‘Endorphin’ is about finding yourself in a world that makes you doubt everything and champions the idea of facing those questions head-on while ‘Truth of Insanity’ is a call to arms.

“In Japan, there are so many contradictions from the government. There will always be a minority of people who only think about themselves but we can fight. We can think. This song is a trigger to start a war against the world of contradiction,” he states.

“That song’s about straight-up anger,” Ken declares. “So many people are fuelled by jealousy and I know the most important thing is to push forward but those people bother me, so this song is about telling them to shut their fucking mouth. It’s very straight forward.”

The EP closes out with ‘Your Song’ declared by the band as “the most emotional Crossfaith song of all time”. The track speaks of the emptiness and sorrow of a time that will not return, whether that’s death or the loss of a friendship or a lover.

“It’s about farewell,” adds Ken. “I feel sadness but those emotions make me strong and teach me to not take things for granted. It’s not a ballad but it is a very beautiful song. I think people will be surprised by it,” he promises, adding that that’s the manifesto of Crossfaith at large.

“I believe this EP will set the course for the band for the next ten years. We’ve already started making more new music. We’re not going to stop.” 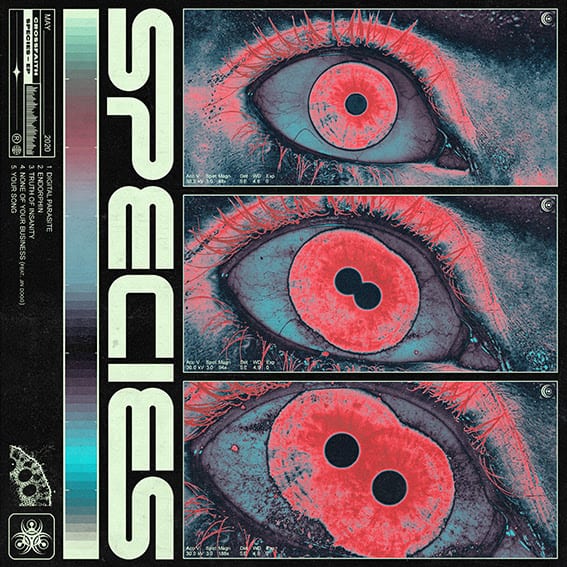 1. Digital Parasite
2. Endorphin
3. Truth Of Insanity
4. None Of Your Business ft. Jin Dogg
5. Your Song