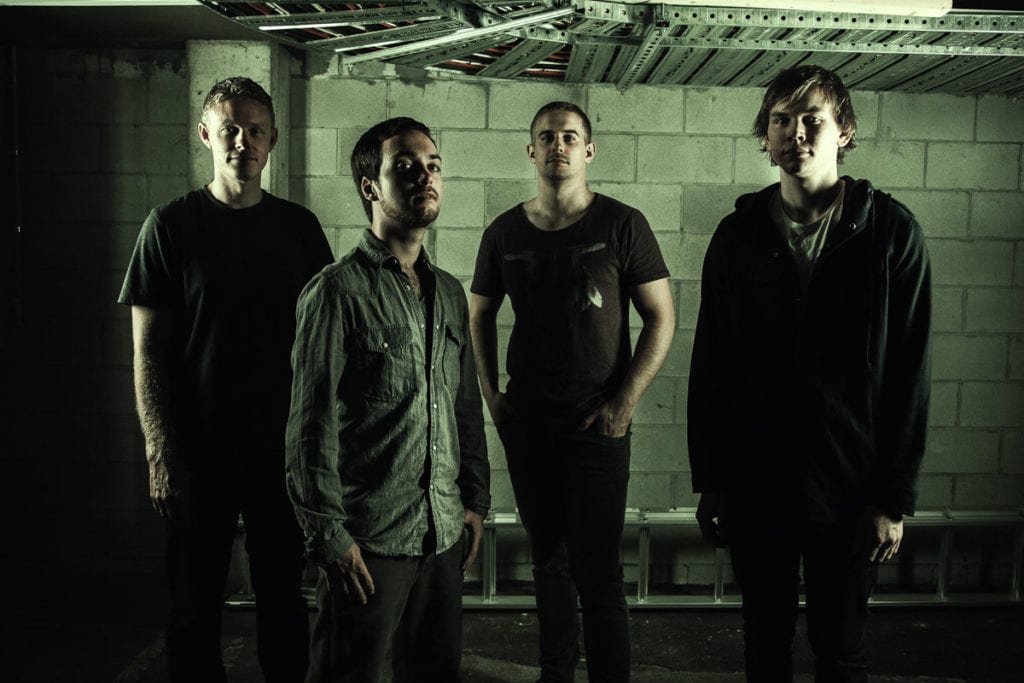 This is the first of a regular ongoing series I will be doing on a bunch of awesome Australian bands you may or may not have heard of. This nation is absolutely choc-full of world class talent, in rock, punk, metal, prog, alt-rock and most other genres and sub-genres, it’s just that the world, and indeed even much of Australia, doesn’t know it. Yet. I plan to use the pages of this esteemed magazine to do my little part to bring some of these bands to your attention.

I am also going to turn this into an Aussie band news section too, so if you want your band covered in this column, or you have news you want spread out into the heavy music world, shoot me an email: [email protected]

Without further ado, here are five Aussie bands you need to check out. Today!

This Brisbane based four-piece could be described as groove-based progressive metal. Their sound is twisted, gnarly and highly polished at the same time, coming at you in waves of syncopated technical mayhem and displaying a level of musicianship that is way off the charts. They have released two pummelling EPs so far, 2014’s Nowhere and Now Here from last year, and their hectic live show must be seen to be believed.

These Melbourne legends barely need an introduction, but if you are yet to actually discover their musical delights, make sure you take the time, as they are one of Australia’s best ever heavy bands. Epic, brutal and melodic all at once, and drawing influence from the likes of Opeth and Katatonia, this band’s sprawling music takes you on a real journey. Over ten years and four magnificent albums (including their recently released latest opus Vessels) into their career, this band is just getting better and better.

A relatively new band, this female fronted heavy alternative rock act released their debut EP Shades of Black in mid-2016 to rapturous reception – this magazine deemed it to be ‘mightily impressive’ – and they are set to join the ranks of the great Aussie alt/prog bands. Frontwoman Morgan-Leigh Brown brings her powerhouse vocals and the drama and theatrical nous of her extensive live theatre back ground to the table in a live setting, and the band behind her are tight and punchy and display high level musicianship. So much so that they were selected to support the awesome Twelve Foot Ninja on their album tour in mid-late 2016. One to watch for sure.

Another band with a feisty and highly skilled female vocalist up front, this Melbourne four piece band fit very nicely into the current post-hardcore phenomenon, whilst setting themselves apart from the pack through the blistering female vocals of firebrand frontwoman Alex Reade and the prominent electronic elements in their sound. Their EP False Idols is a monster and their live show destroys all before it. Check them out at next year’s Unify Festival or at a venue near you soon.

Taking cues from the mighty Cog and their Perth brothers Karnivool, Opia have been around for quite some time and have always put out interesting, thoughtful and powerful alt/progressive rock music. Their second album Eon was released earlier in 2016, and Beat Magazine described it as ‘wall to wall killer with no filler’. They also put on an illustrious, jaw-droppingly good live show.