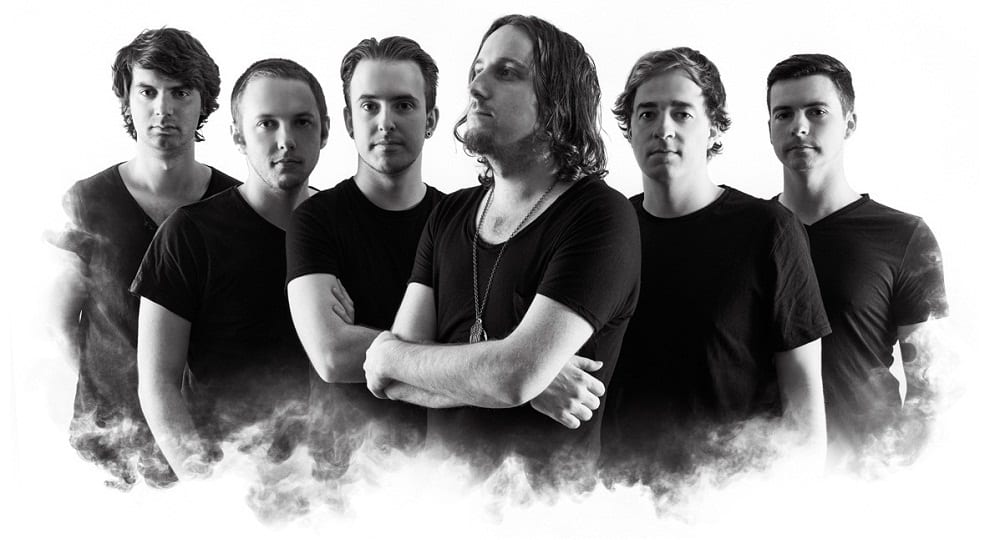 G’day folks, it’s that time of the week again, when we take you down that gold-encrusted road that is the Australian heavy rock and metal scene, and another five known and lesser known Aussie bands that are more than worth your time to check out and a few of your hard-earned to support.

Since Progfest has recently been announced as returning to Melbourne’s live scene after a year’s layoff, I will feature Progfest bands progressively (pardon the pun) over the next ten weeks in the lead-up to the show.

Check out the details for this epic Australian mini-festival here: https://heavymag.com.au/news-progfest-first-lineup-announcement/#.V9zK1ph96M8

And don’t forget, if you want some coverage on this page, or in the physical magazine that is coming back soon, shoot me a message at: [email protected]

The first cab off the Progfest rank is this Melbourne-based six-piece. Taking cues from the likes of Aussie legends Karnivool and prog metal titans Dream Theater, these guys deliver a big, bold, beautiful and bombastic style of progressive rock and metal that is certain to satiate the slavering prog fanatic. Highly accomplished instrumentally, on record With multiple pro recordings out there in the marketplace, including this year’s epic full-length release  and in a live setting, this band is a must.

This Brisbane female-fronted rock to metal four-piece create a sound that is heavy, a little gothic at times and highly accessible, having been influenced by the likes of Lacuna Coil and HIM. They released a highly impressive debut album in 2014, and have some new music coming soon, including a single to be released on September 30th called All For Love.

Ballsy-arse rock n roll with dark and meaningful themes is what this band is all about, and this can be clearly heard on their debut album released a couple of months ago. Hatred and Tolerance was described within these pages as ‘a big statement from this very promising Melbourne rock act.’ Gritty but catchy vocals, ultra-cool lead guitar work and phat rock groves make this band well worth checking out.

A ridiculously hard-working Perth rock act, these guys take hard Aussie pub rock and fuse it with 90s style alternative, and especially a band like Alice in Chains, a band to whom they have likened regularly. The band have released a full length album and two EPs in the last few years, toured tirelessly and are soon to head over to the UK for shows. Told you they were hard working! But they back that up with being damn good too.

This four-piece have been described as ‘one of the most energetic live bands in Melbourne’. Their up-tempo alternative hard rock certainly lends itself to the live arena, although they are certainly no slouches on record either. They have an EP out, 2014’s Ignite EP , and have new music, videos and shows on the way.