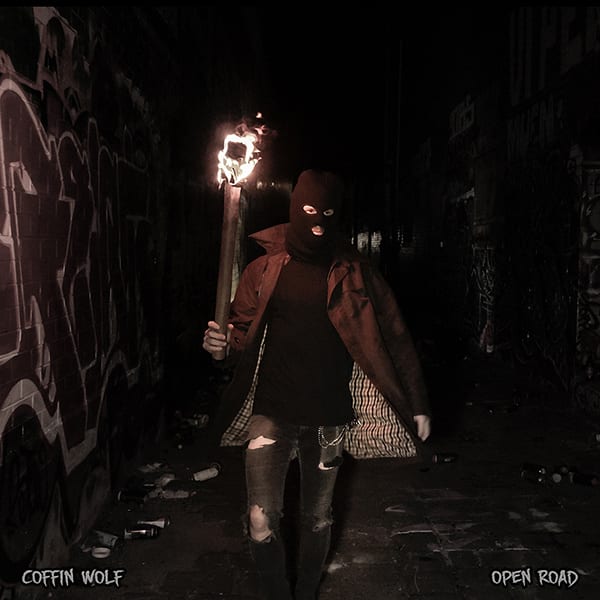 After having a very busy 2016, Coffin Wolf took a few months off in 2017 to build a new and improved lineup. Subsequently they’ve written stronger material than ever before, that’s come in the shape of their lead single ‘Open Road’, taken from their forthcoming album due for release in late 2018.

The band states that the new single is a full head and shoulders above anything else they’ve previously accomplished with their songwriting. It’s fast, it’s solid, it’s melodic, it’s angry and above all it tells a great story. Coffin Wolf have had some major accomplishments in the past with festivals slots, big supports, national and international tours but we expect the new incarnation of this band to be even better again. They’ve now found whatever part of them was missing and it comes across in their recent recordings and live performances. Catch them on their ‘Open Road’ Single Launch Tour stopping at most stations across the east coast.