It is starting to get to that time when the bands selected to play at the next Download are beginning to count down the days the same way their fans are. One band who is certainly doing that is Pennsylvania’s very own Code Orange who are looking forward to heading back Down Under not only to impress the crowds at Download but to also thank their fans at their side shows.

When HEAVY Mag recently caught up with Jami Morgan he said he couldn’t wait to hit our shores and get everything rolling.

“They asked us do the fest and we have been to Australia but not on this record,” says Morgan the excitement clear in his voice. “We are not only looking forward to playing Download but more importantly our side shows because we were there a few years ago and did some small shows and we are just really looking forward to it. It is pretty sick we have done a couple of Downloads in Europe before and we really just want to play on the biggest platform that we can because that is where we think we shine. So it will be good to get in front of a bunch of new people and just fucking destroy them.”

Morgan also says that the band is fully aware that this is the kind of festival that serious music lovers go to but don’t expect them to change anything in a bid to win some new fans. “We are one hundred per cent aware of it and we would love to make new fans that is why we do this shit,” he says. “ But we are never going to go out there and try to win new fans in the term of we won’t pander or anything like that. We won’t say ‘oh let’s do something different because there are new people in the crowd.’ We go one hundred per cent every single time and I am sure a lot of people say that but you only have to go to fucking Youtube or somewhere like that and you will see what we do and what we have been doing. We are on a different level when it comes to intensity and excitement and I always hope that the people there like that. I mean we are playing at a festival with a lot of really heavy bands that are cultural and have cultural fan bases – fucking Ozzy or Ghost or Alice In Chains or whatever, these are really important bands and they have the right kinds of fans – fans that stick with you – and we absolutely want that more than anything so we are going to try and fucking kick ass but we are not going to beg or anything we just go and play and that is fucking it.”

Make sure you check out our full interview with Code Orange on Spotify. Details about Download and the Code Orange side shows can be found below. 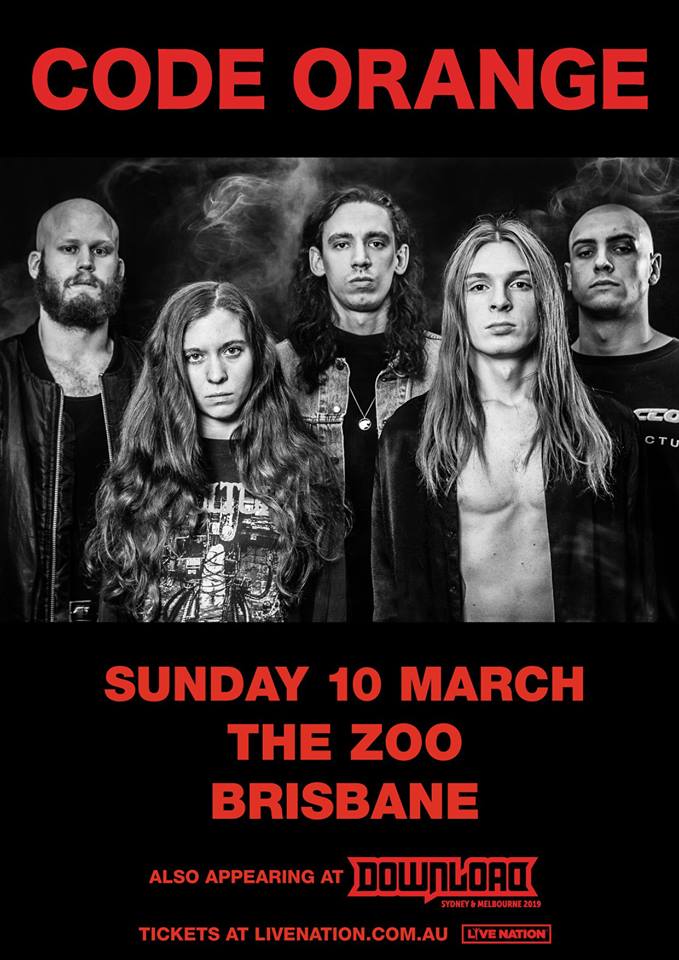 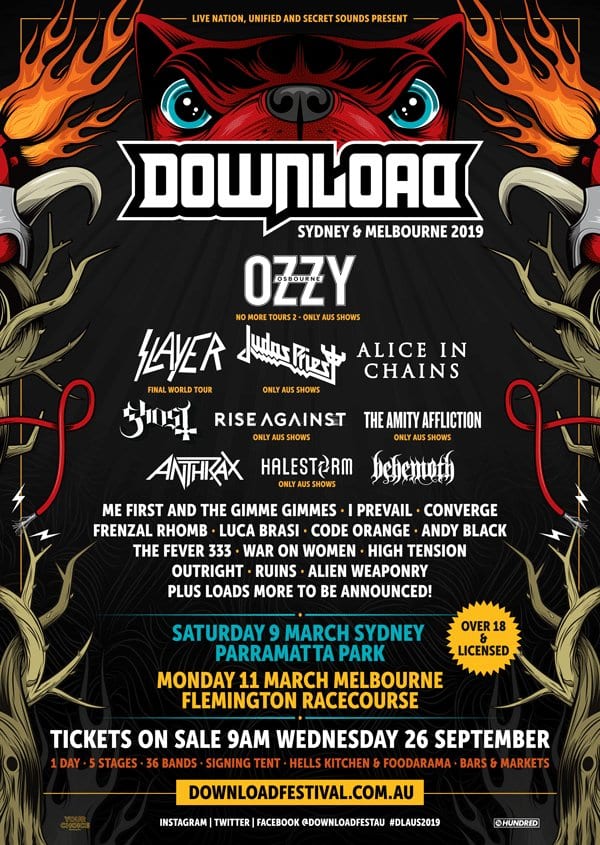