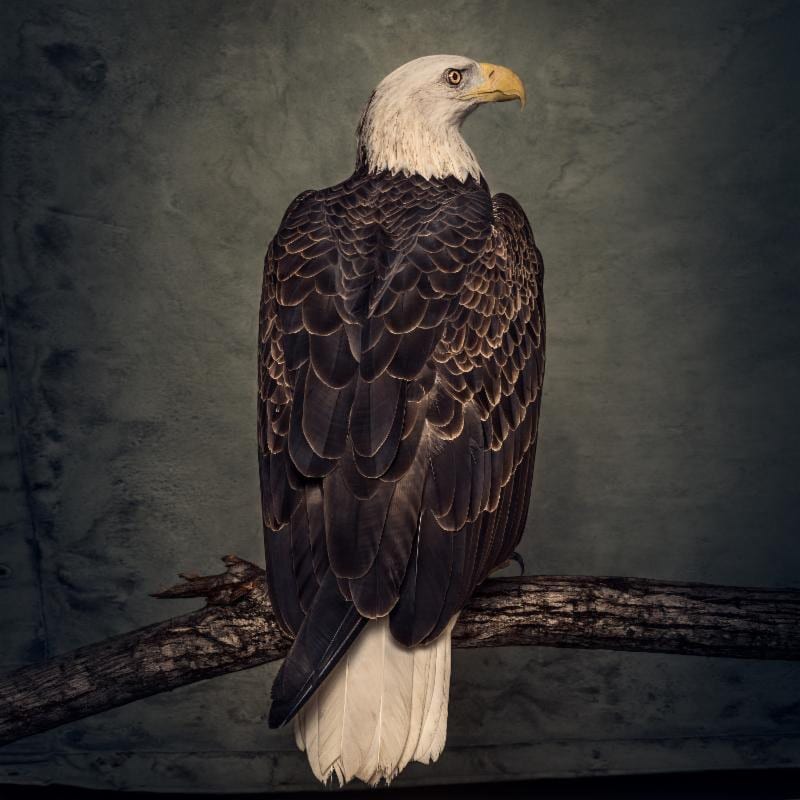 Maryland rockers CLUTCH have announced Book Of Bad Decisions as the title of their new studio album.  Book Of Bad Decisions, CLUTCH’s twelfth studio album, is scheduled for a worldwide release on September 7th, 2018 via their own Weathermaker Music label.
The album was recorded at Sputnik Sound in Nashville, Tennessee by producer Vance Powell (Jack White, Chris Stapleton, The Raconteurs, The Dead Weather) and consists of 15 new tracks. Head to the band’s official YouTube channel at https://www.youtube.com/user/officialclutch to watch a series of behind the scenes videos about the recording of the new album.
“With Vance Powell as producer we were able to make a very different kind of an album. The songs feel as if they could jump out of the speakers!” says drummer Jean-Paul Gaster. Bassist Dan Maines seconds that, commenting, “Recording in Nashville with Vance Powell gave us a new and fresh approach towards making an album that truly captures the live energy of CLUTCH in a way I don’t think we’ve done before.” Guitarist Tim Sult adds, “Laying down guitar tracks with Vance was fun and inspiring. Going through and trying out his and his engineer, Mike Fahey’s collection of vintage amps was one of my favourite recording studio experiences. I think the outro solo of “Emily Dickinson” turned out particularly great.”
The album cover (shown above) was designed by renowned photographer Dan Winters.
Book Of Bad Decisions track listing:
1. Gimme The Keys
2. Spirit Of ’76
3. Book Of Bad Decisions
4. How To Shake Hands
5. In Walks Barbarella
6. Vision Quest
7. Weird Times
8. Emily Dickinson
9. Sonic Counselor
10. A Good Fire
11. Ghoul Wrangler
12. HB Is In Control
13. Hot Bottom Feeder
14. Paper & Strife
15. Lorelei
The first single from Book Of Bad Decisions is “Gimme The Keys” and it is released today, May 18th, 2018. The accompanying lyric video was created by David Brodsky.
https://youtu.be/htSvzWy-WcY
The song is about the band’s first tour back in 1991, a time where they began to cut their teeth in the live music business, dealt with show cancellations, and incidents on the road. One particular show in a shed surrounded by cornfields in Lawrence, Kansas ultimately turned ugly over a missing microphone and accusations brought by drunk and gun-toting security people at the end of a long day. The lyrics “Gimme the keys they can keep the guarantee | Gimme the keys and get the hell out of dodge” is a reflection of the mood of that night. 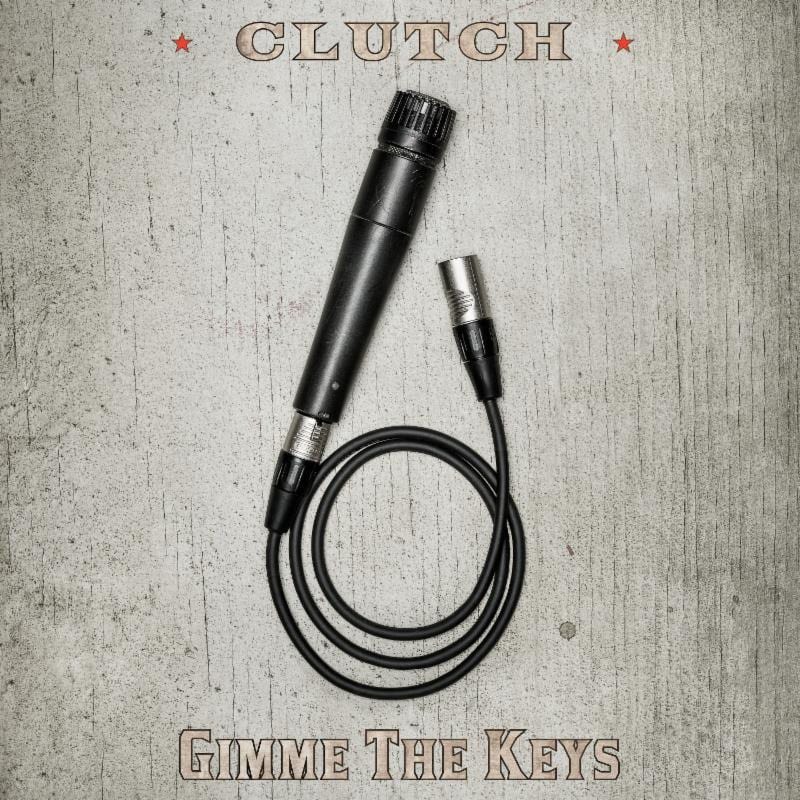 This single is the first of four to be released over the next couple of months as an instant gratification track at iTunes (https://itunes.apple.com/us/album/book-of-bad-decisions/1376829212&app=itunes) and Amazon (http://amazon.com/dp/B07CNYD1R7). Pre-orders start today, May 18th. All album formats (CD, 24-page book with CD, Standard Black 2xLP, Limited Coloured 2xLP, and 2xLP Picture Disc) will have the same 15 tracks. In addition Weathermaker Music will release two very limited 7” Picture Discs.
https://clutch.lnk.to/BookofBadDecisions
“I’ve never been one for nostalgia,” says frontman Neil Fallon, “I’ve always shied away from it. But after 27 years of this, I realize that there is a wealth of stories to look back upon as lyrical fodder. As the saying goes, ‘You don’t know where you’re going until you know where you’ve been.’ Not all the songs reference our collective experience as a band, but ‘Book of Bad Decisions’ seemed like an apt name for these various chapters, whether factual, fictitious, or somewhere in-between.”
UK DATES ON SALE NOW:
Tue 18th Dec – BRISTOL O2 Academy
Wed 19th Dec – GLASGOW O2 Academy
Thu 20th Dec – MANCHESTER Academy
Fri 21st Dec – LONDON O2 Academy Brixton
Sat 22nd Dec – BIRMINGHAM O2 Academy
For more information, visit the band’s website: www.pro-rock.com.