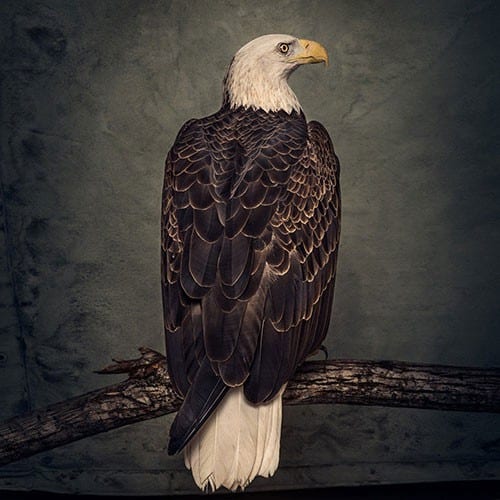 Maryland Rock gods Clutch need no introduction, the four piece have been delivering (to use a prior release title) “pure rock fury” for almost three decades now! Equipped with a back catalogue that could turn water into wine how do Clutch continue to reinvent themselves? Or more so, continue the legacy that is dear to so many fans on this third rock from the Sun?

Book of Bad Decisions is the twelfth release from Clutch and to try to answer the above as simple as possible, produced by Grammy Award winner Vance Powell (Seasick Steve, The White Stripes, Arctic Monkeys and so on) Book of Bad Decisions is crisp and equally as badass as their prior releases, only a band of this caliber could deliver such a set of marinated heavy rock tunes that complement each other over and over.

First up we have “Gimme the Keys” which launches straight into construction mode! this is short lived and (as expected) roles into a classic smooth groove tune, then straight after “Spirit of ‘76” settles the groove down a touch, Tim Sult’s guitar lead matched with Neil Fallon’s perfect octave vocal brings a cool air to the sound. Not a whole lot of flare on this track, just straight forward gritty rock wizardry.

Does it even need to be discussed? Neil Fallon would make a great President, case closed. “How to Shake Hands” manages to mix politics, straight up honesty and knowledgeable black comedy all into track. Lyrical content such as “I’m gonna kiss all the babies, maybe kiss the Mumma’s too, I don’t need the secret service I know how to work a room!” and the first chorus “First thing that I’m gonna do is disclose all those UFO’s, put Jimi Hendrix on a $20 bill and Bill Hicks on a 5 note, hot damn the democratic process what a time to be alive, oh I’m ready to give the people what they want and what they want is straight talk and no jive!” You just gotta turn it up, listen carefully and pay close attention.

Is that a horn section?! Oh yes it is! “In Walks Barbarella” is filled to brim with them! A track about a 60’s Jane Fonda character? Sure why not, Fallon’s lyrical brilliance only magnetizes her greatness! “In walks Babarella! Set to stun!” a tasty track to say the least.

It’s no secret, Jean-Paul Gaster has delivered countless signature snare roles and swinging para-diddles over the years, “Weird Times” is Jean-Paul’s brightest shining moment on Book of Bad Decisions. This upbeat peppery number will have drummers drooling for many years to come.

Moving forward just a little now. “Emily Dickenson” tells a story of a reclusive poet from the mid 1800’s, a track that is wholesome in its musical and lyrical content. I the reviewer learnt of this woman’s shear existence through this track thus confirming that rock music should be studied and taught in school! One absolute guarantee, Emily Dickenson won’t ever be forgotten from here on in! Whilst studying about a long lost poet why not delve into how to make a very famous crab cake? “Hot Bottom Feeder” offers detailed instructions and the do’s and dont’s about creating this tender decapod crustacean’s delight. This more country style track has all you need to perfect the recipe! Cook it up and crank it up while you’re at it.

Finisher “Lorelei” takes the listener on a near six minute journey, a subtle vocal effect during the stripped back verses and huge snare sound adds to the depths of this track especially when all is aligned musically and Fallon shouts into the chorus! What a way to end an album, but it’s nothing short of what is expected.

A fantastically rounded album from who can only be described as seasoned veterans of heavy rock music. To quote Wayne’s World “Where not worthy, where not worthy!” In all seriousness though, let’s all hail the mighty Clutch! Yet another killer album to add to their extensive discography.