It’s frustrating being a millennial and heading about the golden days of Sydney’s live music scene. Whether it be your best mates dad or opposition leader Anthony Albanese on the TV, it seems everyone but yourself got to experience walking down Parra road, popping a tenner into the doorman’s hand and kicking back with the likes of Midnight Oil, The Angels or ACDC.

While Melbourne outfit Clowns certainly don’t have that legacy (yet) in our musical folklore, thing’s had a vintage tinge of old school rock n’ roll about them when their tour landed at Sydney’s Crowbar (Bald Faced Stag Hotel) on Friday night, and it felt like a time-warp back to those good ol’ days (I mean…I assume).

Walking into the Crowbar entails none of the excessive pomp that one might experience heading into a venue like the Metro or Enmore Theatre. Straight through the door and into a pub side room with rustic decor, there is no room for any pretension- and for a support act like Private Function that works perfectly. Performing their brand of raucous DIY punk, along with playing “Magic Eye” with the crowd, it certainly set the tone for the night, despite a largely stationary crowd.

While Private Function may have brought a sense of fun to proceedings despite the slightly subdued atmosphere at the opening of the evening, Sydney crossover veterans Hard-Ons couldn’t have appeared less interested. a serious dose of viagra was what this band needed, after Keish De Silva and co. delivered a performance that was a group of men flaccidly going through the motions. A poor mix certainly didn’t help this set, but after the fun that was Private Function’s affair, a dip in the atmosphere of the room was certainly noticeable after this largely forgettable slot.

After the mixed bag of supports, it felt like Clowns had it all to do to win over the crowd for the evening. When the first chords of “Bland is the new Black” rung out however, things couldn’t have gone from zero to one hundred more quickly.

Tearing through cuts from their latest record Nature/ Nurture, including “Freezing In The Sun”, and a particularly stunning rendition of “Nature”, Clowns showed that a little attention to detail goes a long way in the live performance space. From frontman Stevie Williams’ wonderful vocal performance, which moved flawlessly between shrieks and jaded melodic lines, to the solid harmonies, extra synth lines at just the right time, and rapid transition between songs, this is a band that knows how to keep the crowd interested and the momentum constantly alive.

As choice cuts “Pickle” & “Prey For Us” received their airing, it was impossible not to be enthralled by the way the crowd, which had been silent for so long during the evening, was now completely losing its shit. Like a dormant volcano that had longed to explode but just needed the right set of circumstances, it felt like watching a long overdue riot, such was the frenzy, and cathartic relief of moshing, stage diving and crowd surfing. Rock was alive and well in Sydney for this one hour set, and boy did the punters revel in it.

Closing proceedings with “Nurture”, a gutsy yet wonderful move given the thunderous march offered by drummer Jake Laderman in the song, Clowns executed a masterful clinic in musical, yet bloodthirsty punk-rock, showing how a pub gig should be done. No excessive production, no overly-choreographed stage management, and thank the Lord, no lame encore’s; but one hell of a show that showcased both the band’s awareness of the live context, as well as their exceptional musical ability. It’s hard to believe that 500 people in a room was this band’s biggest show to date in Sydney, such was the quality of this set. We’re sure it’ll be more next time- but if not, maybe that’s a blessing too because, in the small, sweaty rooms, this band is truly in their element. 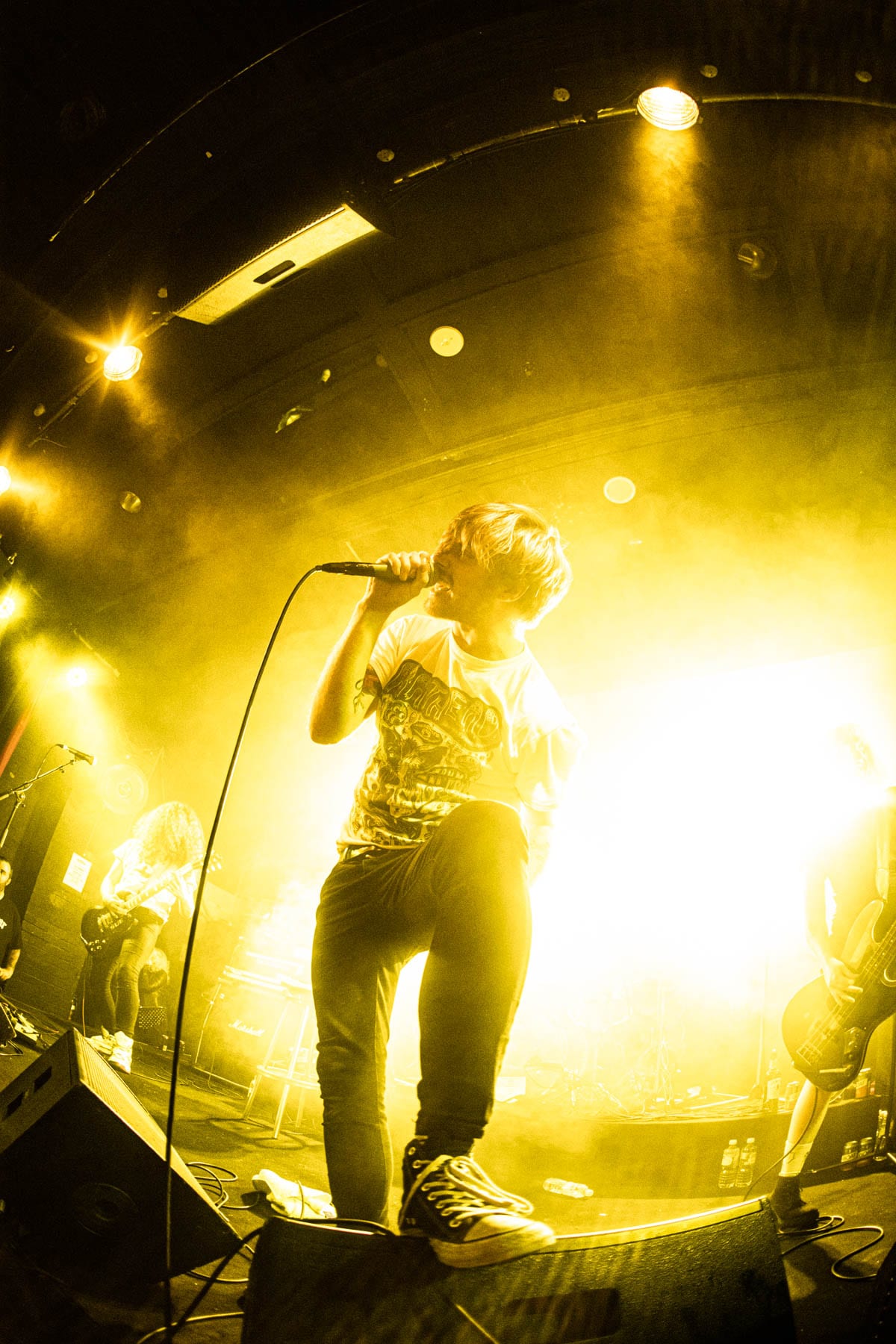 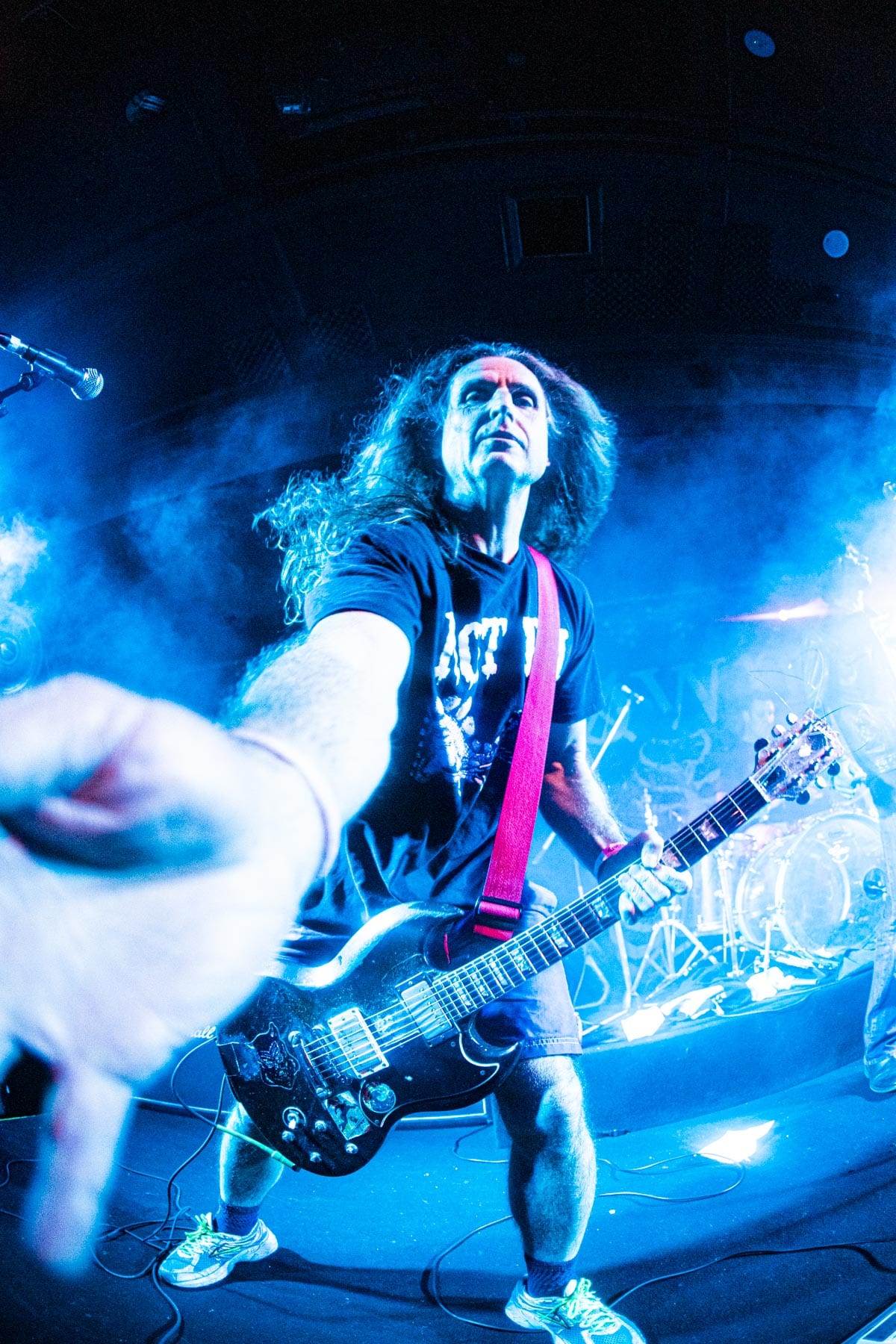 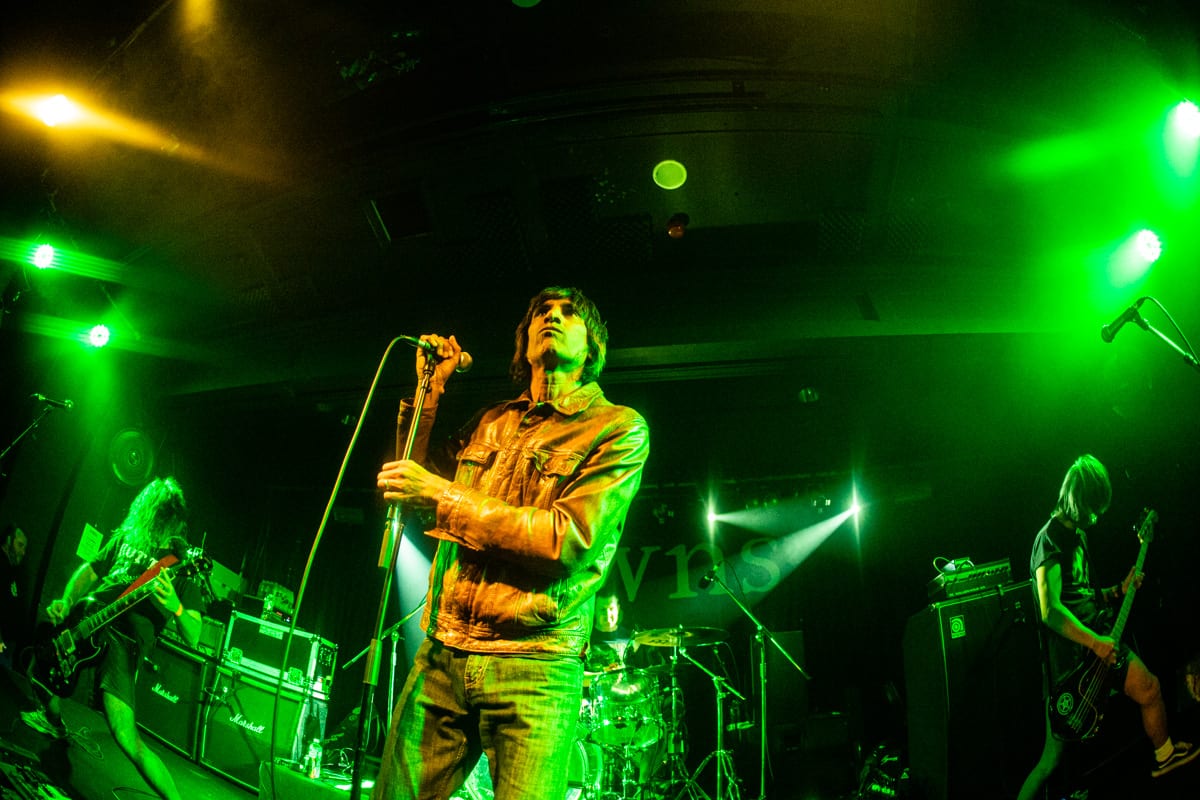 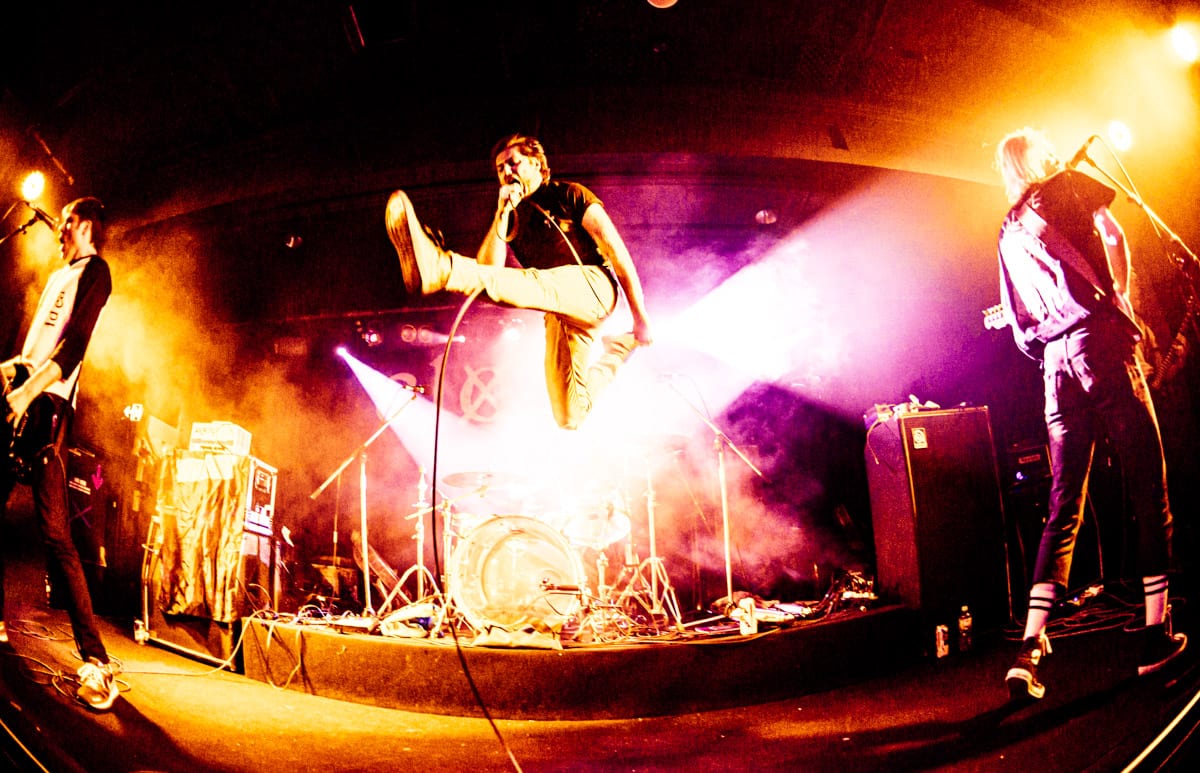 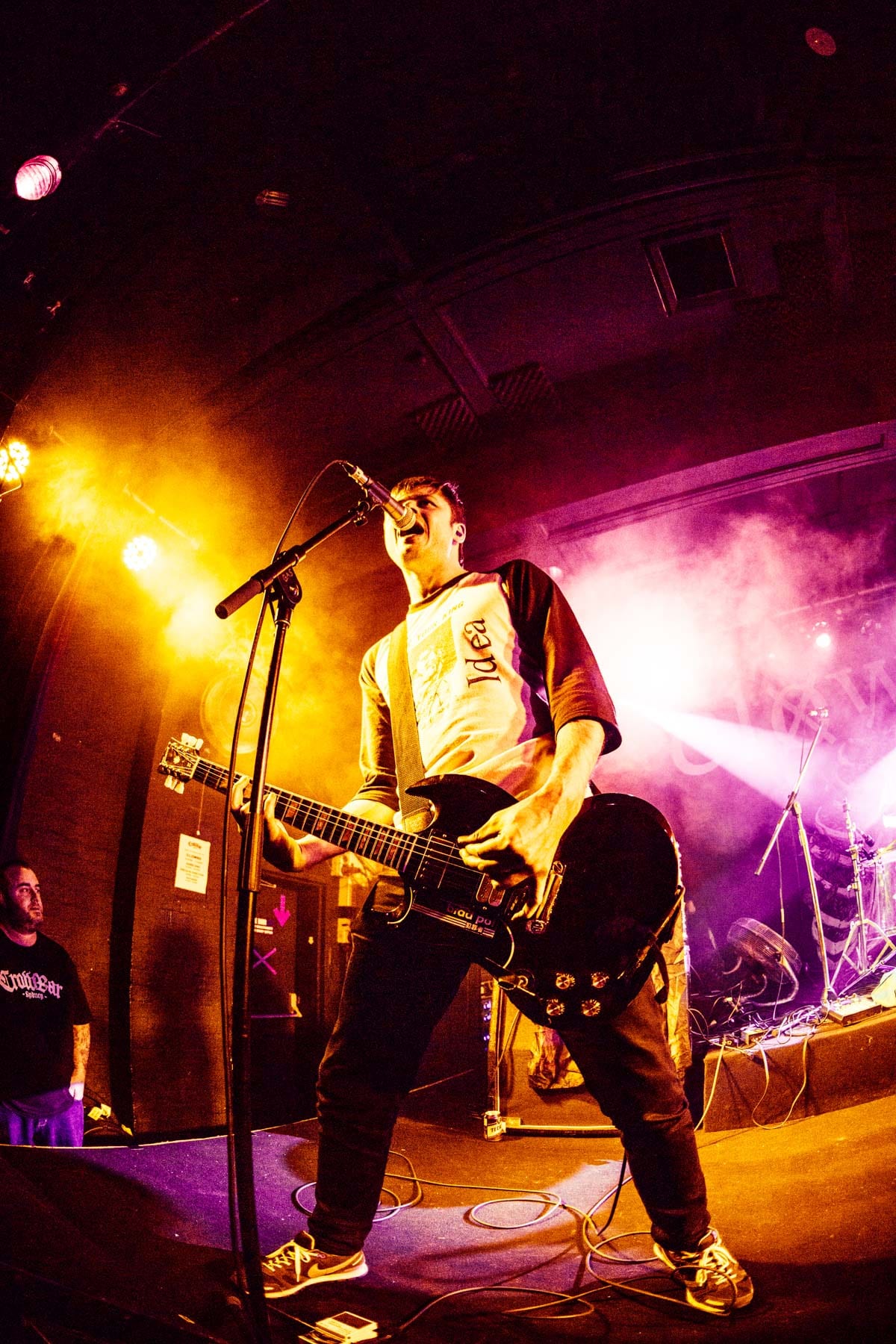 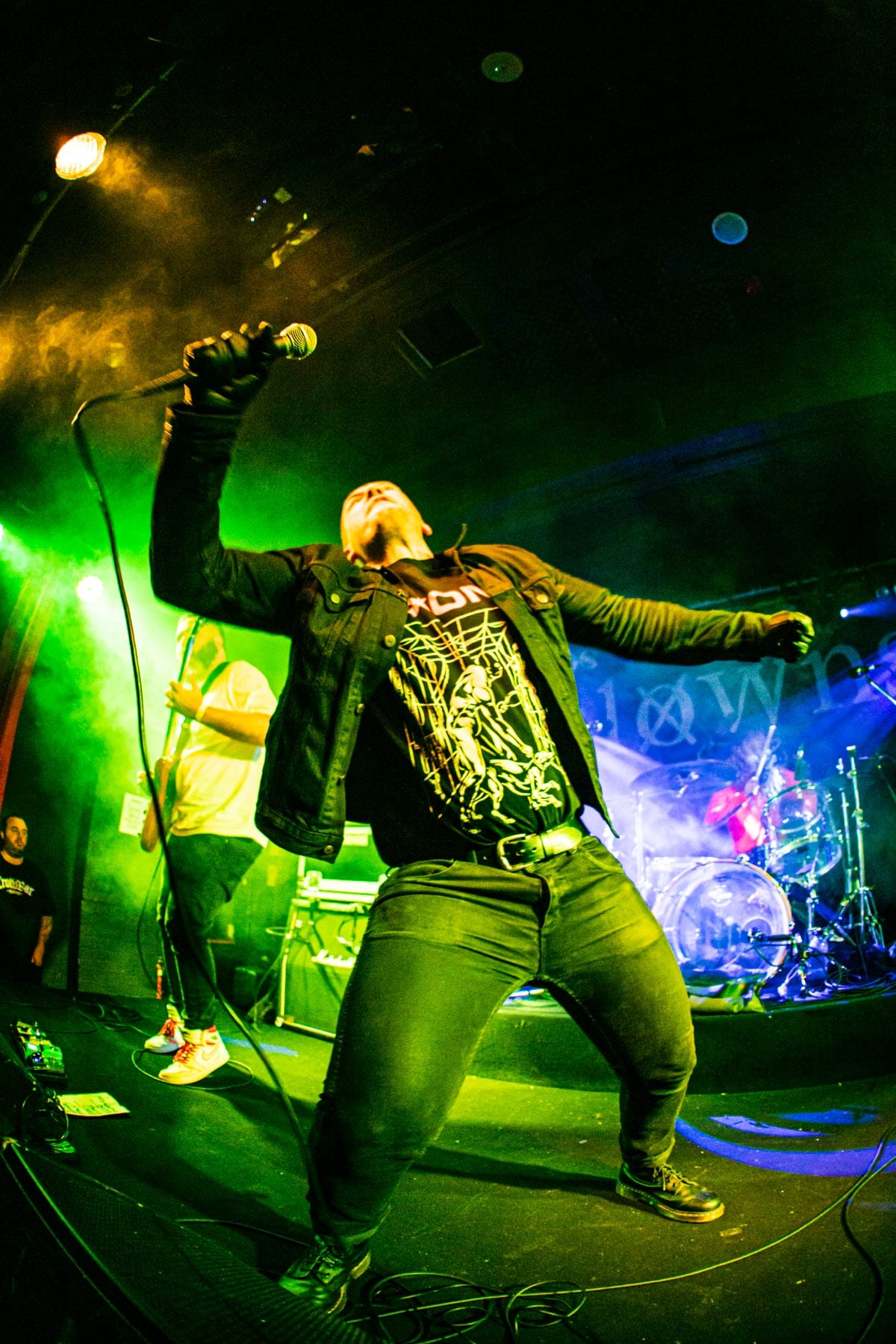 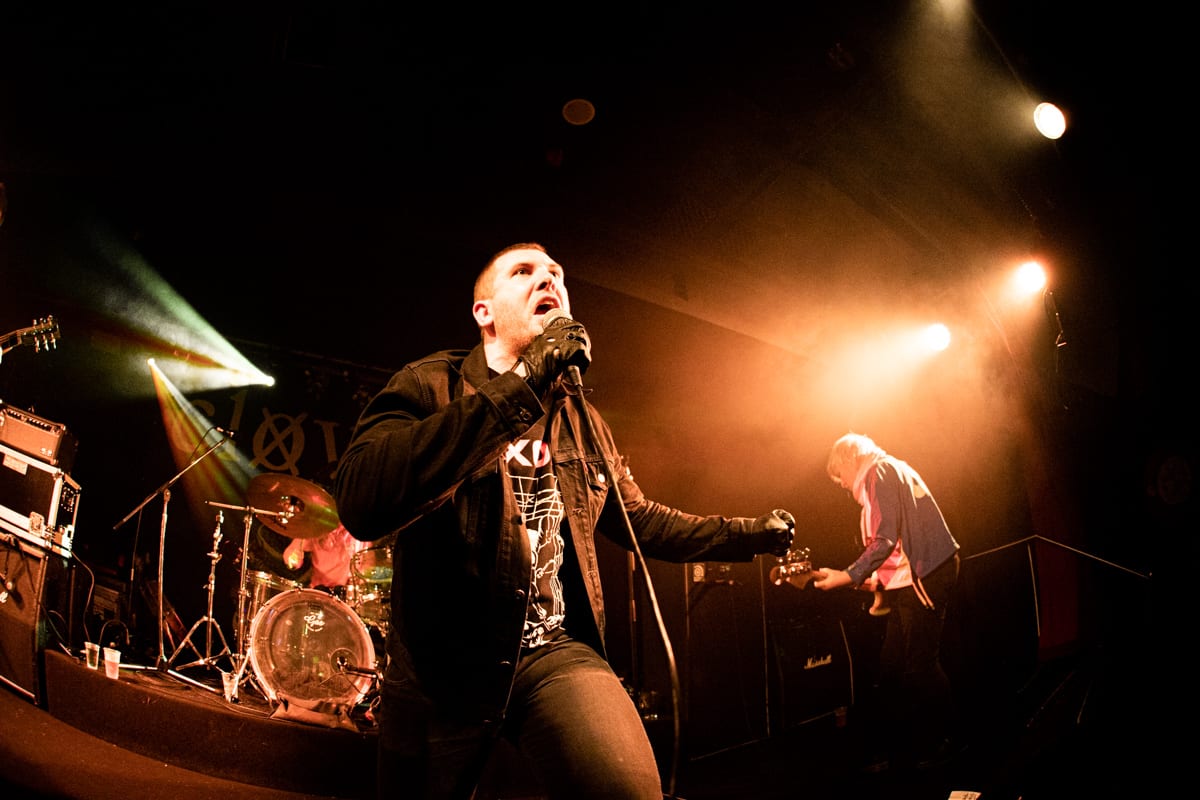 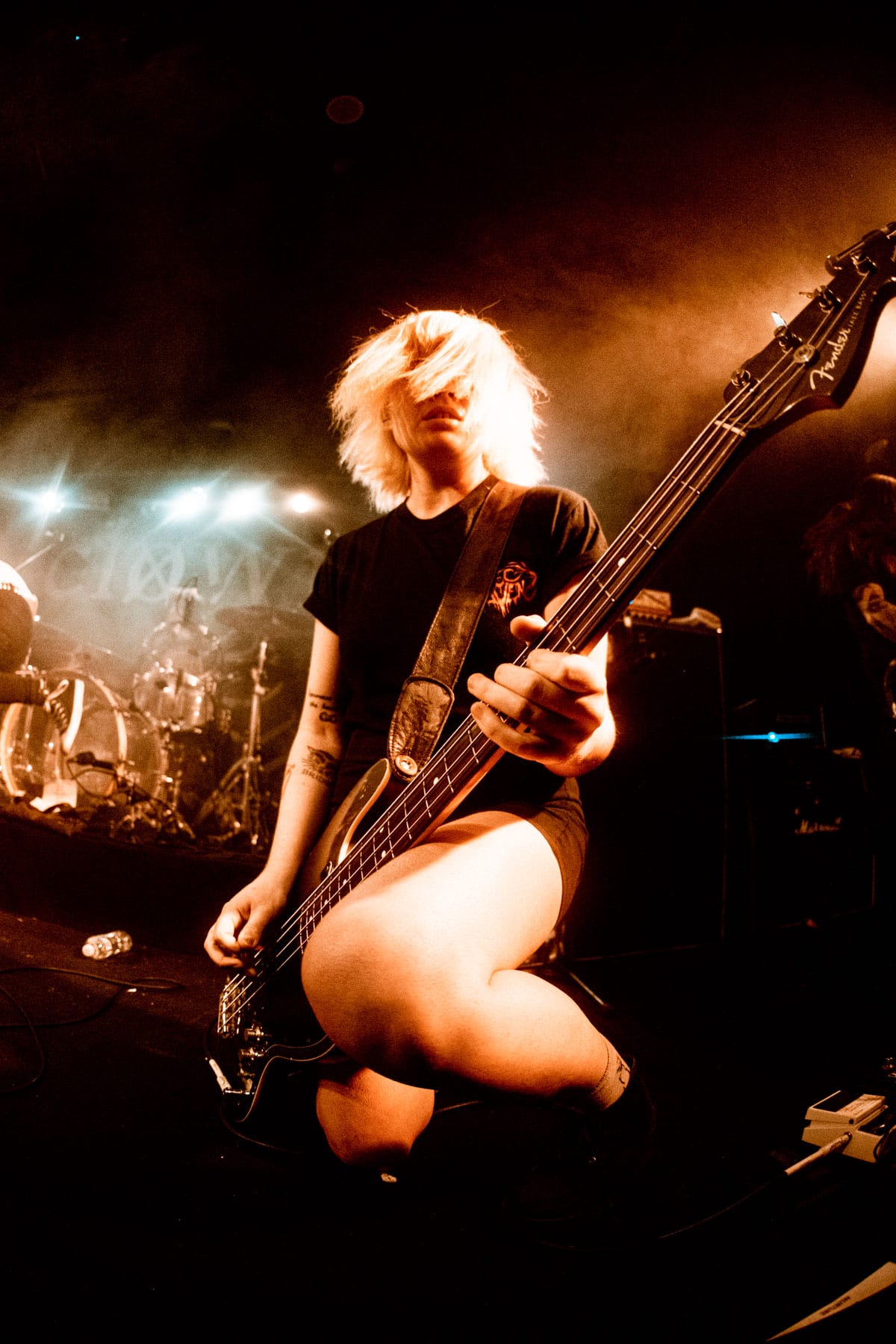 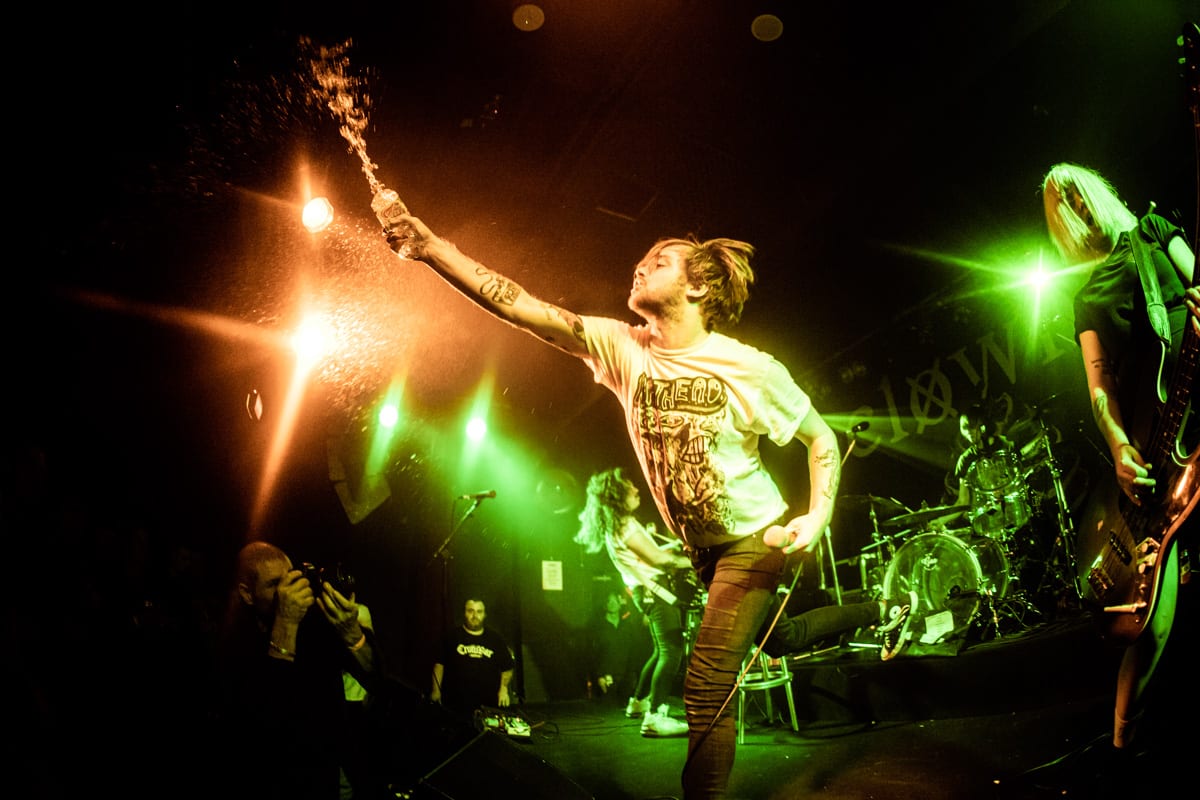 PrevPrevious.CLOWNS and PRIVATE FUNCTION at Crowbar, Sydney 14/6/19
Next.ABLAZE at Frankie’s Pizza By The Slice 15/06/2019Next