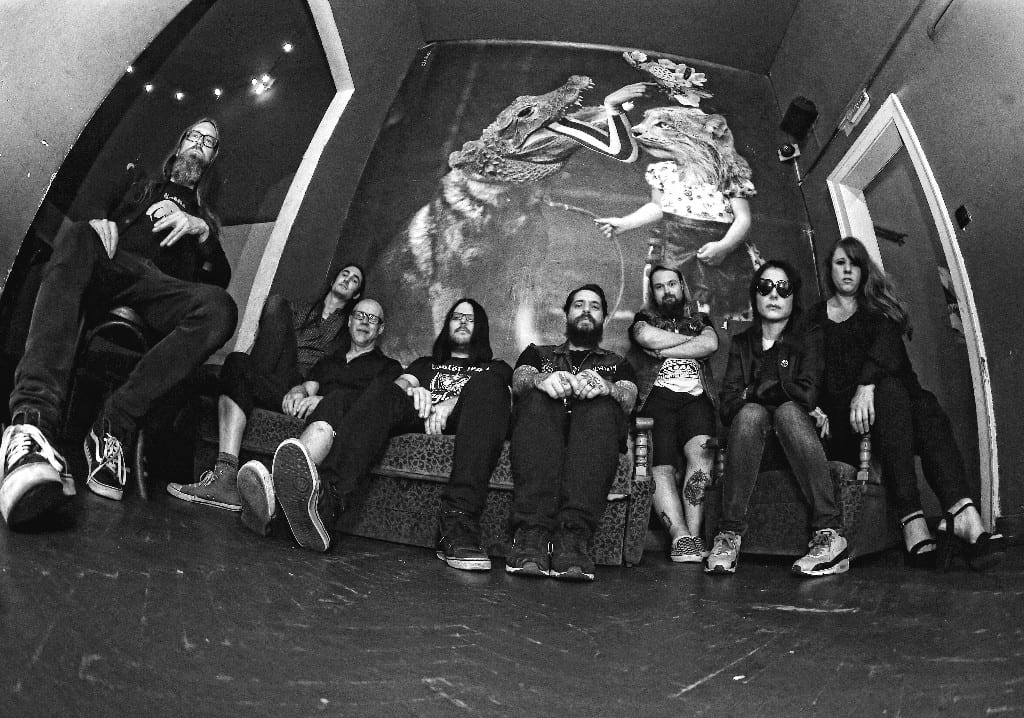 CRIPPLED BLACK PHOENIX will officially release the EP, ‘Horrific Honorifics’, which contains six cover-versions (and has previously been made available in small numbers via the band’s website) on March 9th, 2018.

Mastermind Justin Greaves comments: “I used to watch the ‘Old Grey Whistle Test’ when I was young and I came across the ALEX HARVEY BAND on there. They did a great version on ‘Give My Compliments To The Chef’, which for years I forced upon the rest of the band when on tour. ‘The Faith Healer’ seamed to make sense when thinking of songs to cover. I’m glad it turned out ok. With James Ray on guest vocals, it gets an even darker edge. I’m thinking of adopting Zal Cleminson’s make up on stage for the next tour.” 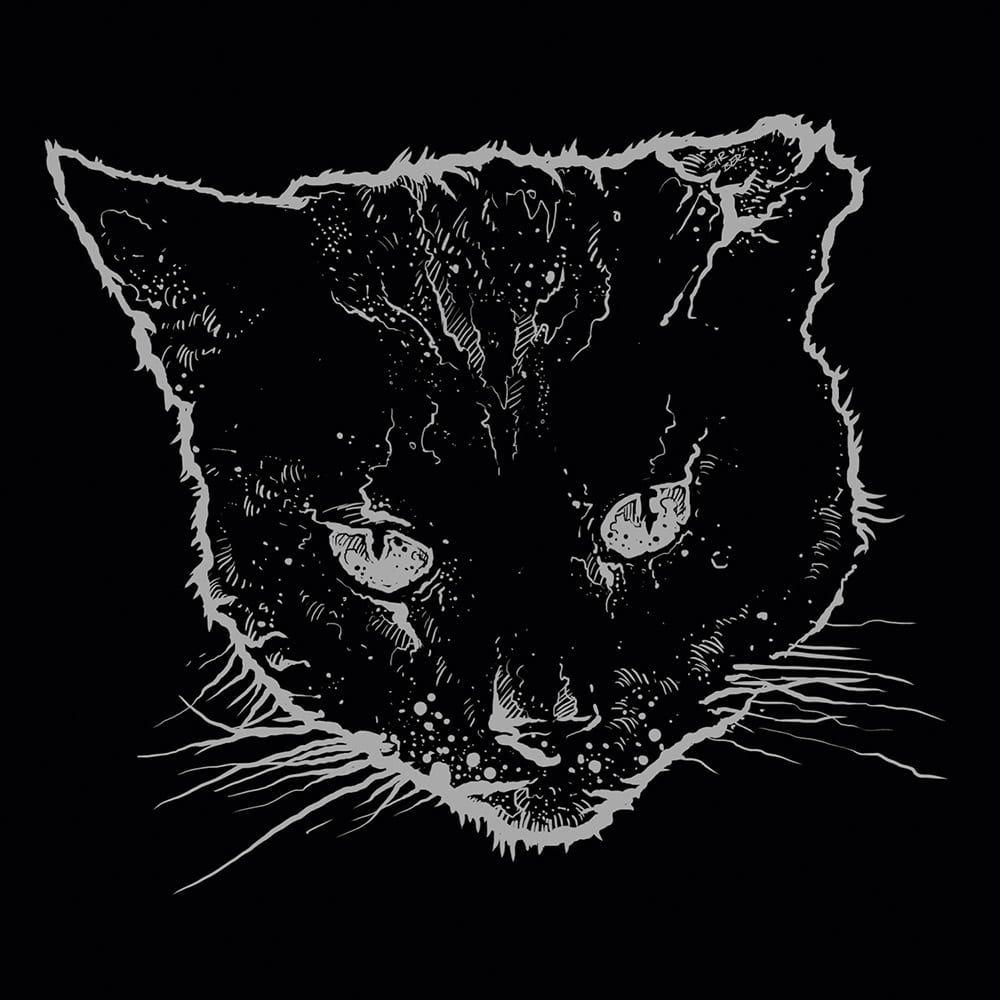 Bands paying tribute to their personal favourites and influences can easily fall victim of two major traps: either slavishly copying the original out of an overdose of respect or twisting a classic into something beyond recognition and failing to capture the essence of a track.

CRIPPLED BLACK PHOENIX have elegantly avoided such pitfalls as the UK rockers pay homage to great artists and classic songs with all due respect on their previously self-released EP, ‘Horrific Honorifics’, while making those tracks their own in sound and spirit without compromising the integrity of the original masterpieces.

Although CRIPPLED BLACK PHOENIX are visiting such a wide range of diverse artists such as SWANS, NO MEANS NO, and THE SENSATIONAL ALEX HARVEY BAND for example, all songs are closely bound together by a subtle undercurrent of despair and deep melancholy.

This touch of darkness comes hardly as a surprise, when taking into account that mastermind Justin Greaves has previously gone public about his personal fight against severe depression. Similar dark themes and traits have already been a hallmark of the UK rockers’ latest full-length, ‘Bronze’ (2016).

CRIPPLED BLACK PHOENIX have always confounded critics trying to pin their style down ever since multi-instrumentalist Justin Greaves recorded his first ideas in 2004 – which earned them tagging attempts ranging from “stoner prog” to “freak folk” to “psychedelic doom”. Despite the wide range of musical leanings within their albums, there are a unifying dark streak and sombre melancholy running through the songs. Founder Justin Greaves had already made himself a name as drummer for IRON MONKEY and ELECTRIC WIZARD among others. When the multi-instrumentalist finally decided to stand on his own musical feet, CRIPPLED BLACK PHOENIX was born as a project. This involves a changing cast of musicians and live set-ups, which mirror the ever-ongoing evolution of the band and the fact that the songs were mostly not composed with their live performance on mind.

‘Horrific Honorifics’ will enhance the understanding of CRIPPLED BLACK PHOENIX‘ universe as well as expand its dimensions – a beautiful tribute to music.