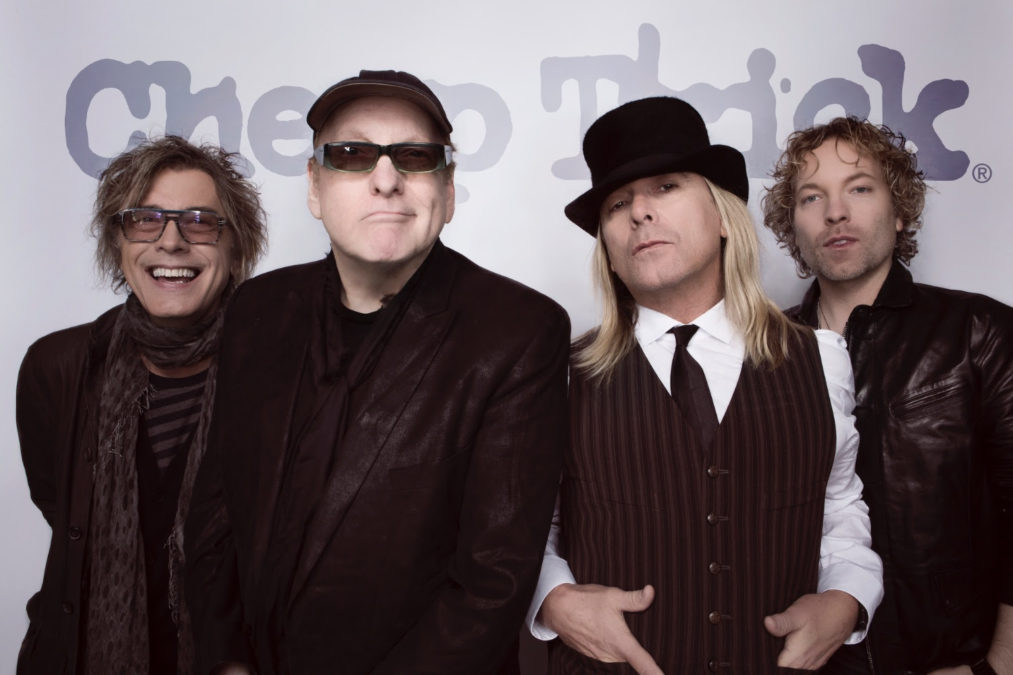 Cheap Trick are certainly showing no signs of slowing down now the pandemic is starting to enter our rear mirror.

After putting the finishing touches on their 20th studio album earlier this year, the band is now preparing to unleash the monster on April 9.

Guitarist Rick Nielsen joined HEAVY for a chat about the album and more.

The first thing we mention is the fact that Cheap Trick – and the music world in general – have quickly gone from having to sit on their hands at home to now entering the touring world again.

“Hurry up and wait and now just hurry up!” Nielsen laughed at the irony of it all.

With more than 12 months off and the reality that none of the band are getting any younger HEAVY pushed Nielsen on their stage show and if it may have gotten a touch rusty after so much time away.

“I think we’re gonna paint the stage rust colour,” he laughed. “I dunno, Cheap Trick play so much normally – not that we have in the last year – so we might be a little rusty and we might need a little brushing up but I think the songs are still the same so…”

The band will be playing 11 shows in 17 days after the long layoff, a fact which Nielsen scoffs at when we bring it up.

“Oh is that all?” he deadpanned. “ Only 11? One time we did 28 shows in 30 days in England and I can’t name 28 cities! I’m not sure but the two days we had off were probably doing interviews or in the pub still.”

In the full interview, Rick talks more about the tour, goes into greater detail on In Another World, talks about the guitar-driven sound of the album, whether the band has a routine for writing and recording, the early vision for Cheap Trick when they started and how it has changed sonce, the musical climate that gave birth to the band, his three Commandments of Rock, whether or not rock music is becoming dangerous again, his musical legacy and more.