To say that the last couple of years have been hectic in the life of The Black Queen’s frontman Greg Puciato is an under-statement. In that period of time he saw the demise of his band The Dillinger Escape Plan, he was involved in a bus accident in Poland and as a trio The Black Queen had their storage area robbed. Somehow amongst all of that The Black Queen have managed to plan for an Australian tour and put together their second album – Infinite Games.

Now HEAVY Mag sits down to have a chat with Greg Puciato where we discuss the crazy past couple of years, Infinite Games and the band’s new project Federal Prisoner.

“For me everything comes from your life,” explains Puciatio as we get to the nitty gritty of how Infinite Games evolved. “To me the kind of artists that I like are artists that are writing autobiographically because then you are getting to listen to something that is really important to them as a person or else otherwise you are just listening to something or something that is into a certain craft or a certain genre, and I am not a genre craftsman. This is not about electronic music or the scene of metal, I am not trying to make a contribution to a genre I am trying to make music that is honest to me and if that just happens to fit into something that is great, I am stoked that somebody actually wants to listen to it, but that was the same with The Dillinger Escape Plan, that is why we so hard to categorise and I think it is just as hard to categorise The Black Queen.”

“The bulk of the writing of this album happened just as Dillinger Escape Plan ended,” he admits. “So to me this was like a huge fucking nuclear bomb going off. That was the end of Dillinger Escape Plan and this album is the fallout. You know it is the end of the fucking movie when the fucking embers are falling from the sky and you are coming out of the ground to see who is still alive. You are looking for the girl that you were talking to before the fucking bomb dropped and you are hoping that she is still alive. I feel that is the sentiment that went into this album…. but of course that is not all that happens in my life.”

You can listen to our full interview with Greg Puciato on the Spreaker Player on this page. 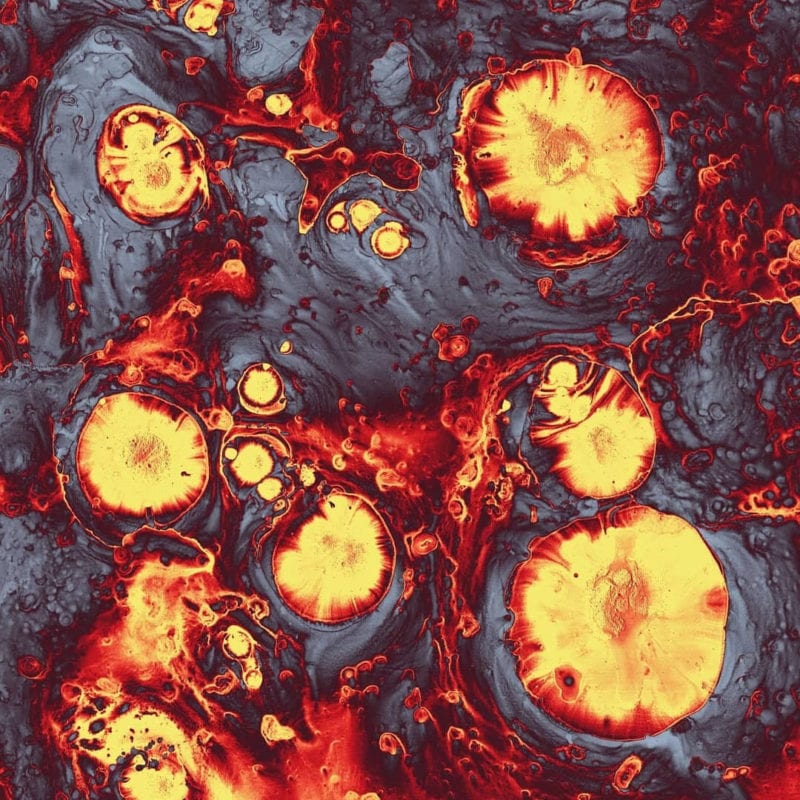 Infinite Games is out on September 28th, tour details are below.